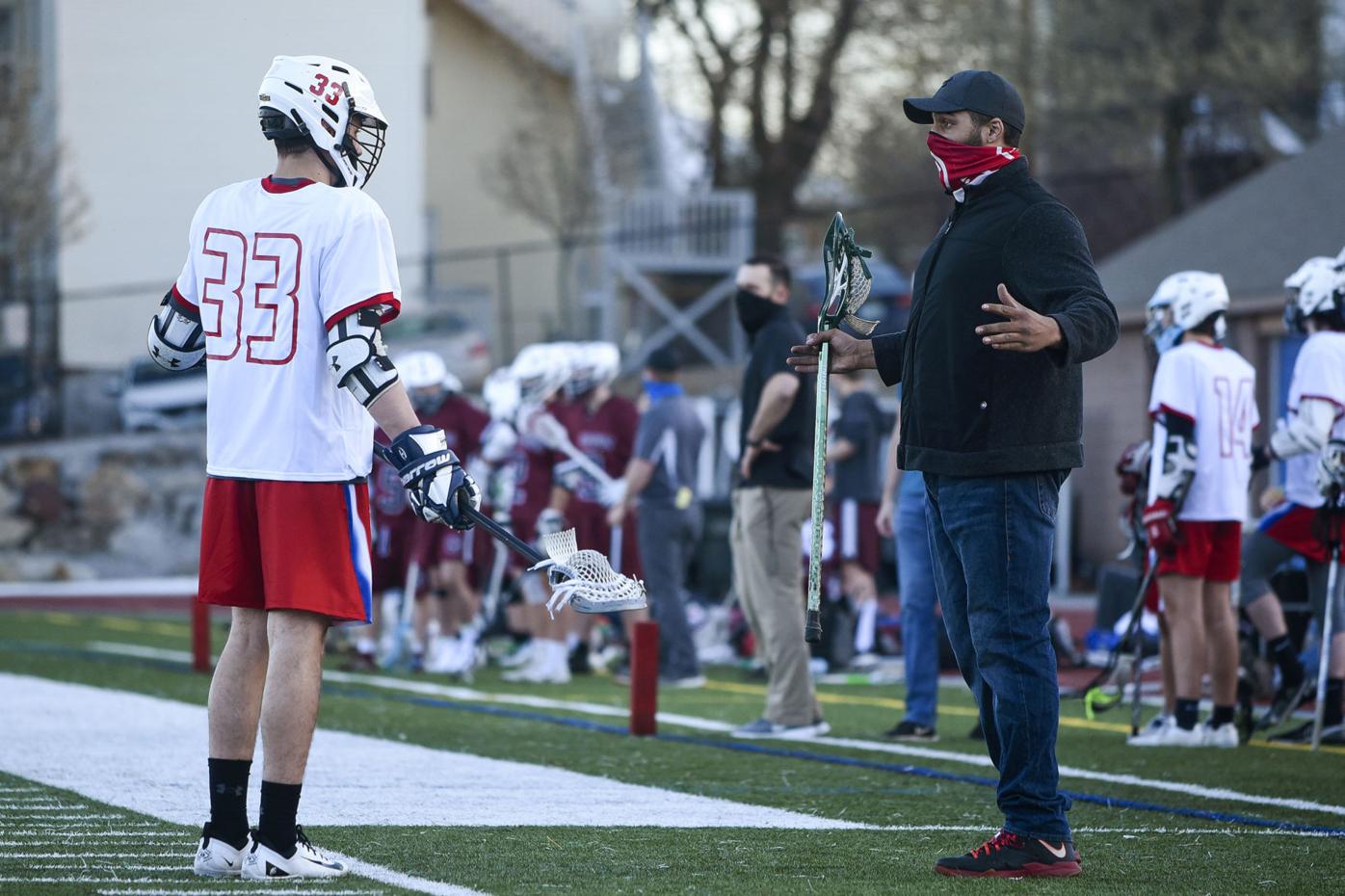 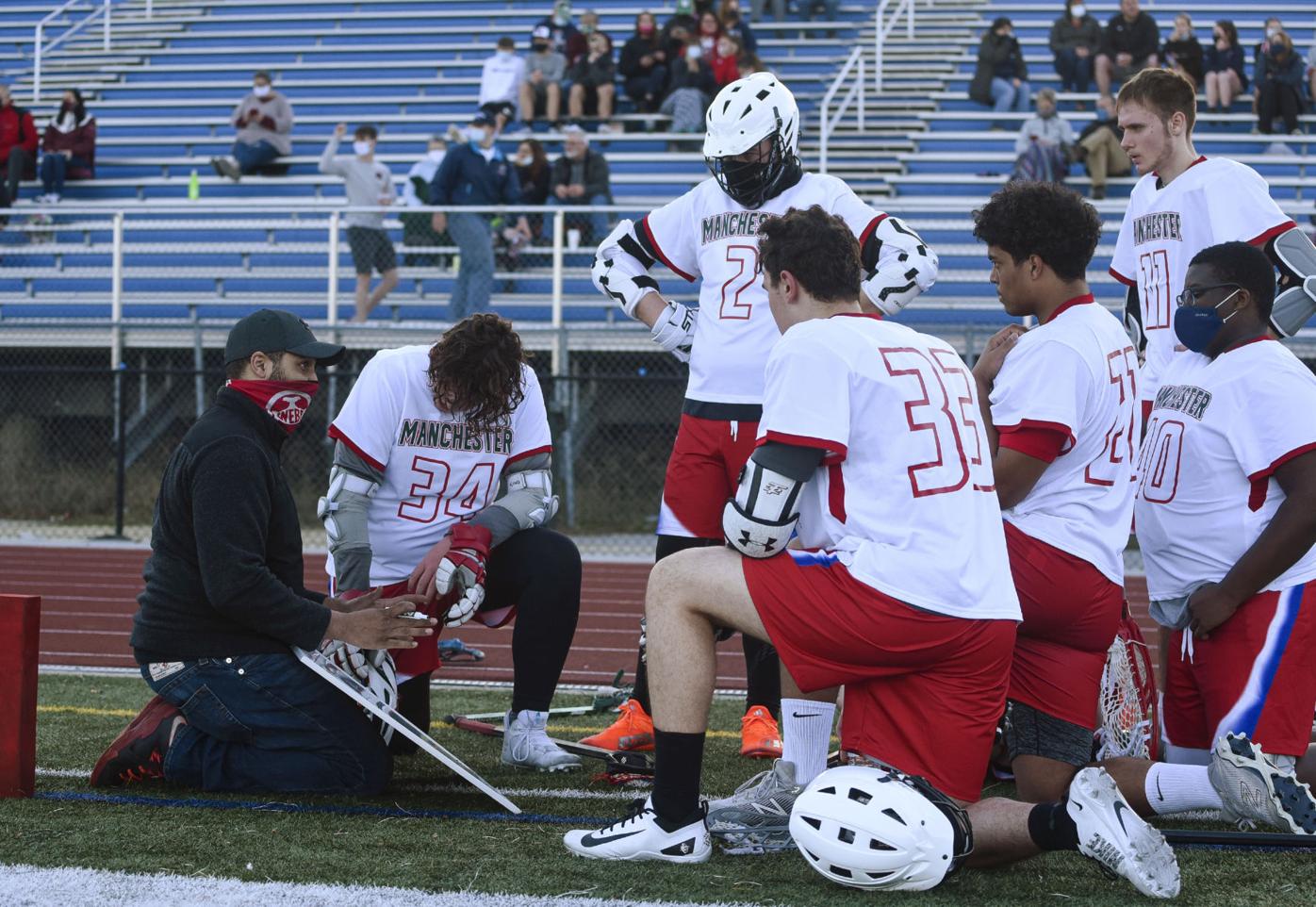 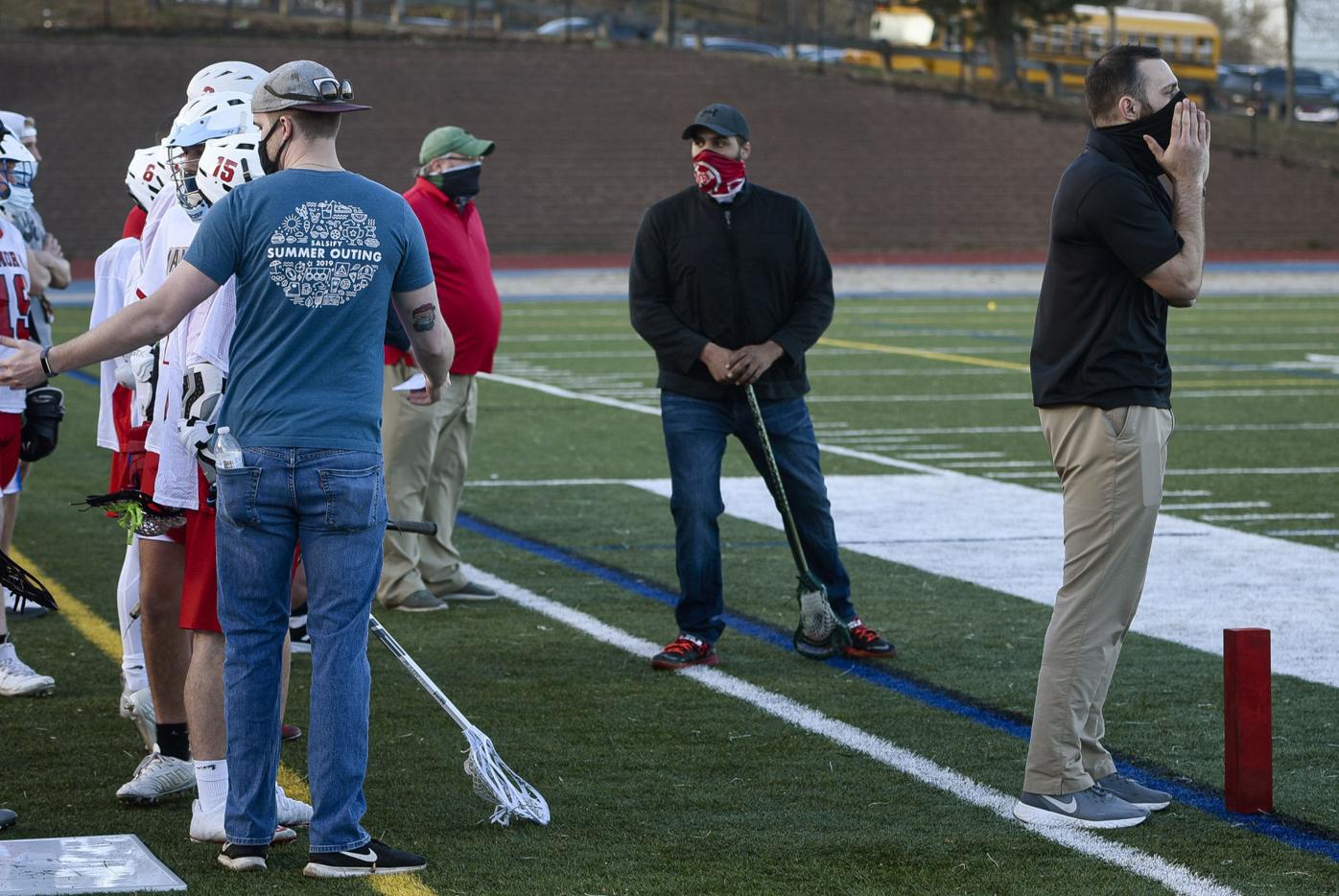 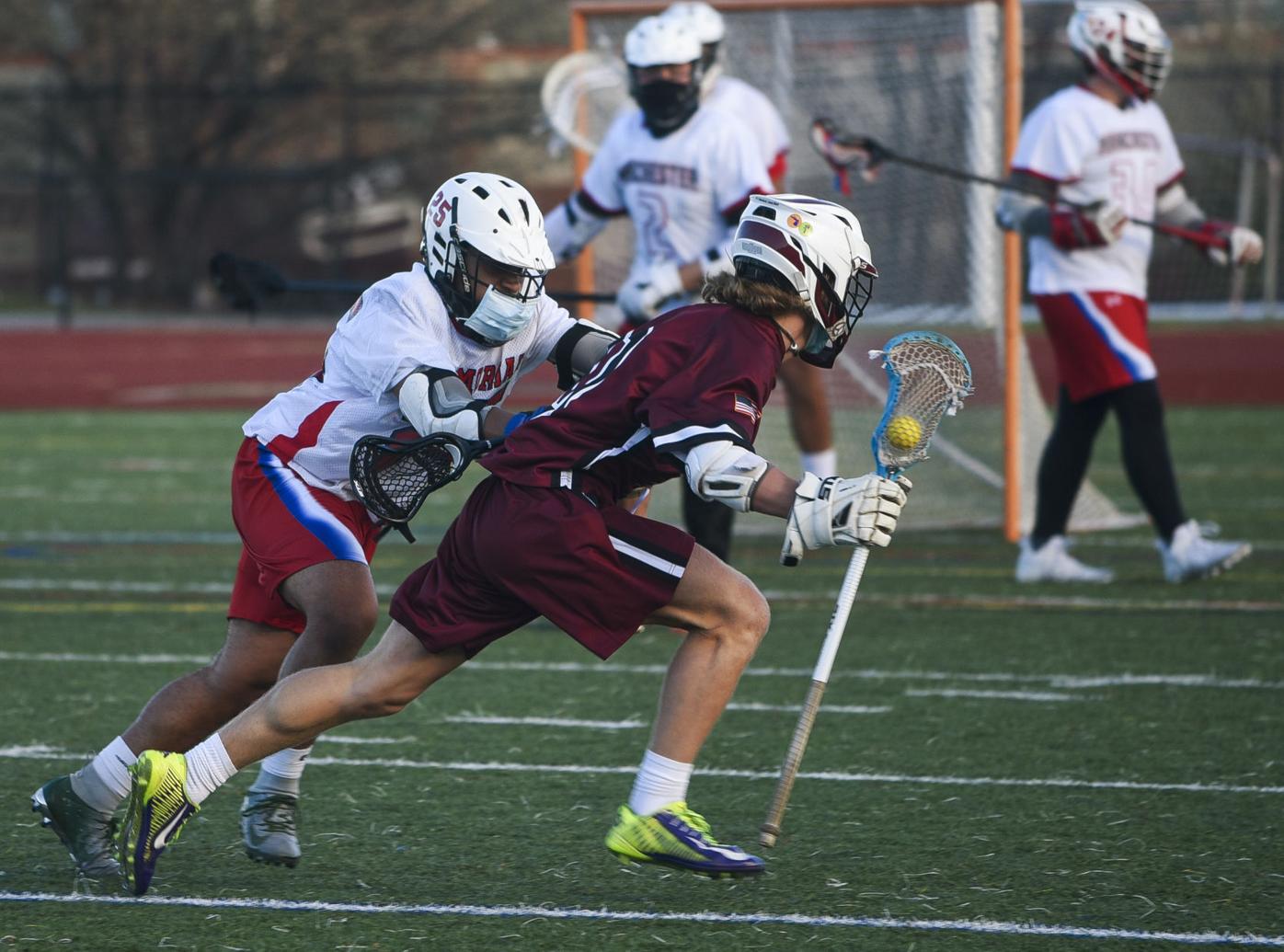 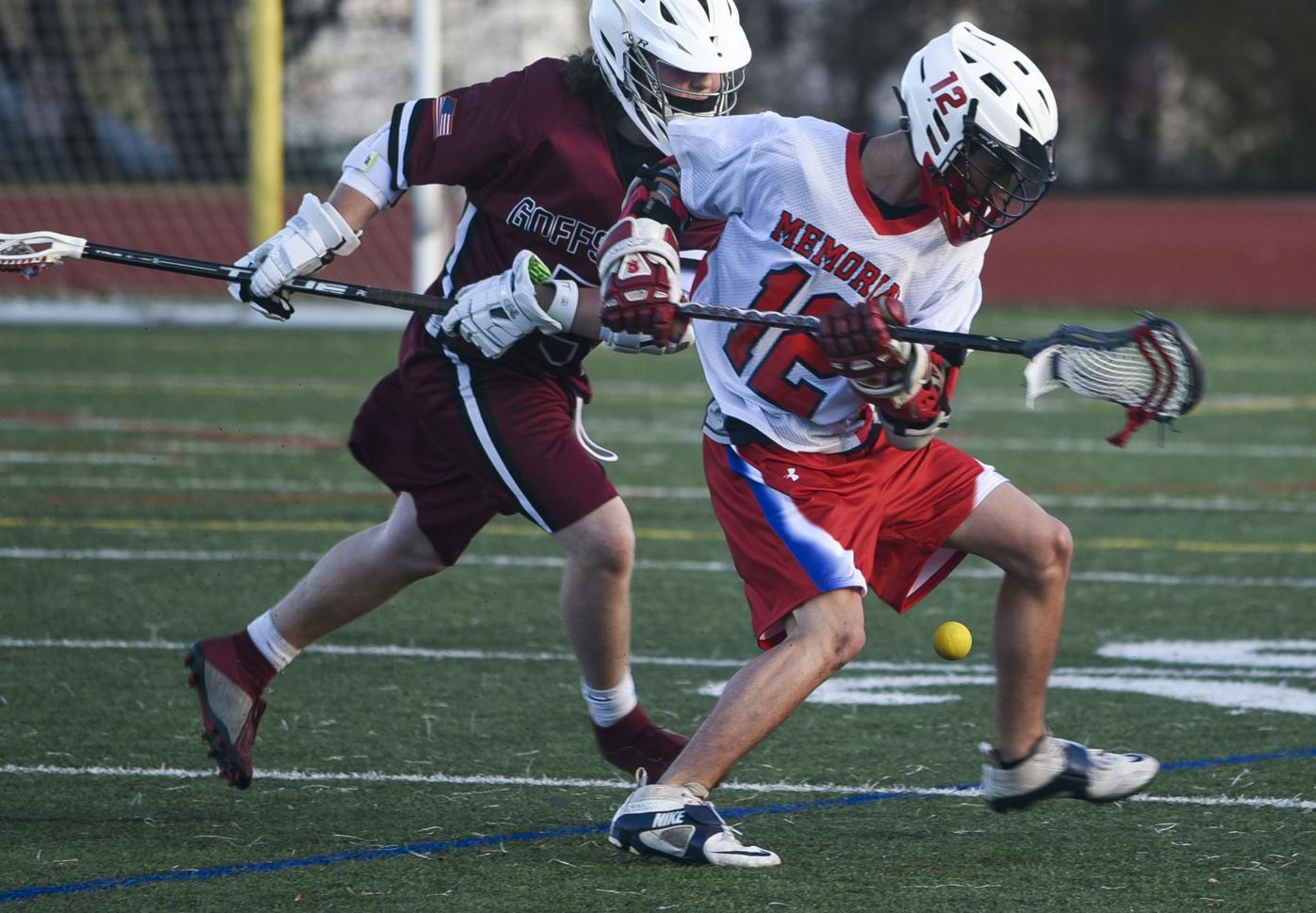 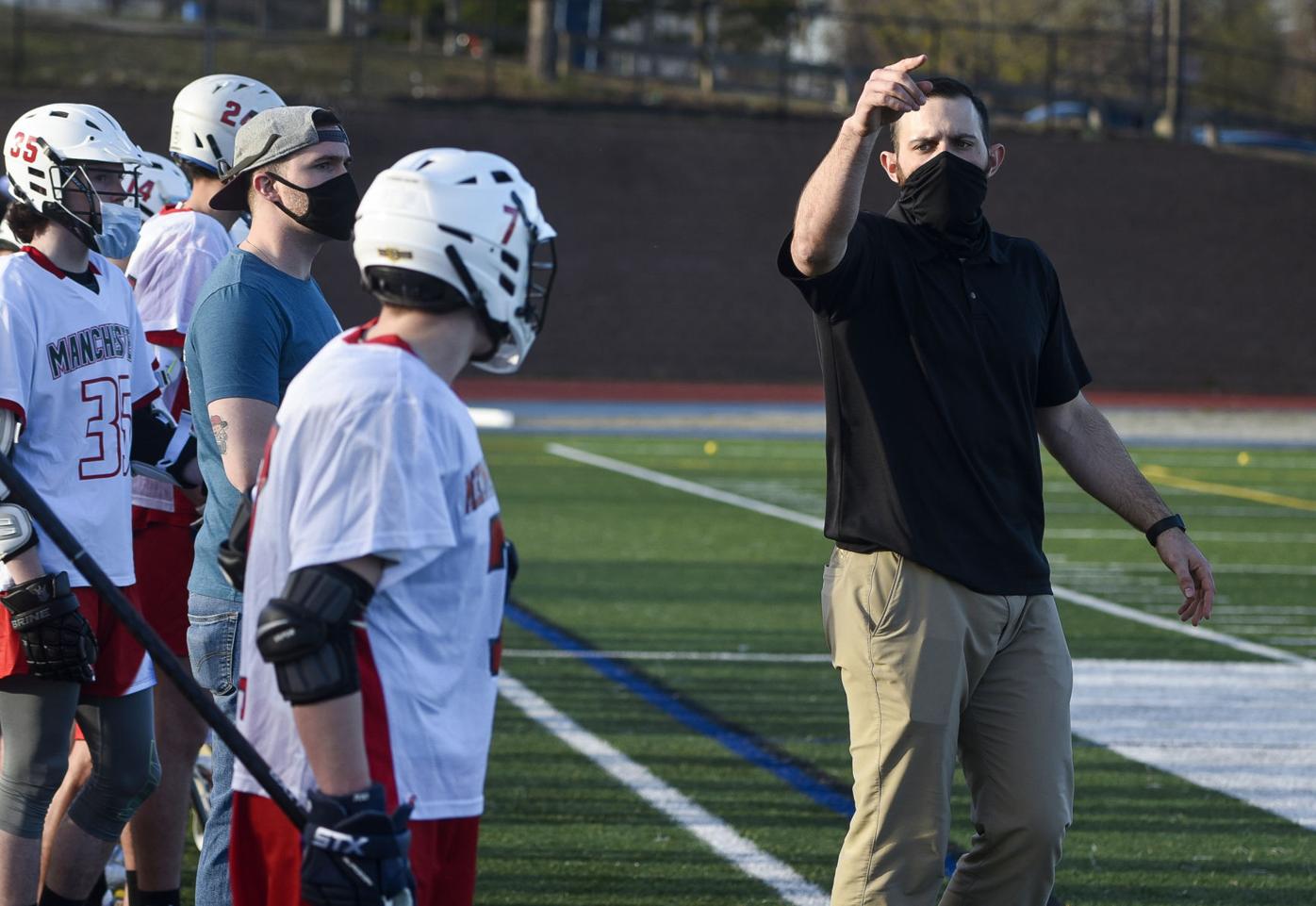 THE NHIAA’S APPROVAL of an 11th-hour request from the Manchester School District allowed Central and Memorial to form a co-op boys lacrosse team — at least for this season.

Without the approval, which is for this spring only, Central would not have fielded a varsity or junior varsity team and Memorial would not have had enough players for a JV team, Manchester School District Director of Athletics Christine Pariseau-Telge said. Memorial was scheduled to co-op with Manchester West this season but West does not have any students who want to join the team.

“The low numbers across the board and the fact we did not have any athletes at West that were interested, it felt right to combine Central and Memorial,” Pariseau-Telge said. “With the two combined teams, it basically gets us two schedules — a varsity and JV.”

Central/Memorial opened the season with an 18-6 loss to Goffstown last Tuesday and lost the rematch, 16-8, last Thursday. The team is led by Jordan D’Onofrio, who teaches at Central and is also an assistant coach for the Memorial football team. Marquis Sutton, who would have been Central’s junior varsity coach this year, is one of D’Onofrio’s assistant coaches.

Central/Memorial is eligible to compete in the open Division II playoffs.

Pariseau-Telge said the district will ask the NHIAA to allow the Central/Memorial co-op to continue past this season.

She attributed the low participation numbers at Central, Memorial and West this spring to not having a season last year due to the COVID-19 pandemic and there not being a youth feeder program in the city. The Manchester Police Athletic League used to offer lacrosse but stopped doing so at least two years ago, Pariseau-Telge said.

“I think we did the best we could with the situation,” Pariseau-Telge said. “The players are grateful to play. The coaches are making it work.”

Amanda Jewell has told her daughter, Maddie, about the fond memories she has playing for Lebanon girls lacrosse coach Sara Ecker.

Now a freshman at Lebanon, Maddie said she feels honored to be coached by the same coach her mom had when she wore a Raiders jersey.

“I’m really excited for Maddie to be coached by Sara,” said Amanda, who graduated from Lebanon in 1999 and coached Maddie from fourth through seventh grade. “I think she’ll have the same positive experience I did. It’s definitely going to be fun and different watching Maddie play for my former coach.”

Ecker said many of her former players like Amanda and Samantha Weaver at John Stark have joined the coaching ranks both locally and across the country. Coaching a former player’s daughter like Maddie and seeing her former players give back to the game as coaches keeps Ecker passionate about the sport, she said.

“Things like Maddie coming up and playing, coaching against a player at Stark, having players in other parts of the country ask me for drill ideas, players come up and coach in the Lebanon youth program, that’s what keeps me coaching and passing this love of the game on,” Ecker said.

Ecker said Maddie, who also plays soccer and basketball at Lebanon, is strong, confident, athletic and loves the sport. She anticipates Maddie will be a offensive contributor this season for the Raiders, who open their season on Tuesday at rival and Ecker’s alma mater, Hanover.

Maddie is excited to develop her game with Ecker’s guidance just like her mom did.

“I’m glad I get that opportunity because it doesn’t come around often,” Maddie said. “It shows Sara’s dedication to lacrosse.”

It might not be as impactful with an open tournament this year but arguably the biggest NHIAA regular-season meeting of the spring will happen twice this week. The Bishop Guertin of Nashua boys lacrosse team will host Pinkerton Academy, under first-year head coach Steve Gaudreau, at Stellos Stadium Tuesday at 7 p.m. before traveling to meet the Astros in Derry on Thursday at 5:30 p.m.

In each of the past four seasons, the winner of the lone regular-season meeting between the two lost the rematch in the final.

The Bishop Guertin boys and girls lacrosse teams are loaded with NCAA Division I commits this season.

Trinity of Manchester softball player Emma Service hit the team’s first ever home run at the school’s athletic field at Derryfield Park in a 7-2 loss to Keene last Wednesday. Service’s home run came in the sixth inning of what was Trinity’s inaugural game on its new home field.

NH High Schools with Alex Hall runs Sundays during the season. Alex can be reached at ahall@unionleader.com.