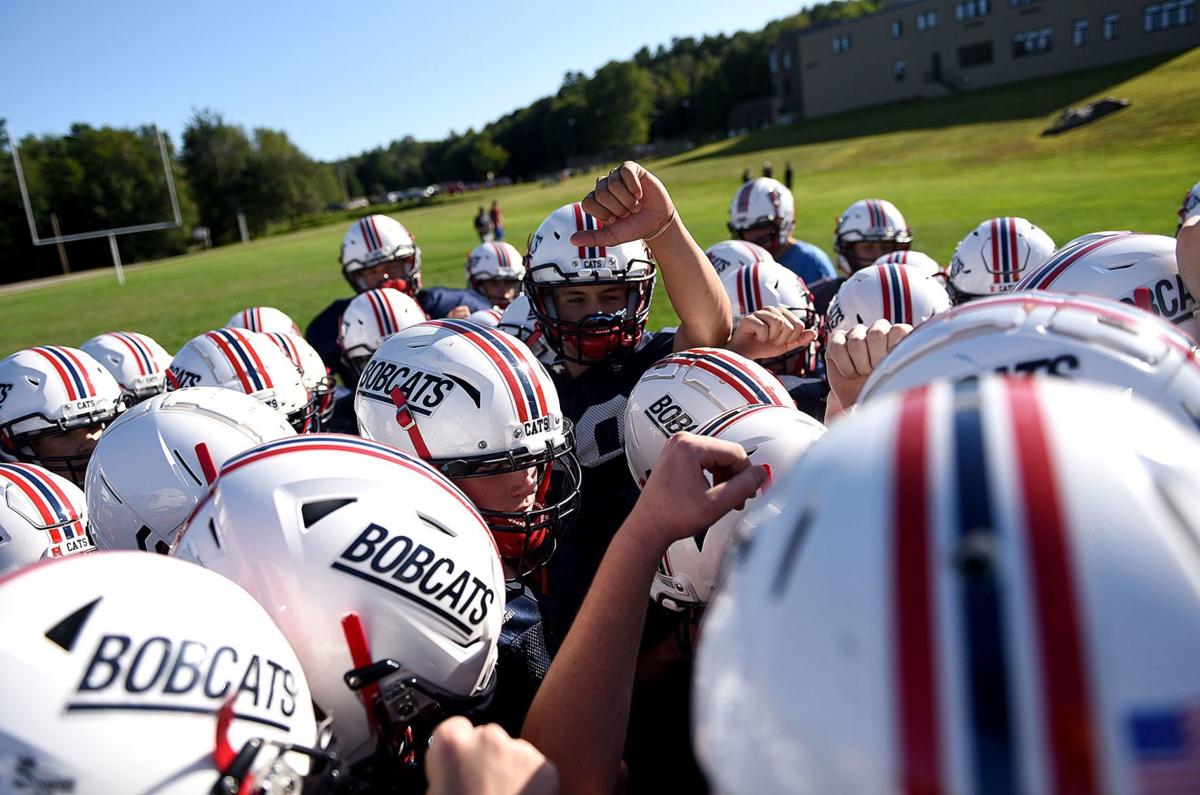 Plymouth Regional football players gather during a preseason practice at the high school. The Bobcats started slowly but are back in their accustomed spot: in the Division II state final. 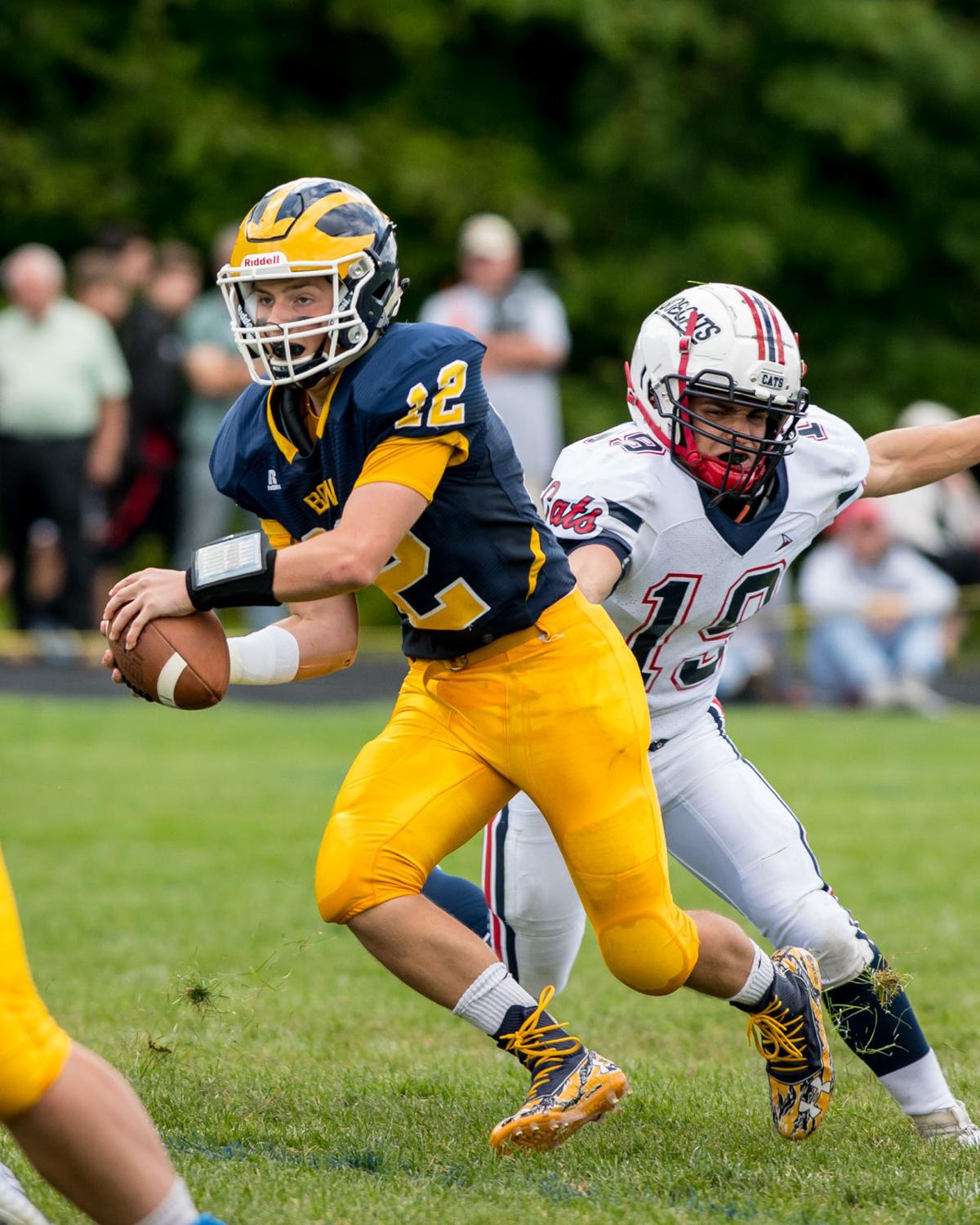 Plymouth Regional football players gather during a preseason practice at the high school. The Bobcats started slowly but are back in their accustomed spot: in the Division II state final.

There is something admirable about consistent success in high school sports. The players change on a yearly basis, and the coaches can change almost as fast.

Yet for Plymouth Regional football, the world continues to turn and the wins just keep piling up.

The Bobcats defeated Alvirne 14-7 Saturday to clinch a spot in their 16th state championship game of the 21st century and have a shot at winning their fourth consecutive Division II championship.

For the players, a big part of the success is the way the game is coached. Little changes in Plymouth football; the Bobcats just play it better than opponents can defend it.

“We have a formula and we follow it,” Plymouth junior Cody Bannon said. “We don’t change anything for different teams. It’s always the same.”

By Plymouth standards, this season started horribly. The Bobcats opened the season 2-2, but even the early defeats gave head coach Chris Sanborn reason to believe this could be another title contender even after graduating so many talented players.

“We lost everybody from last year,” Sanborn said. “This team we had a couple guys but they were role players at best, and we went down to Bow and lost 8-7. I’ll tell you what, Bow dominated that game but we battled. I was so proud of those kids after that game and thought we could really do something with this team.”

Since losing to Kennett in Conway in Week 4, the Bobcats have rattled off seven straight wins and now find themselves up against Hollis/Brookline in the title game.

The Bobcats have found success thanks to their stable of running backs. None was bigger on Saturday than Joe D‘Ambruoso. His total of 87 yards rushing was a game-high and his first-down run in the game’s final minute sealed the victory.

“He’s a stud,” Bannon said of D’Ambruoso. “He always knows what he’s doing. He pays attention in practice. He doesn’t screw around. He listens to his coaches. He hits the right holes and hits them hard.”

The Cavaliers are the polar opposite of Plymouth. They run a flashy, up-tempo offense led by talented quarterback Sander Wimmer and have put up points by the dozens, having scored 48 or more points seven times this season.

Sunday will also be the first state title game in program history for Hollis/Brookline. For Plymouth, it’s another game and another chance to show that the process works on the biggest stages.