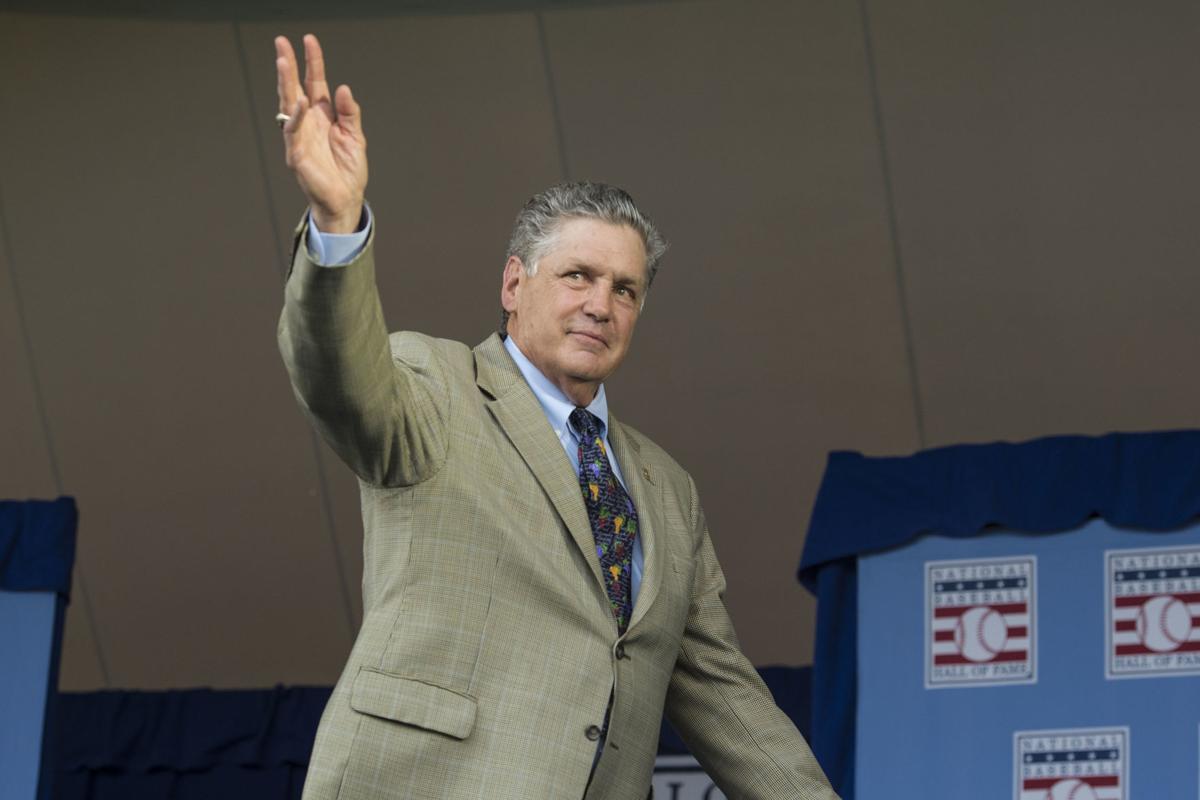 Hall of Famer Tom Seaver waves to the crowd in 2015 after being introduced during the Hall of Fame Induction Ceremonies. 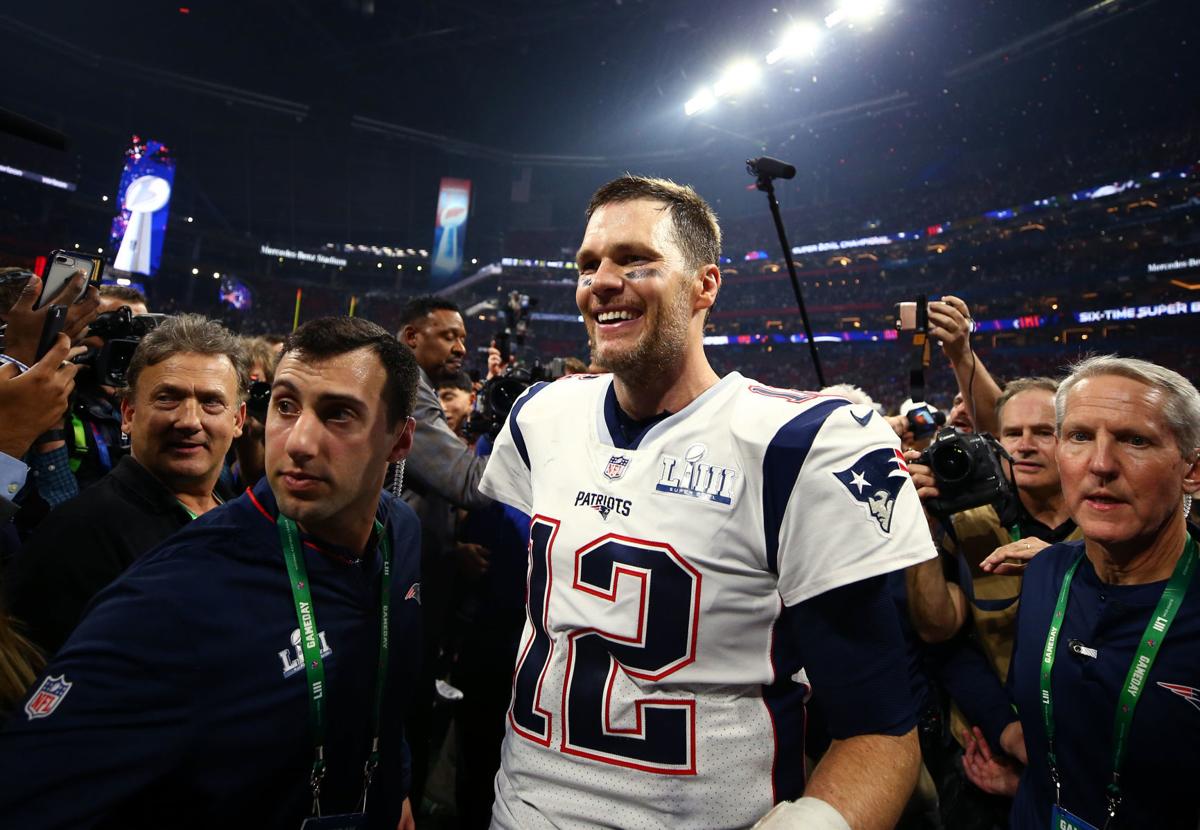 Hall of Famer Tom Seaver waves to the crowd in 2015 after being introduced during the Hall of Fame Induction Ceremonies.

In the battle of Tom vs. Tom, Mets fans are coming down squarely on the side of their guy.

Tom Brady landed on the wrong side of another sport’s New York fan base, angering Mets fans with his recent trademark application for a nickname that has long belonged to Tom Seaver, one of the biggest stars of the Amazin’ Mets era.

The nickname has been applied to Brady’s football feats at various and relatively obscure times over the years, but it’s unquestionably more often identified with Seaver, the Hall of Fame pitcher and winner of 198 games (out of his 311 victories) over 12 seasons with the Mets. As news spread of the May 24 filing with the United States Patent and Trademark Office, Mets fans were furious with the New England Patriots quarterback, who wasn’t born when the nickname was bestowed on the right-handed pitcher.

“Go back to deflating footballs, you jerk,” Ronaldo Sosa, a 52-year-old Mets fan, told the New York Post on Sunday at Citi Field.

Another tweeted, “Tom Terrific will always be Tom Seaver to me.”

Even a longtime Yankees fan took offense, calling the application “an unsavory attempt” by Brady. “(T)his appalls me, too,” Clyde Haberman, the former New York Times columnist and editorial writer, tweeted. “That nickname has been Tom Seaver’s for decades. Brady can take a hike.”

Brady’s TEB Capital Management company filed two trademark applications last month, with both clearly indicating commercial intent. One covers collectible trading cards, sports trading cards, posters and printed photographs; the other is for T-shirts and shirts. The applications, first publicized by Philadelphia’s Gerben Law Firm, were made on a 1B or “intent-to-use” basis, which means that the company is planning a line of products bearing the nickname. Those are in addition to the many trademarks for his TB12 logo and health and wellness products as well as one for his TB12 Foundation.

The timing was “especially galling” to one Mets fan, “given Seaver’s health.” In March, Seaver’s family announced that the 74-year-old would be making no more public appearances because he has dementia.

“Tom will continue to work in his beloved vineyard at his California home, but has chosen to completely retire from public life,” his family said in a statement at that time. “The family is deeply appreciative of those who have supported Tom throughout his career, on and off the field, and who do so now by honoring his request for privacy.”

Long before Seaver became synonymous with Tom Terrific, that name referred to a cartoon character (along with his pooch, Mighty Manfred the Wonder Dog) on Terrytoons’ 1950s cartoon, which appeared on the “Captain Kangaroo” TV show. Terrytoons’ two Tom Terrific registrations have expired.