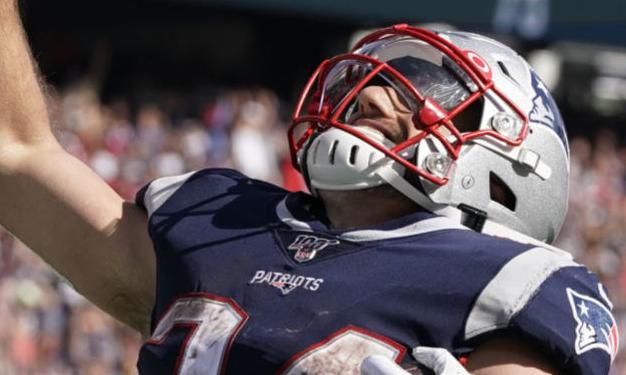 Patriots running back Rex Burkhead celebrates after scoring a third-quarter touchdown against the New York Jets on Sunday at Gillette Stadium. 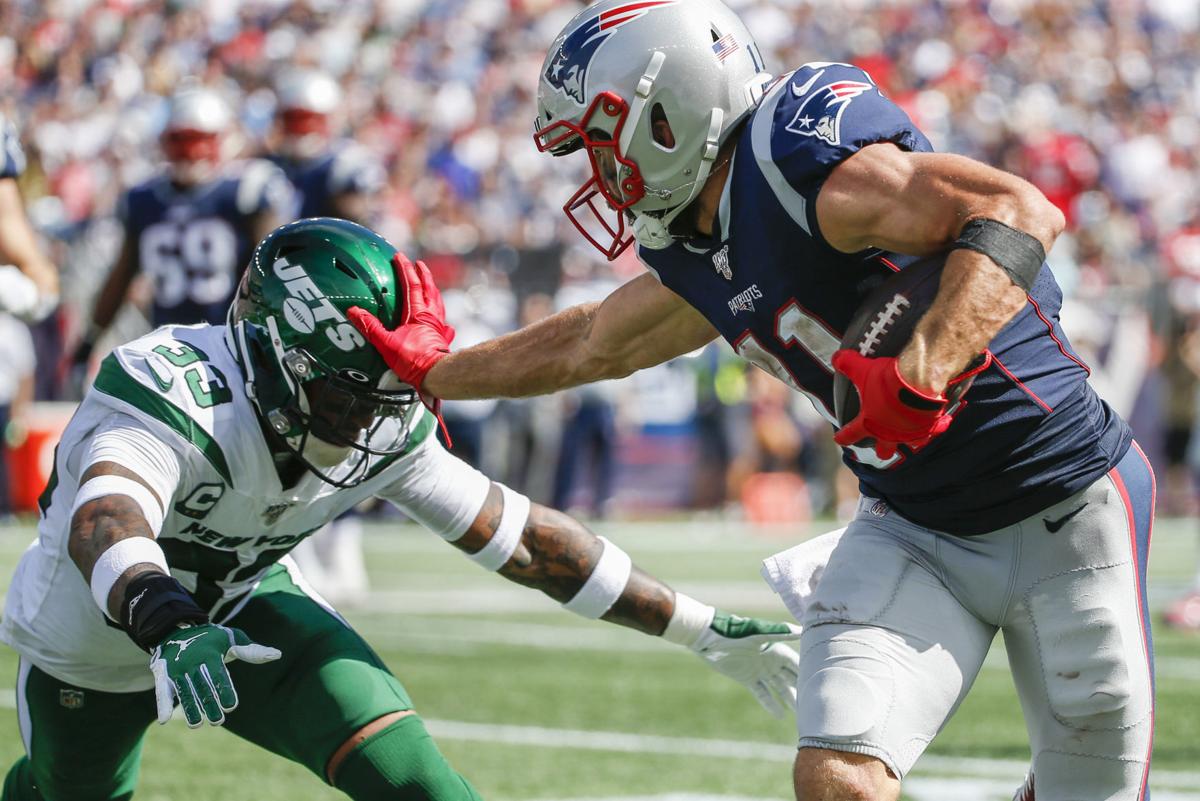 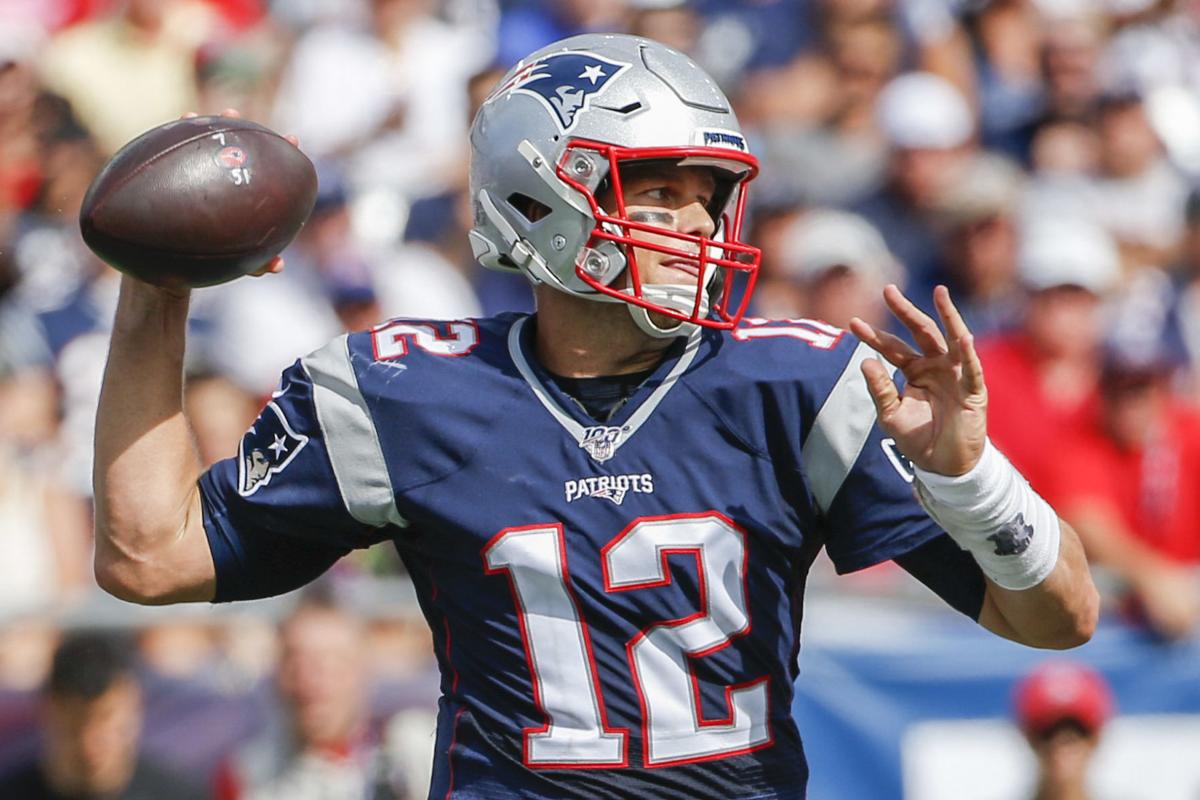 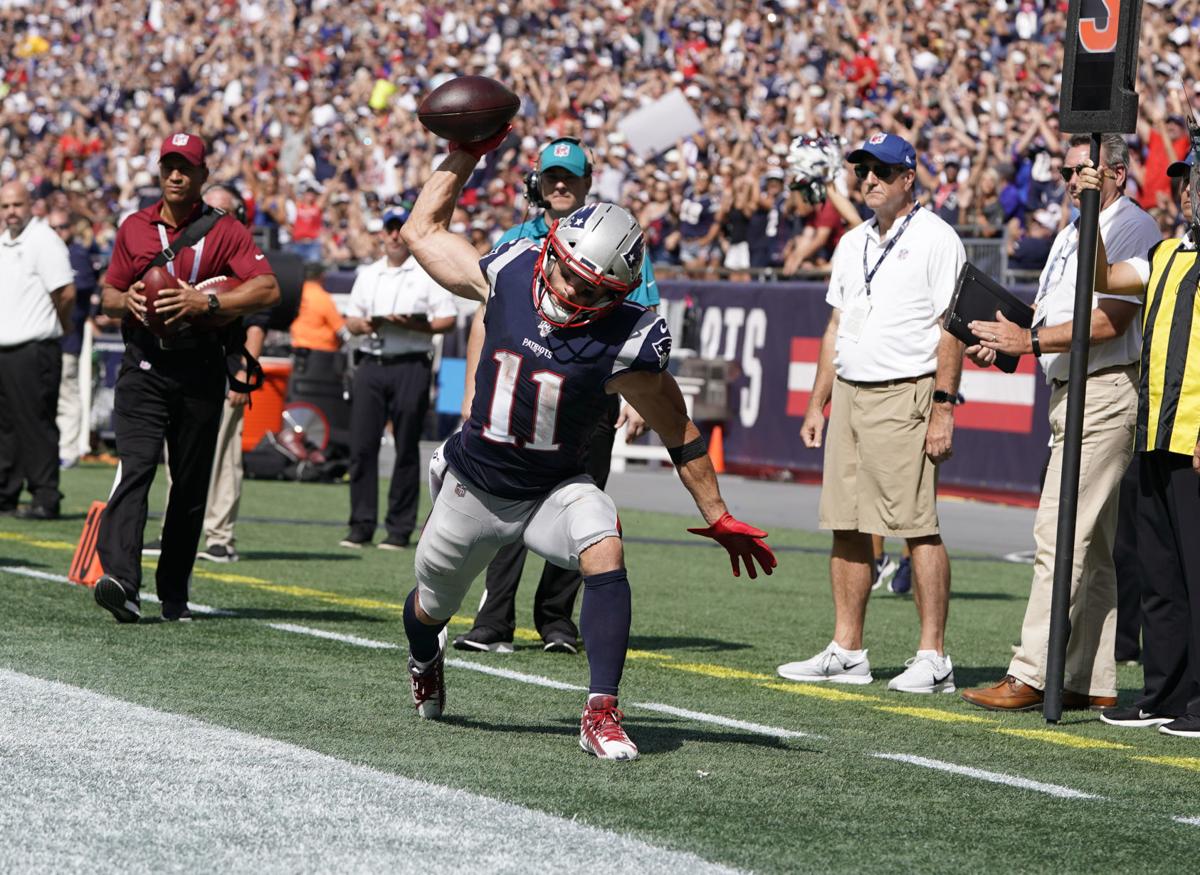 Patriots running back Rex Burkhead celebrates after scoring a third-quarter touchdown against the New York Jets on Sunday at Gillette Stadium.

FOXBOROUGH, Mass. – Of all the things we’ve learned about the New England Patriots through this incredible run of six championships, nothing stands out more than Bill Belichick’s teams having the ability to withstand potential distractions.

Sunday, in the wake of the Antonio Brown release and all the attention that went along with his 11-day stay and the fallout since, the Pats (3-0) again made it business as usual. They continued their early season rampage with a 30-14 rout of the hapless Jets.

This one was over quickly, with the champs scoring 20 points on their first three possessions in the first 16:26 and leading 30-0. From there, all that remained was adding to the impressive early season defensive numbers – and playing against the Jets (0-3) made that task a bit easier.

Two huge rookie mistakes by the Patriots — one on special teams and the other on offense —made the score more respectable.

New England has outscored its first three opponents 106-17 and gave up its first touchdown of the season with 21 seconds left in the third quarter when rookie Gunner Olszewski muffed a punt and it was recovered in the end zone by Arthur Maulet.

“I think we’ve played good team defense at times but there are still things we need to work on and be a little more consistent at,” Bill Belichick said after his team won its 15th straight at Gillette Stadium. “There are things we can definitely coach better — but our players have prepared well, the communication’s good and we’ve tackled well. … The tackling’s been good and that’s a plus.”

“The thing we talk about every time we take the field is being consistent,” said Devin McCourty, who had an interception for the third straight week.

“Practice hasn’t been perfect but I think it’s been everyone’s dedication to make Sunday our best performance.”

It was already 30-0 when Olszewski muffed his punt. Tom Brady, who would be replaced by rookie Jarrett Stidham with 8:41 left, threw two touchdown passes and Sony Michel and Rex Burkhead also ran for scores.

Stidham came out throwing, completing his first two passes. He then completed a third in a row, but this one was to the wrong team – the Jets’ Jamal Adams picked it off and ran 60 yards for a touchdown.

Brady came right back into the game and finished up.

He got off to a 9-for-10 start on the first two drives, finished at 28-for-42 for 306 yards, with several wild misses. He also moved past Drew Brees and into second place on the all-time TD pass list with 523 (Peyton Manning has the record of 539).

“3-0’s a good feeling, but you don’t really get anything for three wins,” Brady said.

Stephen Gostkowski kicked a 37-yard field goal in the third quarter – after hearing boos for missing his third extra point in two weeks.

Julian Edelman, who caught seven passes (and had a bad drop) in the first half, suffered a chest injury and did not return after halftime. Josh Gordon, who injured his left hand grabbing a face mask, went off, got his hand taped and returned. He finished with six catches (two of them spectacular) for 83 yards. Burkhead and Phillip Dorsett also had six catches apiece.

The special teams flub cost the Patriots a chance at recording only the second back-to-back shutouts in team history, and of becoming the first team in the modern era to not allow a touchdown in its first three games.

Dating back to last year’s Super Bowl, the Patriots, who visit Buffalo next Sunday, have yielded 20 points — and no touchdowns on defense — in the last four games.