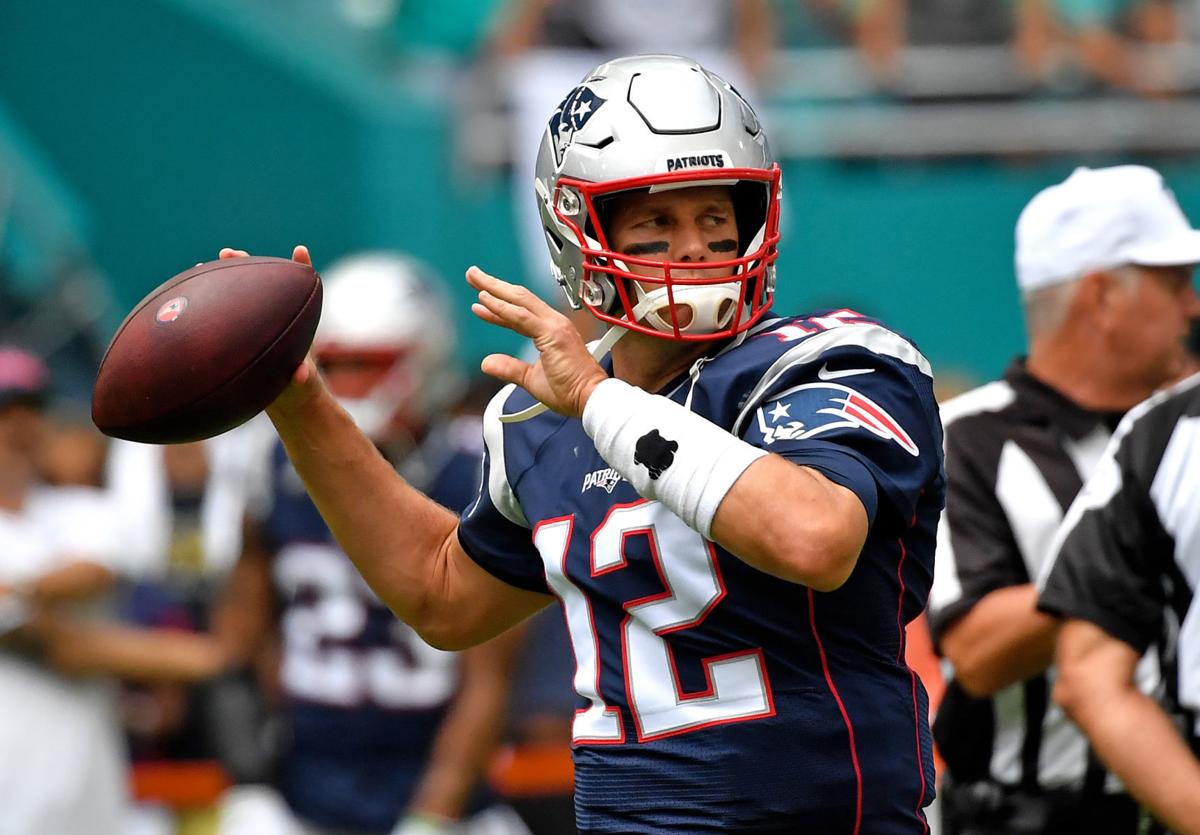 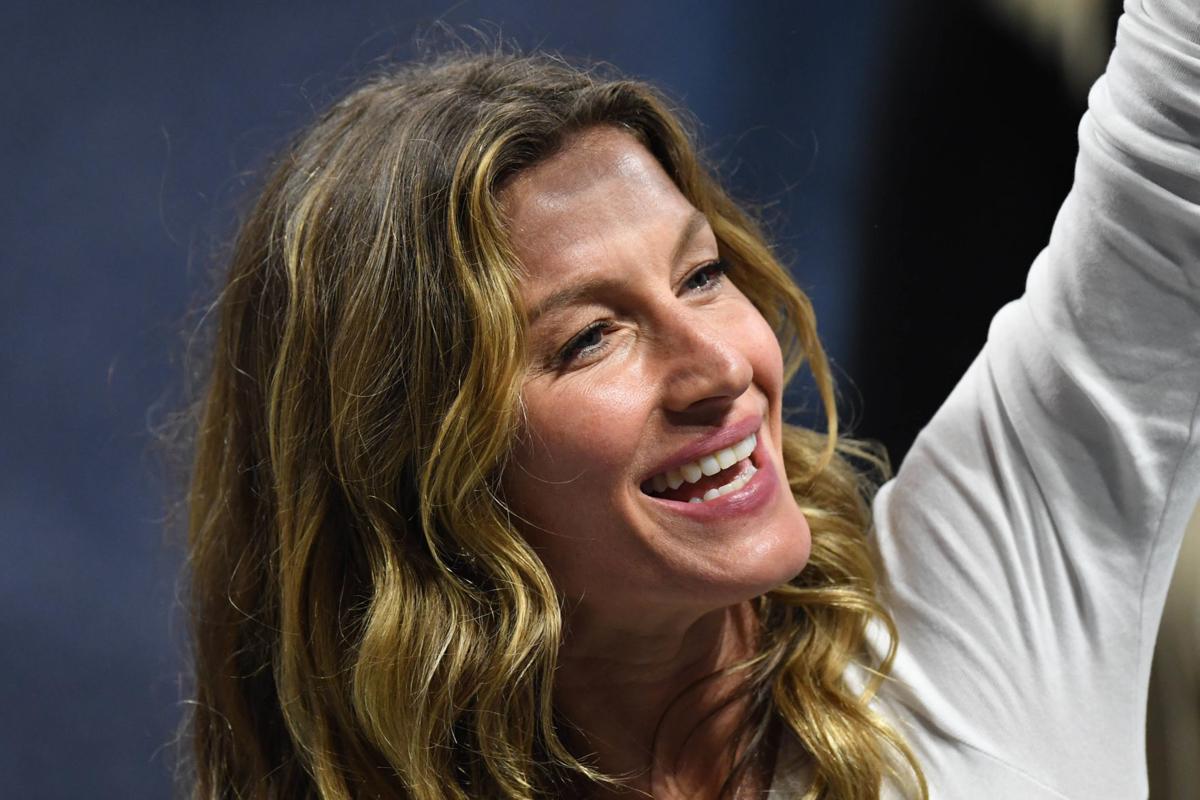 Tom Brady said that he knew before the start of the 2019 season that it would be his final one after 20 years with the New England Patriots.

“I don’t think there was a final, final decision before it happened,” Brady said Wednesday during an interview on the Howard Stern Show. “But I would say I probably knew before the start of last season that it was my last year. I knew that our time was coming to an end.”

For more than two hours, in a provocative and deeply probing interview by Howard Stern on Sirius Radio, Brady did not hold back on his split with the Patriots, his decision to move to Tampa Bay and join the Bucs, living in Derek Jeter’s house or how his wife wrote him a letter two years ago saying she was unhappy with his role in their marriage.

It is clear that not playing for the Patriots has given Brady a stronger voice and control of his own career and he is using it.

Here are some of the highlights.

Was there a rift between Brady and Patriots coach Bill Belichick?

“No, because this is a part for me in my life to experience something very different and there’s ways for me to grow and evolve in a different way that I haven’t had an opportunity to do that aren’t right or wrong but just right for me.

“I never cared about legacy. Who gives a s- — about it? I never once when I was in high school said, ‘Man, I can’t wait for what my football legacy looks like.’ That’s just not me. It’s not my personality. Why would I choose a different place? It’s just that it’s just time. ... I had accomplished everything I could in two decades. (New England is) an incredible organization and an incredible group of people and that will never change. And no one can take that away from me. No one can ever take those experiences of Super Bowl championships away from us.”

On his relationship with Belichick:

“He and I have had a lot of conversations that nobody has ever been privy to and nor should they be, that so many wrong assumptions were made about our relationship or how he felt about me. I know genuinely how he feels about me.

“Before last season I had a contract that got restructured and basically from my standpoint I knew I was going to become a free agent for the first time in my career. I had spoken about it with the ownership of the team, Mr. (Robert) Kraft, I had spoken with coach Belichick, he was good with it. That’s what we decided to do.

“We both thought about it and in the end, it was just a great way to end two decades. There’s no bigger fan of the New England Patriot organization than me. ... I want to prove to myself I can still perform at the highest level.”

On life with Gisele Bundchen:

“At different times, like any married couple, things need to be changed. And there was a couple years ago, she didn’t feel like I was doing my part for the family. She felt like I would play football all season and she would take care of the house and all of the sudden, when the season ended, I was like, ‘Oh, great, let me get into all my other business activities. Let me get into my football training’ and she’s sitting there going, ‘Well, when are you going to do things for the house? When are you going to take the kids to school and do that.’

“And that was a big part of our marriage. I had to check myself because she’s like, I have goals and dreams, too. So you better start taking care of things at the house.

“She actually wrote me a letter. ... It was a very heartfelt letter to say this is where we are in our marriage. It’s a good reminder for me things are going to change and evolve over time. What worked for us 10 years ago won’t work for us forever because we’re growing.”

On moving to Tampa Bay and renting Jeter’s mansion:

“It’s been great. I can see why a lot of people live here. We’ve got a beautiful view overlooking the bay and it’s been 85 degrees, so that part is certainly good. But this is a nice time to be here. It’s going to get hot. There’s a lot of different things from the northeast to the southeast, so I’ll get used to all those things.

“I’m going to stay here for a while because I had to find a place on really short notice and (Jeter’s) been a friend of mine. We just talked and it all worked out because he’s living in Miami and owns part of a baseball team there.

“So, um, it just worked out perfect for me being here and kind of get my life started here.

“I feel like my house is kind of the place where I can relax. You know, when you walk outside the house, you understand everything that goes along with being me. And I think part of it is when I could home, I want to be able to let my guard down and relax, but this is a little different when you go out to the backyard, there’s a lot of folks that have pulled up and people out front. It’s a little different.”

On connecting with teammates:

“You got to find ways to connect on different levels with different guys. And even now, I’ll be 43 this year, you know, a lot of my teammates will be 22, so I got to connect with the 22-year-olds and I got to find things we can share and have fun in and I think that’s one of the things I’ve enjoyed about team sports.”

“Now if a guy is not giving great effort or he’s being an (jerk), I can talk to him about that. I would put it a different way. My leadership is more about connecting with someone instead of calling him out in front of my teammates.”

On why he’s still playing at age 42 after winning six Super Bowls:

“I think if you’ve learned anything from what’s going on this day and age, even as it relates to Kobe Bryant. Kobe thought he had a long life, too, you know. I loved watching Kobe play. I think in a lot of ways, he and I had the same mentality. And we had a great connection because of our mind-set, and as I look at his life, we all think we’re going to live forever, but the reality is we don’t know when our day is going to come.

“I could sit here and say stop playing football and worry about what’s going to happen or worry about this or that. Instead of saying, ‘Why don’t I live my life the way I want, the way that will be most fulfilling to me.’ You don’t tell a musician stop singing at the age of 42. You don’t tell a great painter stop painting at 42.

“Now if you want to stop, stop. Go ahead. But for me, because I feel like I can still play I should stop playing because that’s what everyone is telling me I should do.”