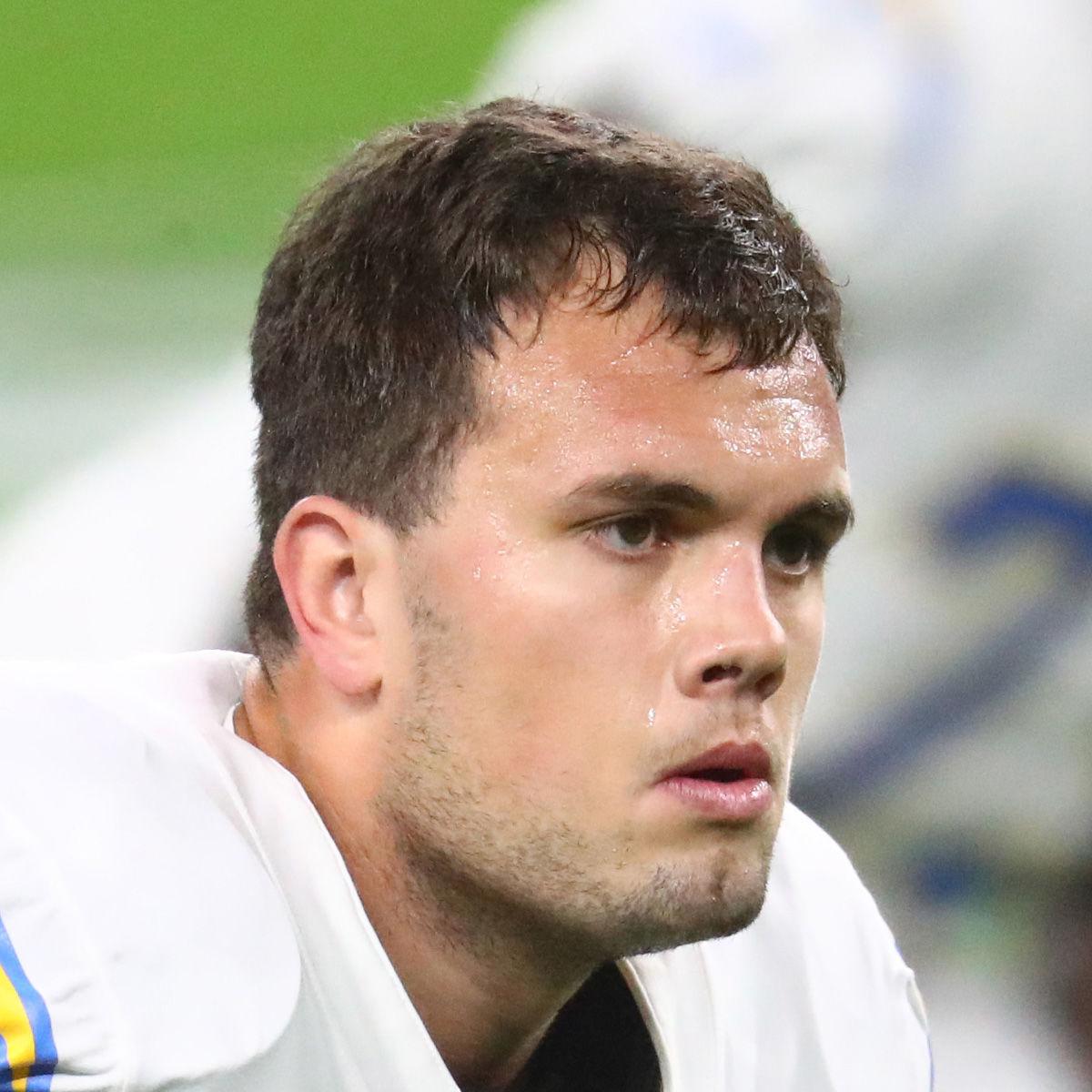 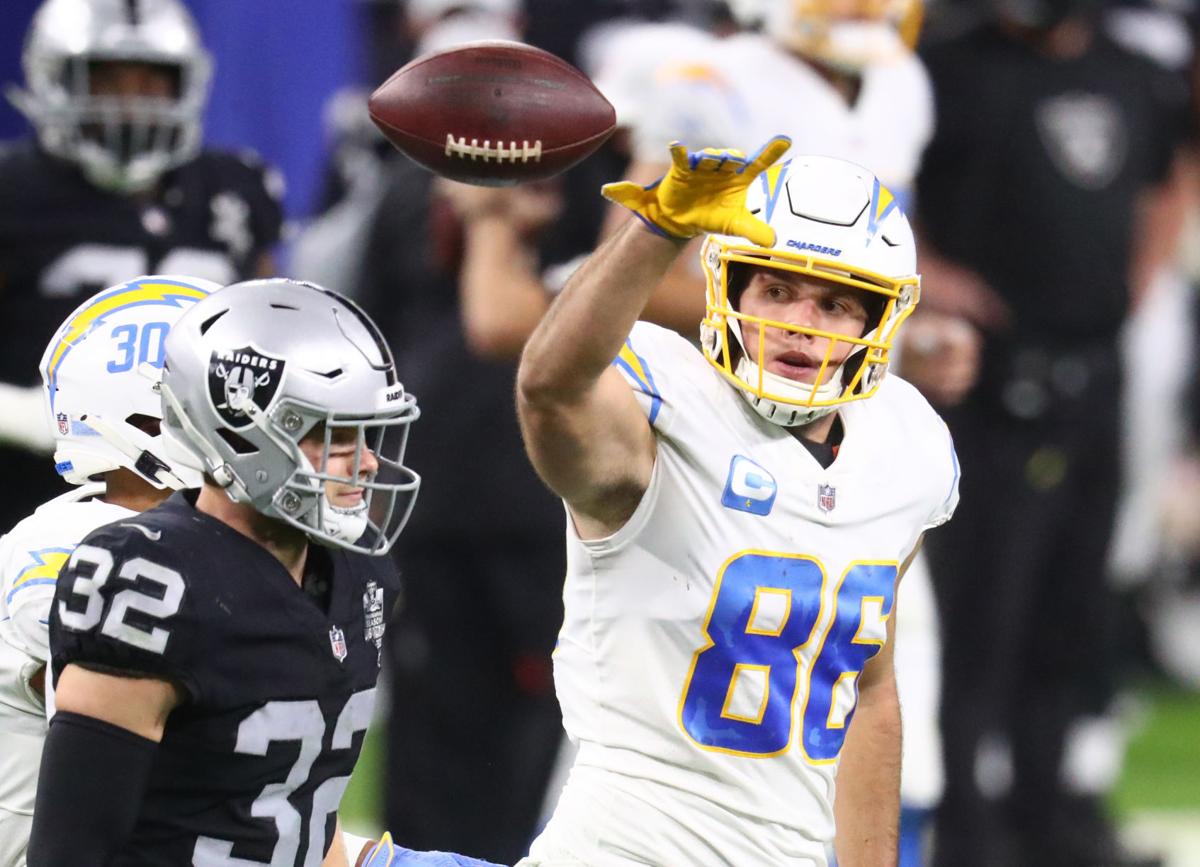 Tight end Hunter Henry celebrates a catch against the Las Vegas Raiders while playing for the Chargers last December.

Tight end Hunter Henry celebrates a catch against the Las Vegas Raiders while playing for the Chargers last December.

After signing a top tight end on Monday, the Patriots didn’t stop making big splashes in free agency on Tuesday, nor did they stop adding tight ends.

According to ESPN, the Patriots are signing Hunter Henry to a three-year, $37.5 million deal with $25 million in guaranteed money. Henry, formerly of the Chargers, was considered one of the top tight end free agents on the market along with Jonnu Smith, who the Patriots are signing to a four-year, $50 million deal with $31.250 million in guarantees.

Both Henry and Smith will have an average value of $12.5 million per season. That makes them both the third-highest paid tight ends in the NFL behind George Kittle and Travis Kelce.

Henry, 26, has dealt with injuries over his five-year NFL career, but when healthy, he’s been one of the best tight ends in the league. Last year, he finished with a career-high 60 receptions along with 613 receiving yards and four touchdowns.

Henry is someone who Bill Belichick has favored over the years.

Last season, the Patriots coach said he’s been watching the tight end since Henry was playing in high school at Pulaski Academy in Arkansas.

“Henry continues to be a complete and very, very good football player for them,” Belichick said last Dec. 2. “Henry’s really been a great player. I’ve watched him pretty much his whole career. He started at Pulaski Academy down in Little Rock, played for Coach (Kevin) Kelly down there. He had a great career there, went to Arkansas and had a great career at Arkansas.

“Went to the Chargers and with (Virgil) Green out, he’s really played the Y role this year and showed good ability to block, catch. He runs a variety of routes. He’s come back off the injury and has been a very, very productive player for them, along with all their other good skill players. But, he’s done a good job for them in the running game, as well as the passing game.”

Considering their lack of tight end production, the Patriots were considered the favorites to land either Smith or Henry. By adding both, the Patriots will have some of the best tight end depth in the NFL and their best two-tight end combo since the days of Rob Gronkowski and Aaron Hernandez.

The Patriots attempted to load up their tight end position last season when they traded up twice in the. third round to select Devin Asiasi and Dalton Keene. Neither rookie caught on as Ryan Izzo led the tight ends with 13 receptions, 119 yards and no touchdowns.