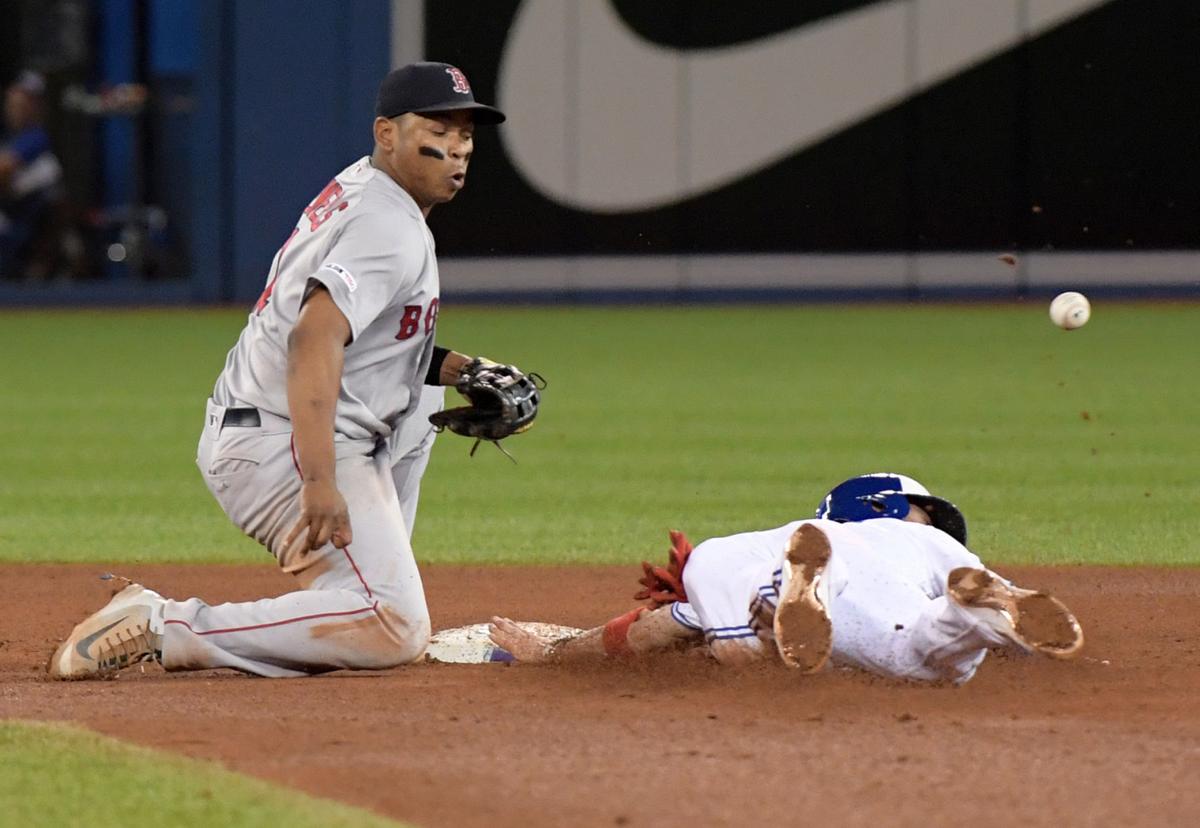 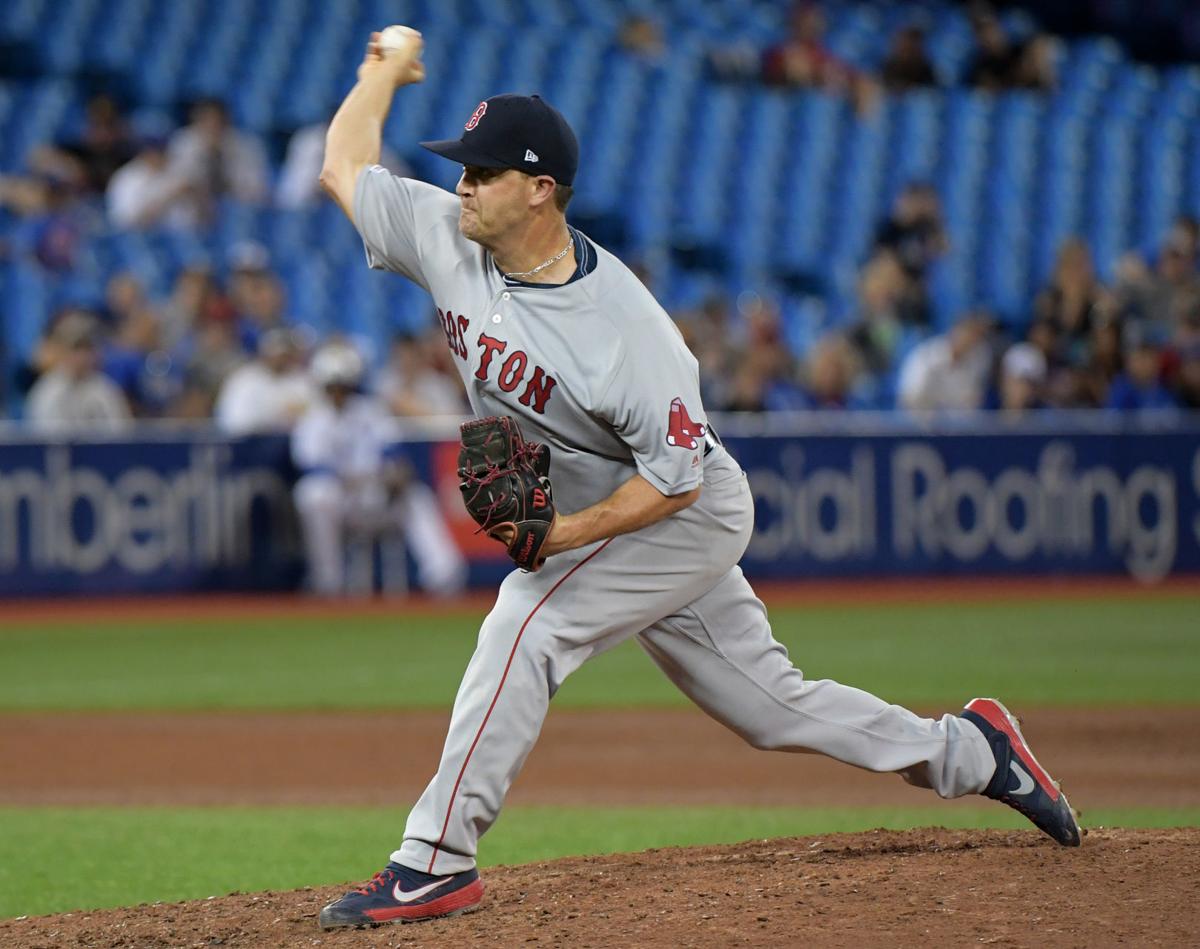 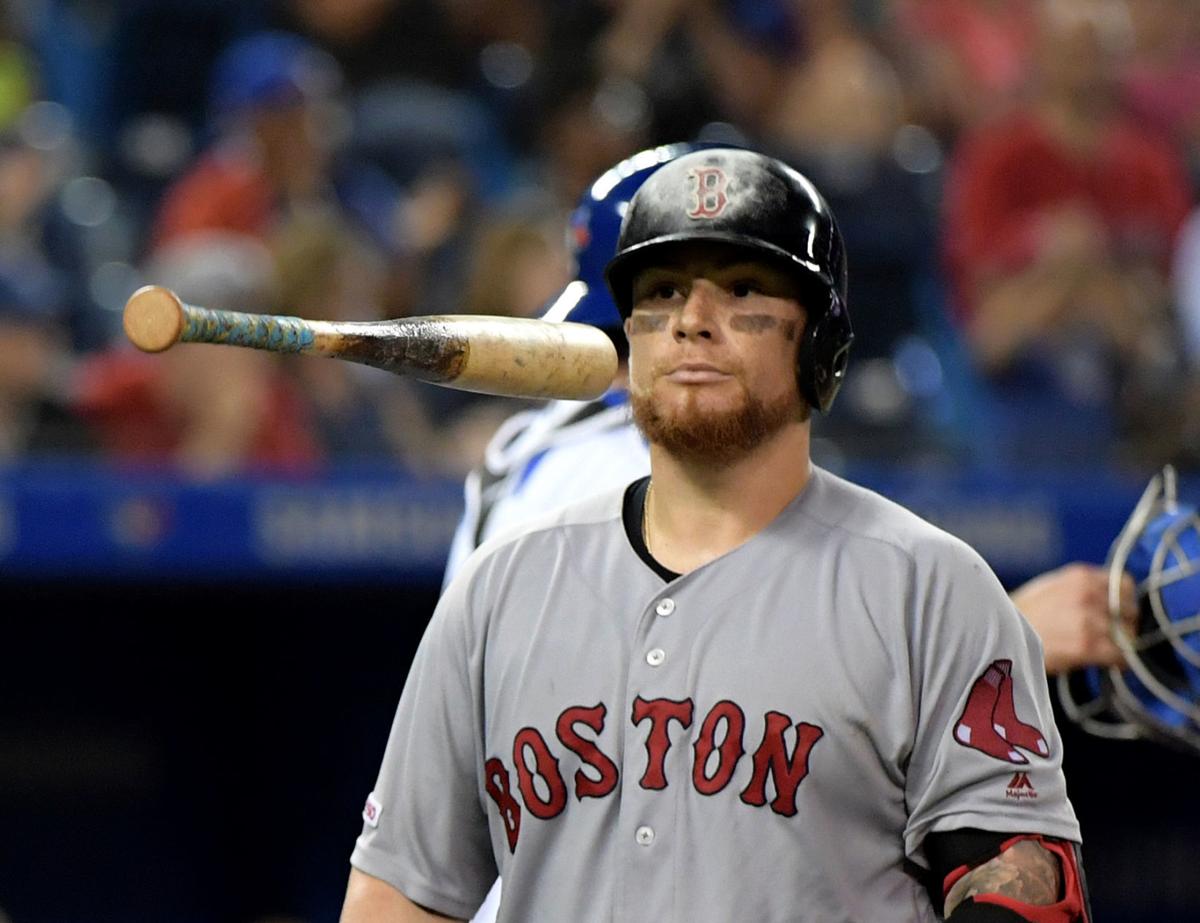 Danny Jansen added a two-run homer and Lourdes Gurriel Jr. hit a solo shot for Toronto to set up the rubber match in the three-game series Thursday.

Waguespack (1-0) allowed three runs and six hits with four strikeouts in five-plus innings after the Blue Jays used an opener for one inning. It was Waguespack's first win in his second career major league game.

Ken Giles pitched a perfect ninth for his 13th save.

David Phelps was the Blue Jays' opener, allowing a walk, inducing a double play and finishing the first inning with a strikeout.

Waguespack, who had been on the injured list with a shoulder strain since May 28 and had three outings on a rehabilitation assignment at Triple-A Buffalo, took over in the second.

The right-hander allowed two runs in the third. Michael Chavis doubled and took third on Brock Holt's single. Chavis was out in a rundown between third and home on a grounder by Mookie Betts, leaving runners at second and third for Rafael Devers, whose two-run single extended his hitting streak to seven games.

Gurriel hit his 15th homer of the season in the bottom of the third.

Vazquez hit his 13th homer this season in the top of the fourth, and Jansen tied the game in the bottom of the inning when his sixth homer followed Justin Smoak's walk. It was Jansen's second homer in two games.

The Blue Jays took a 5-3 lead on Drury's seventh homer this season. It followed a two-out single by Rowdy Tellez and chased Sale in favor of Marcus Walden.

Tim Mayza replaced Waguespack in the seventh after a leadoff single by Vazquez. Mayza allowed a one-out double to Chavis.

Daniel Hudson came on to pitch and retired pinch hitter Eduardo Nunez on a fly to shallow left and Betts on a strikeout. Hudson pitched around an infield single in the eighth.

Right-hander Sean Reid-Foley was optioned to Buffalo on Wednesday to make room for Waguespack.

In the bottom of the eighth, Steven Wright walked Tellez, gave up a double to Drury and a sacrifice fly to Freddy Galvis.