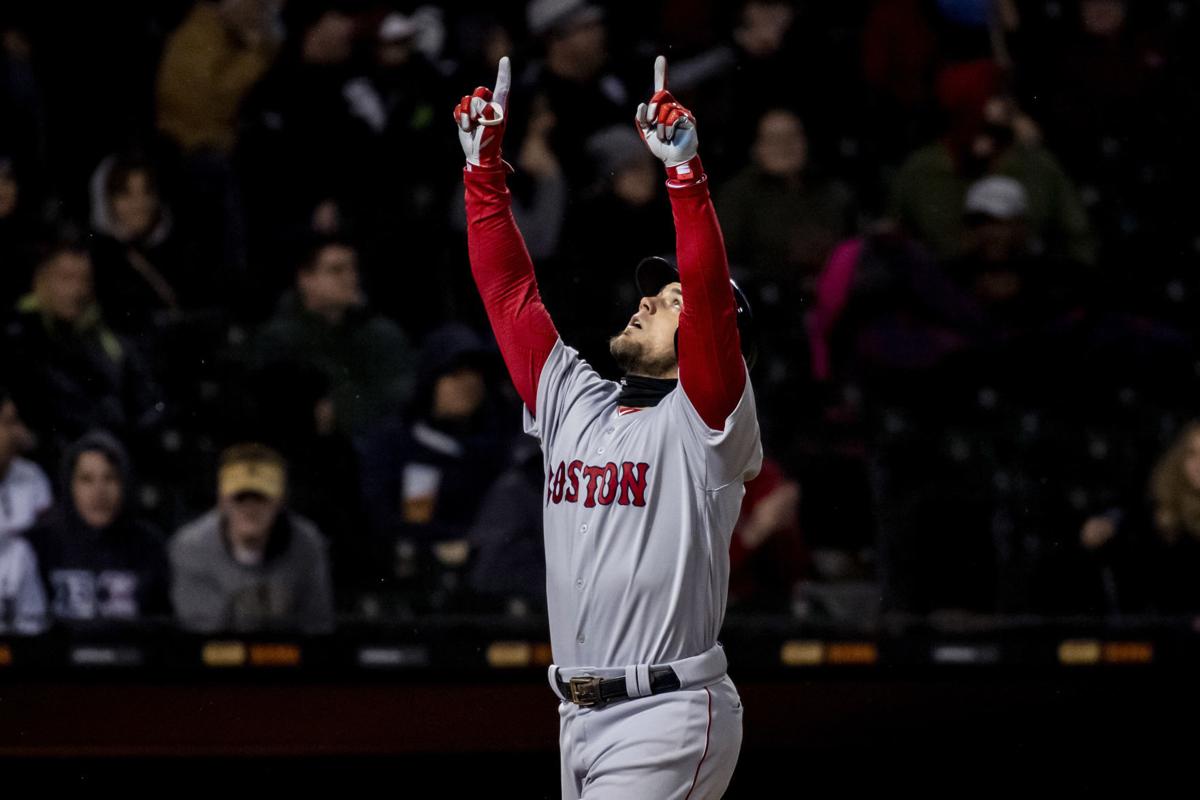 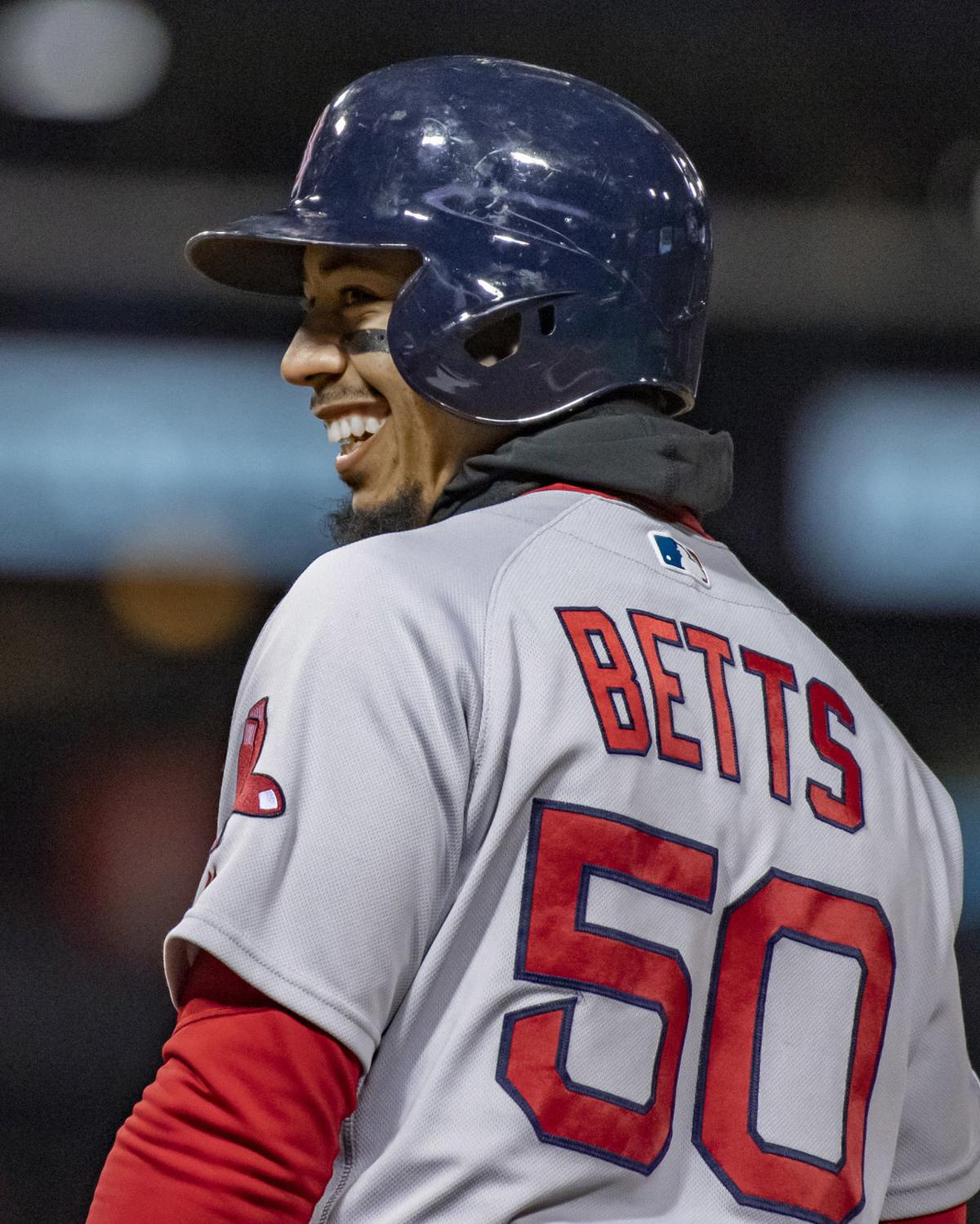 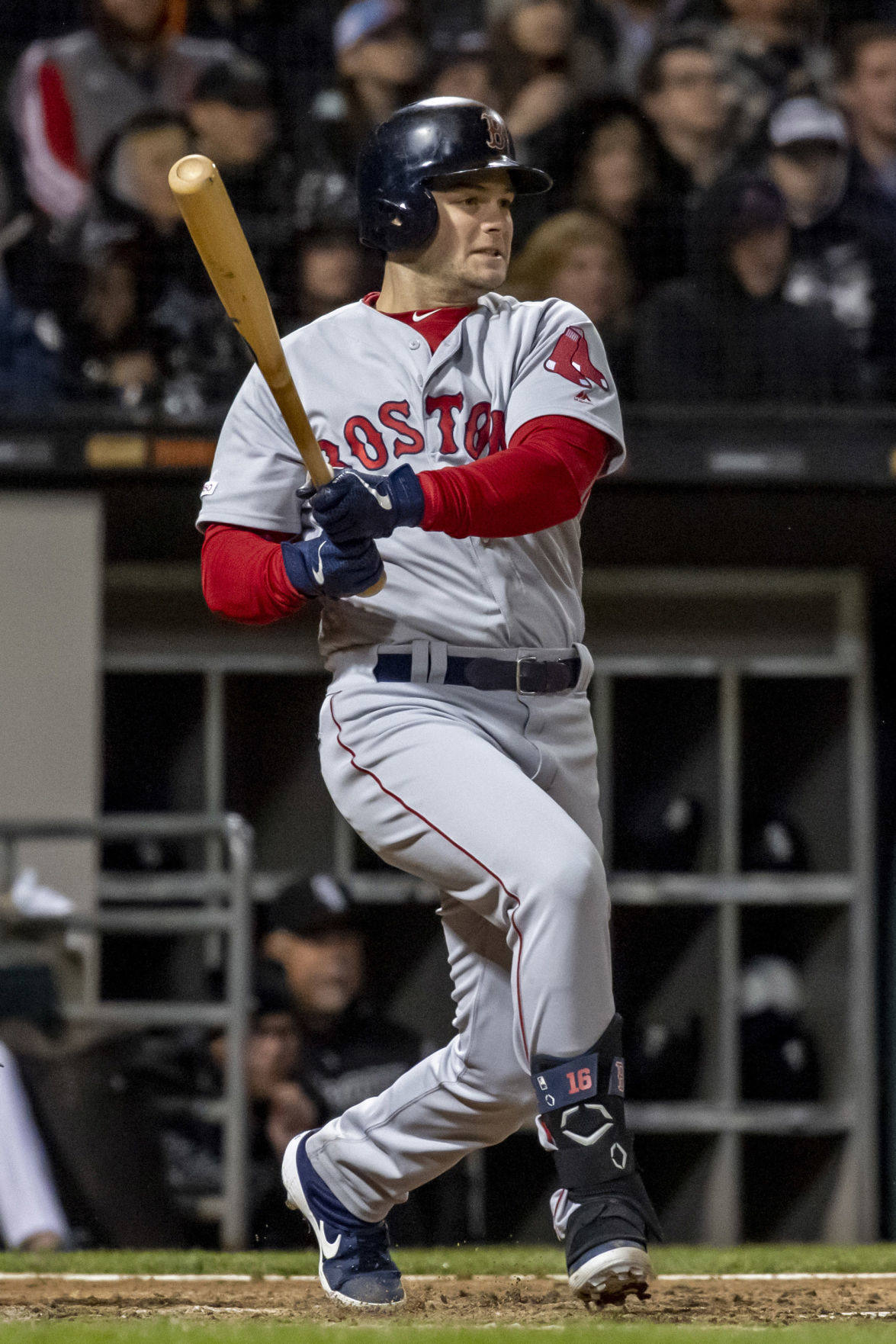 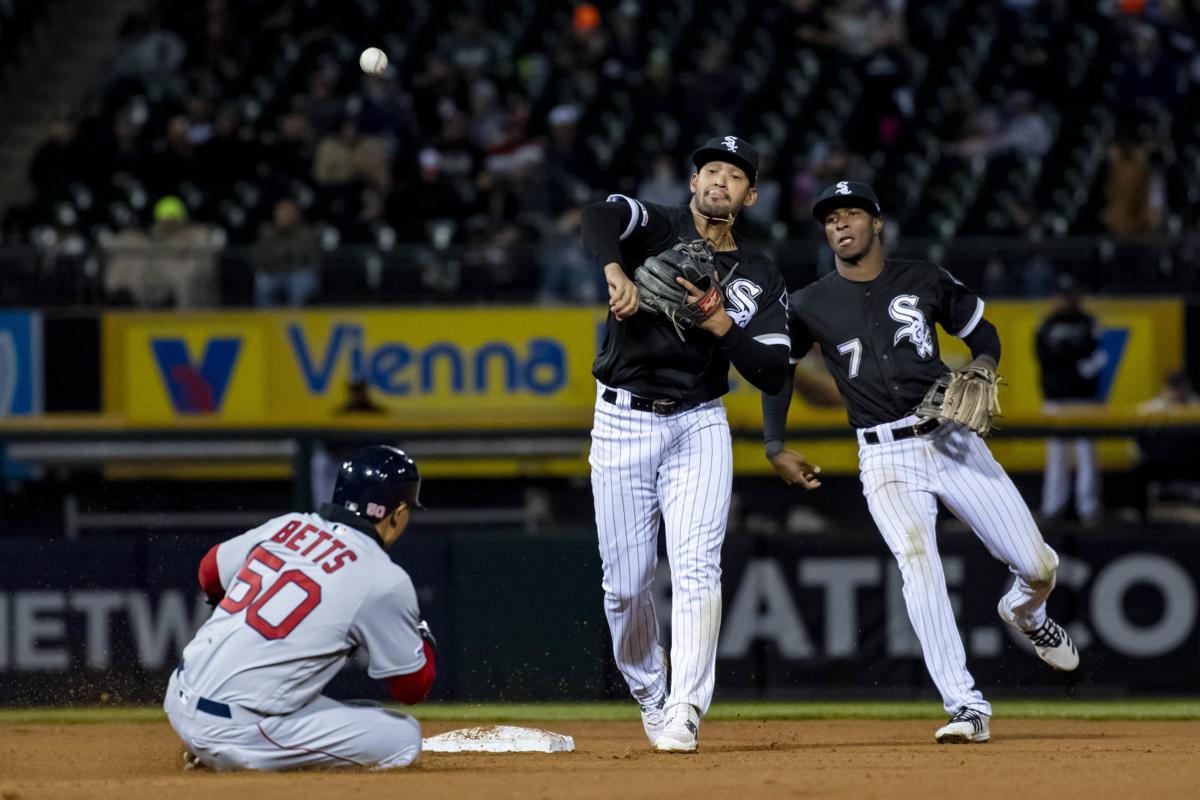 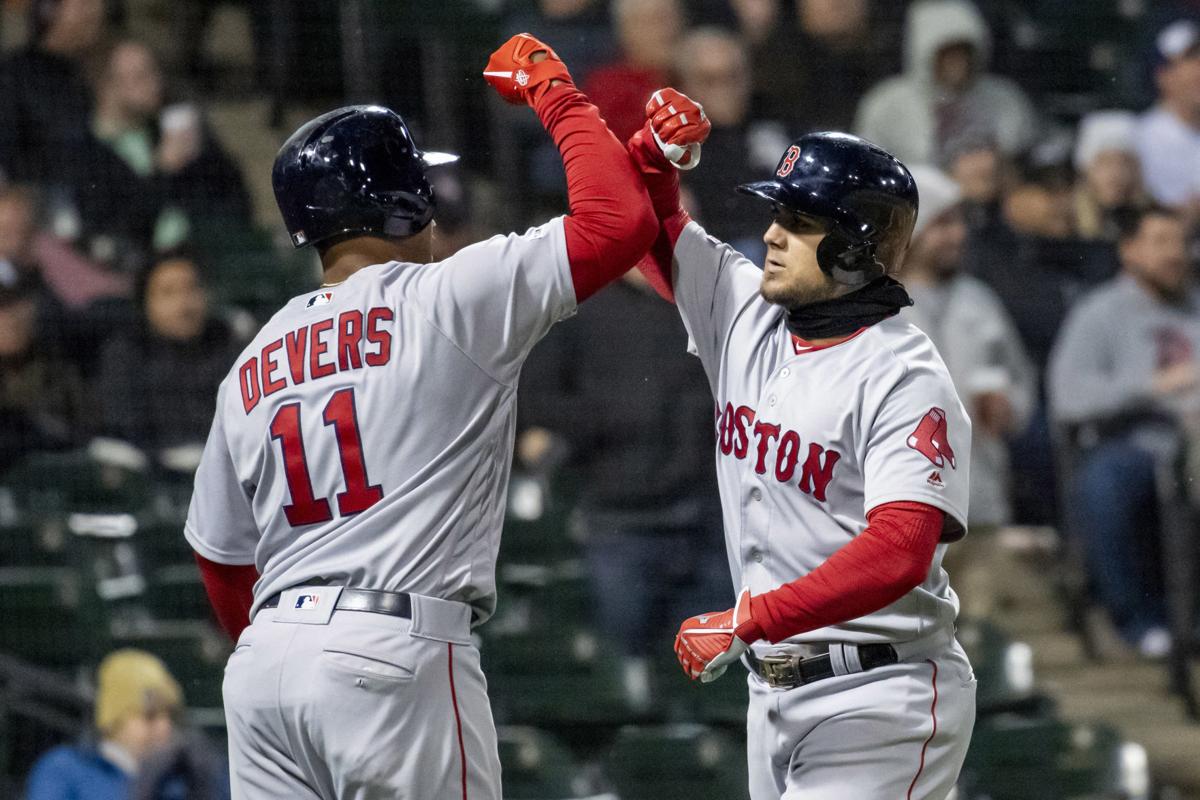 Facing the club with which he spent the first seven seasons of his career, Sale (1-5) emerged victorious in his seventh start of the season. The left-hander scattered three hits and one walk while throwing 70 of his 104 pitches for strikes to help Boston to its fourth win in five games.

Devers delivered the only offense Boston needed, smacking his first home run of the season with two on and two out in the first. The Red Sox rallied after

Reynaldo Lopez retired the first two batters of the game, as J.D. Martinez hit a ground-rule double and Xander Bogaerts singled ahead of Devers.

Lopez settled down for the next four innings before Boston scored three more runs in the sixth, including two on a Michael Chavis home run against Lopez. Lopez (2-4) allowed six runs on eight hits in five innings with three walks and six strikeouts.

White Sox second baseman Yoan Moncada, who was involved in the trade that sent Sale from Chicago to Boston following the 2016 season, broke up Sale's no-hit bid with a two-out single to center in the fourth.

Moncada was caught stealing, however, as Sale regrouped. The White Sox appeared to have something brewing when Jose Rondon doubled and Welington

Castillo was hit by a pitch to open the fifth, but Sale struck out the side to escape further trouble.

James McCann, who had two hits, delivered an RBI single in the eighth for Chicago's lone run.

Red Sox center fielder Tzu-Wei Lin left the game in the second inning with left knee soreness. He was injured while sliding into second base on a stolen base attempt.