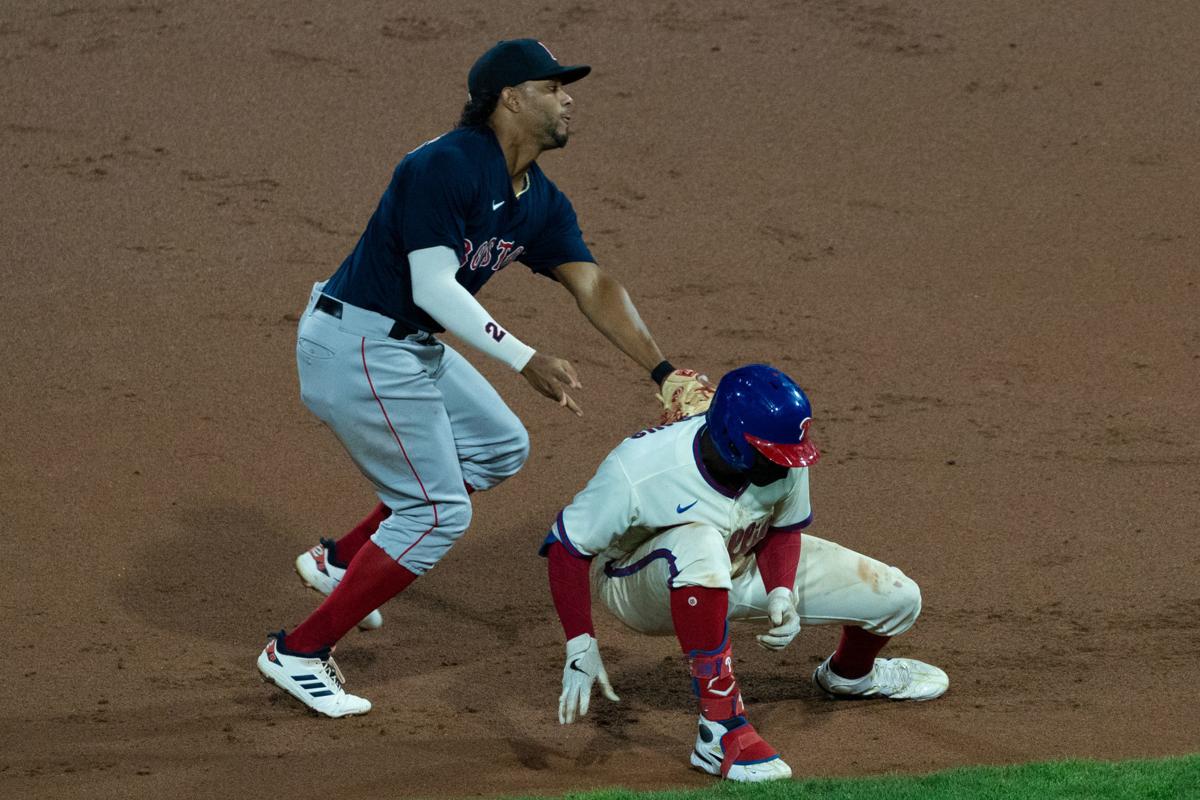 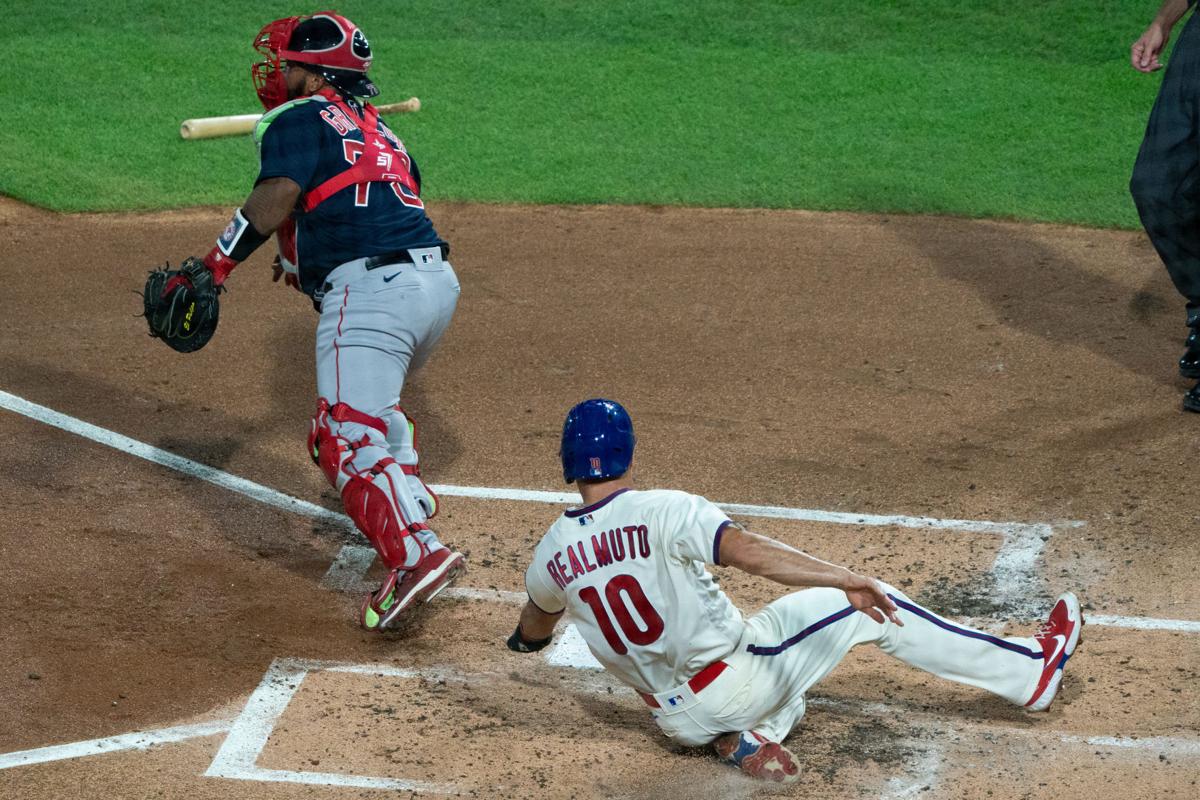 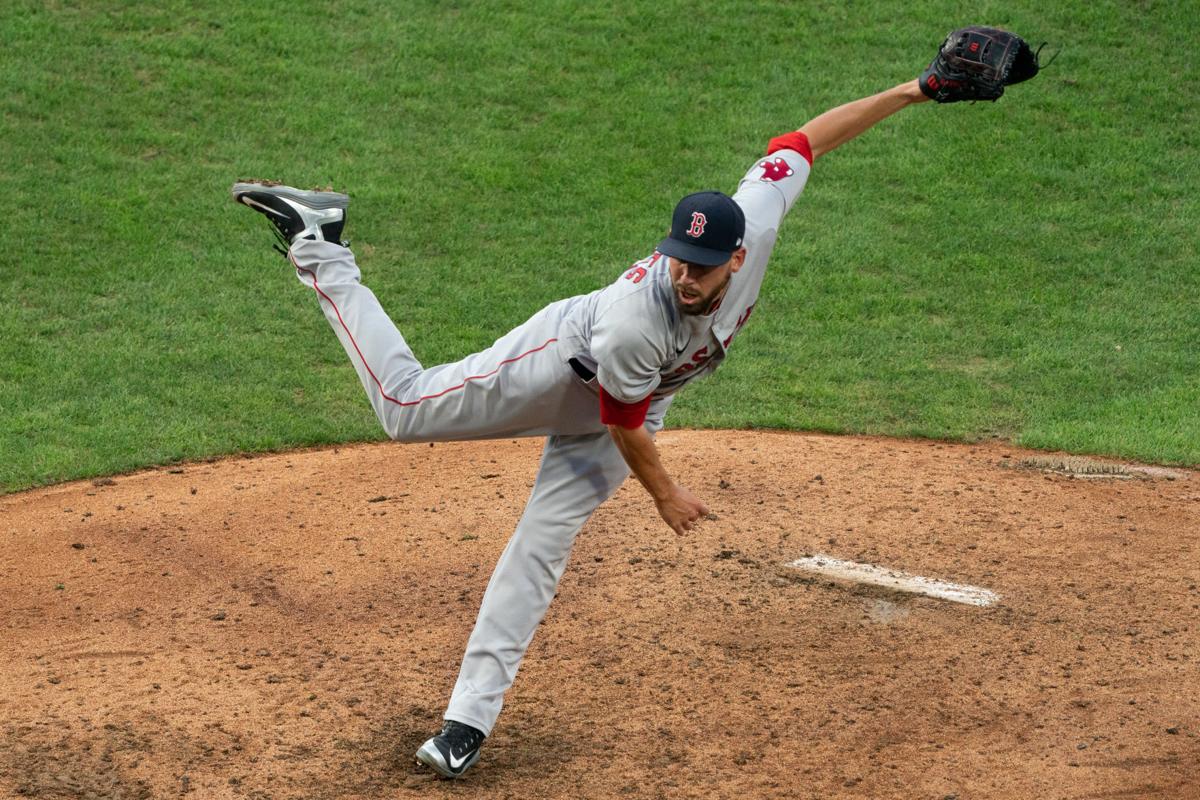 Bobby Dalbec homered, singled and drove in three runs to lift the visiting Boston Red Sox past the Philadelphia Phillies 5-2 in the second game of a doubleheader on Tuesday.

Marcus Walden retired Jean Segura and Rhys Hoskins with runners on first and second in the seventh inning for his first save of the season.

Hoskins had two hits of the five hits for the Phillies, who fell to 21-18 and had their two-game winning streak broken.

David Phelps (2-4) took the loss in relief, giving up two runs without recording an out.

The Phillies struck initially for two runs in the bottom of the first inning when Hoskins scored on a wild pitch and Didi Gregorius added an RBI single.

The Red Sox cut the deficit in half, 2-1, when Lin singled to left, scoring Bradley in the second.

Deivy Grullon, a former Phillie, picked up his first hit with the Red Sox and singled home Bradley to tie the game at 2 in the fourth. Grullon was called up as Boston's 29th man for the doubleheader.

Philadelphia had runners on second and third with two outs in the fifth, but Segura flied out to right.

In the sixth, Dalbec blasted a two-run home run off Phelps for a 4-2 Red Sox advantage. It was the fourth consecutive game with a homer for Dalbec, a franchise record for a rookie.

Alec Bohm flied out to right with runners on first and second to end a scoring threat for the Phillies in the sixth.

Dalbec added an RBI single off Heath Hembree in the seventh for a 5-2 lead.