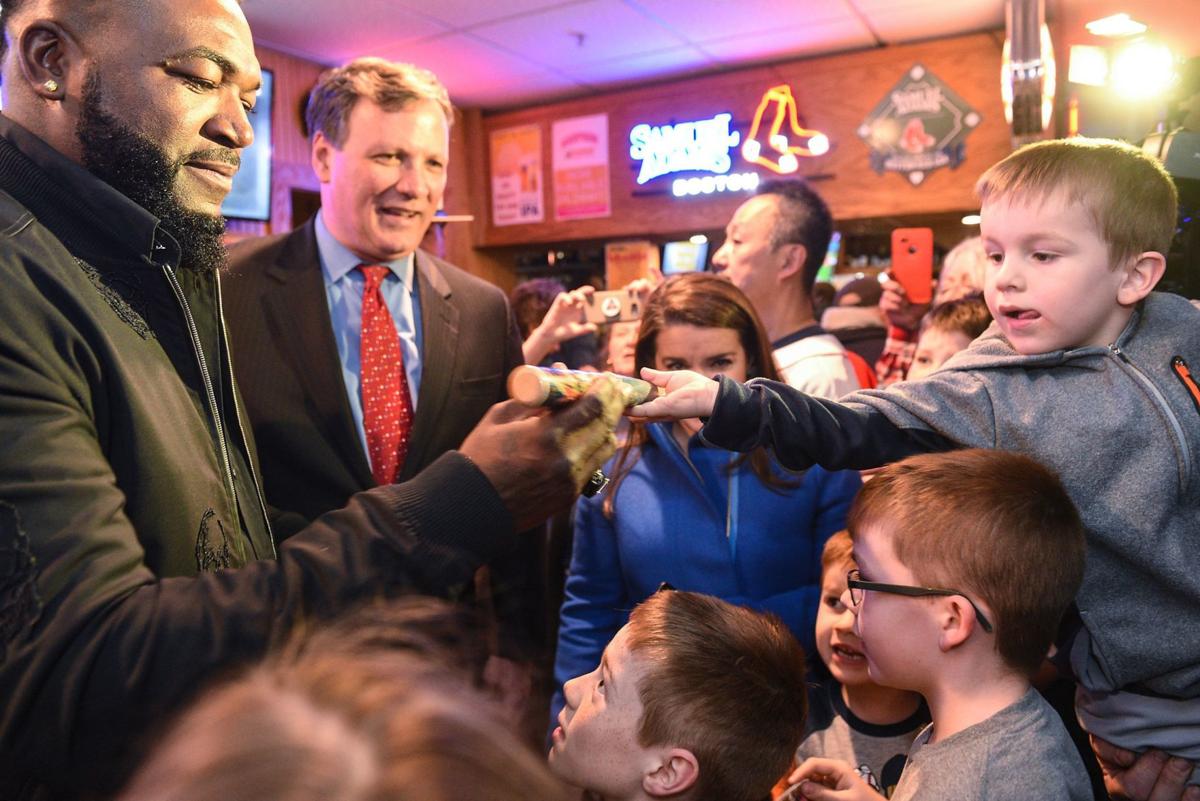 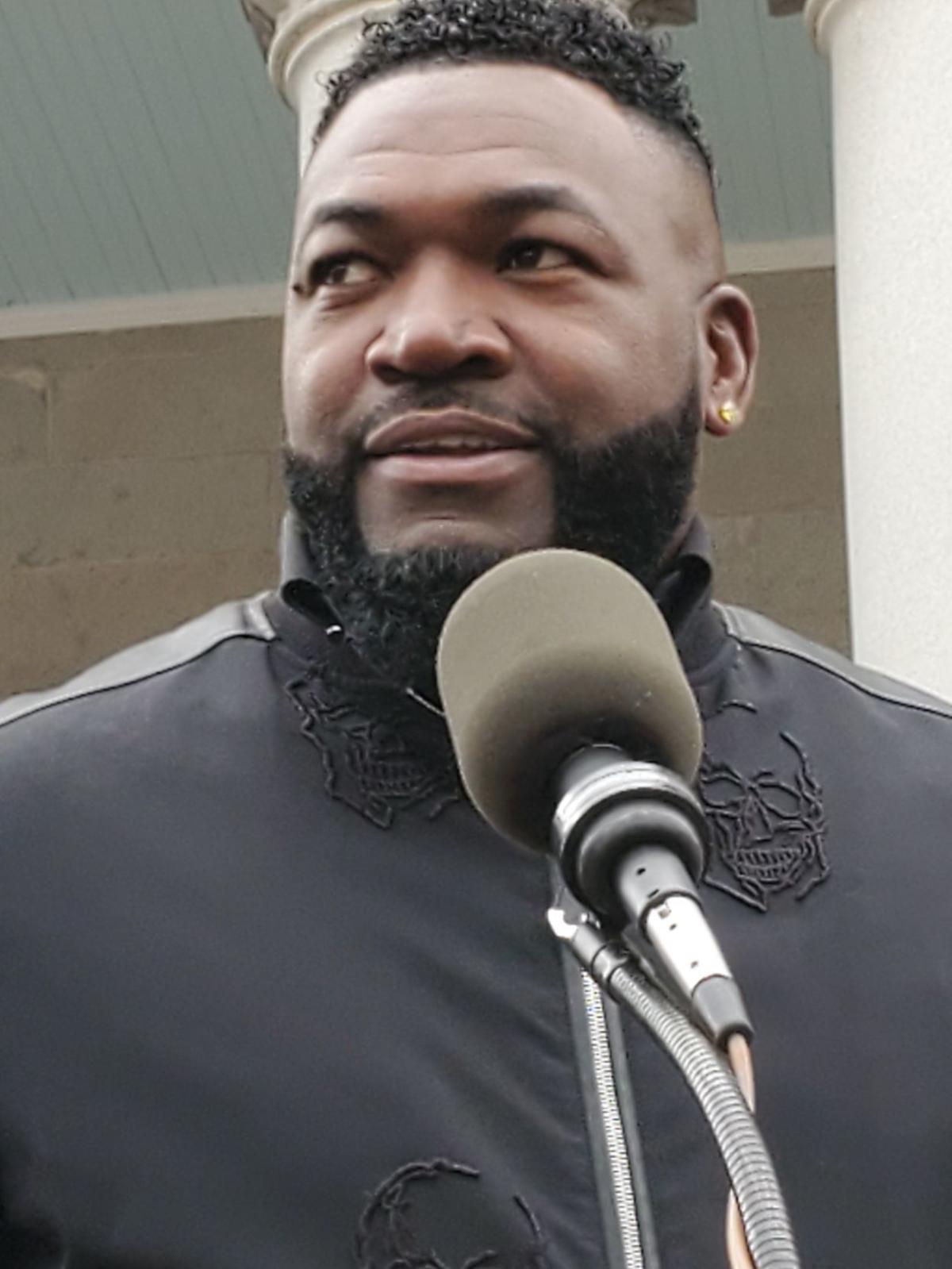 Former Sox slugger David Ortiz appears before fans outside the State House in Concord in April. 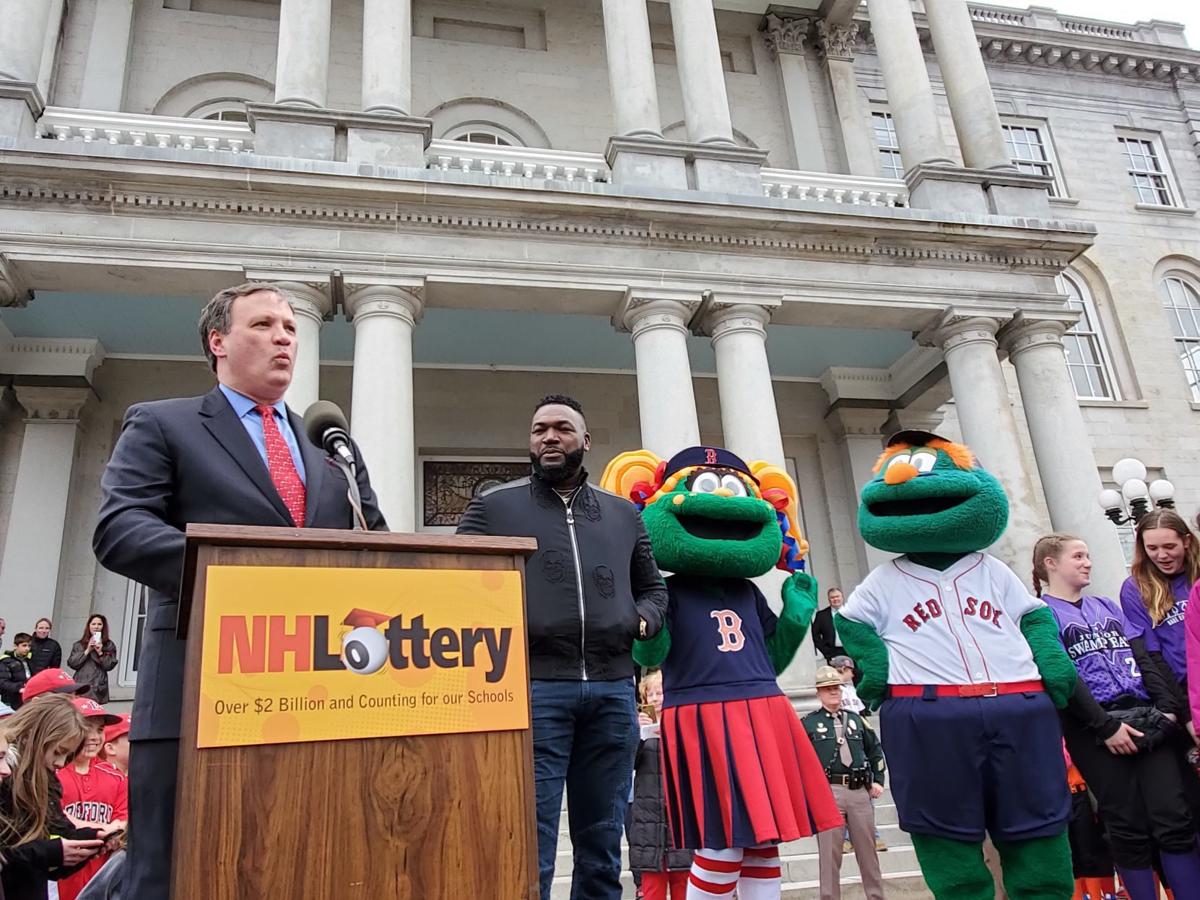 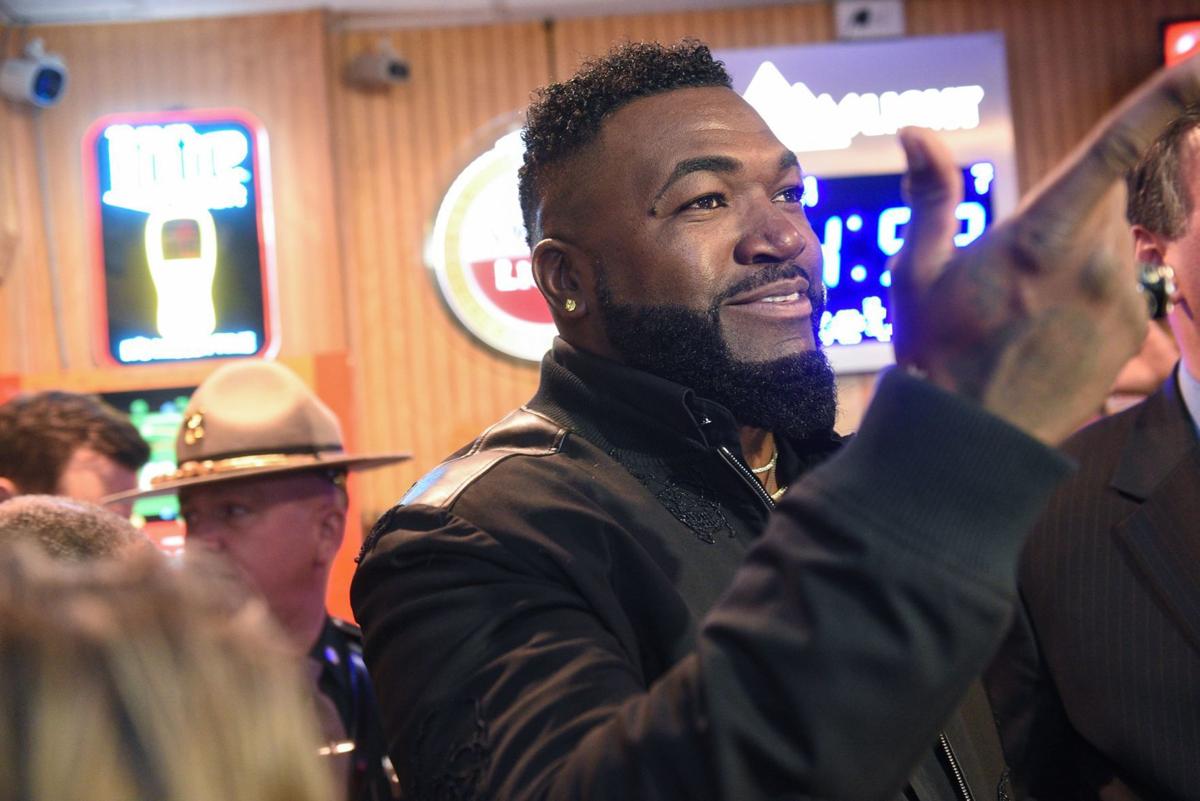 Former Sox slugger David Ortiz appears before fans outside the State House in Concord in April.

“Everybody’s playing against the world champions ...and it’s not a secret for the (opposing) team to come hard at ’em,” Ortiz said Wednesday after promoting the state lottery in front of the State House.

After winning their fourth World Series since 2004, the Red Sox have stumbled out of the gate this season, winning only three of their first dozen games.

“After you win a World Series, everybody approach(es) you differently,” Ortiz told reporters. “At some point, you just put it together and fight back, so I believe in the guys. At some point, they’re just going to regroup and do what they know are their best.”

The team’s slow start this year, Ortiz said, “reminded me of my days. I always started slow — and then boom.”

Over his 20-year career, Ortiz amassed 541 homers before retiring after the 2016 season.

“Papi, come out of retirement; we need you,” yelled one woman at Billy’s Sports Bar & Grill in Manchester where Ortiz stopped to promote the lottery.

“I think I retired at the right time,” said Ortiz, who added he didn’t miss playing until Tuesday’s Fenway opener with the game on the line in the ninth inning. “My time was up.”

He called the Sox 2018 campaign a “perfect season” and said adversity isn’t necessarily a bad thing.

“Sometimes, it’s good to get the struggle out of the way early, so you know that it’s not that easy,” Ortiz said. “Here in New England, fans know how hard it is to win.”

He thinks starting Sox pitcher Chris Sale, who is 0-3 with a 9.00 ERA, will bounce back.

“That’s part of the game,” Ortiz said, adding players learn from their slumps.

“I would take Chris anytime, doesn’t matter,” Ortiz said. “He’s a guy who put himself on the line to win and we saw that last year, so he will figure it out.”

“Slow down on the party,” he said.

Ortiz said he hopes fellow former designated hitter Edgar Martinez going into the Baseball Hall of Fame this summer will boost his odds.

“Hopefully, hopefully,” he said. “The only thing that I can control is playing and playing hard, winning and putting up good numbers, so that was the only thing I got in my hands.

“Other than that, you’ve just got to wait and see what’s going to happen once my time comes up,” he said.

Michigan resident Melina Leonard was on a tour of state capitols when she got an unexpected glimpse of Ortiz.

Ortiz also earned a Hall of Fame vote from 11-year-old James Blaisdell of Manchester, who got Ortiz’s signature on a ball at Billy’s.