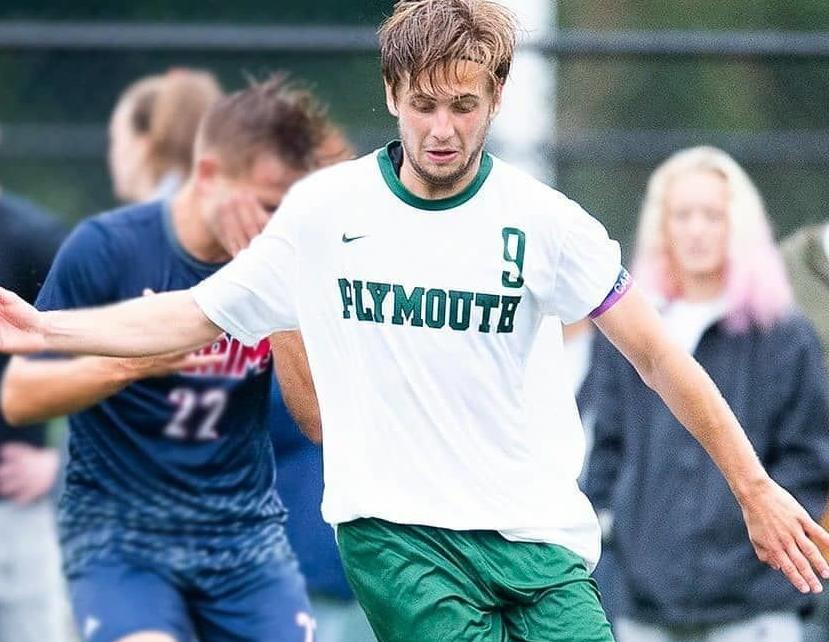 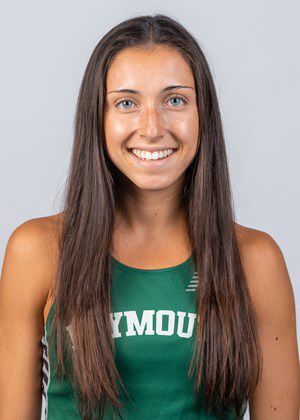 AN ENCOURAGING look of normalcy will take the fields on Saturday when five Plymouth State University and Keene State College fall teams return to competition.

Yes, college sports will return, albeit limited and nonconference. It’s a first for any Granite State collegians since the onset of the pandemic, a chance to “flex some competitive muscles,” said Plymouth State cross-country coach John Ostler.

Specifically, New Hampshire college teams have been practicing among themselves this fall, hoping for their day to come. Saturday is that day for PSU, KSC and fellow Little East Conference member Rhode Island College. Three-school jamborees will be held at PSU for women’s soccer, KSC for men’s soccer and RIC for women’s volleyball. KSC will host Plymouth in the cross-country meet, with RIC joining in virtually.

All three schools have similar COVID-19 protocols, so the matchups were a natural. Precautions will include testing and masks, of course, and no fans will be permitted. Officials will learn from Saturday’s small-scale competition and apply that information to larger-scale events.

In the women’s cross-country meet, expect Lee’s Caitlyn Miller, a PSU grad student, to be among the favorites. In Division III, student-athletes often star in multiple sports and Miller, out of Oyster River High, is one of those athletes. She the reigning Little East indoor track 5k champ, but her senior softball season was cut short after 12 games.

“She’s been a revelation for us,” said Ostler.

• Canaan’s Gavin Bayreuther signed a one-year, two-way contract with the Columbus Blue Jackets last week. Bayreuther, a 26-year-old defenseman, came from the Dallas organization; he spent all of last season with AHL Texas and playing in 19 games the previous year with the big club.

• Speaking of defensemen from Canaan, Ben Lovejoy has been selected as a member of the class of 2020 for enshrinement into the New Hampshire Legends of Hockey. Lovejoy, a Dartmouth grad and an 11-year NHLer, was the first Granite Stater to win a Stanley Cup, with the Penguins.

The new class also includes Manchester’s Lauren Slebodnick, a goalie who helped Cornell to four straight NCAA appearances; Brian Murphy, who grew up in Dover and officiated over 2,000 NHL games; Bruce Valley, a Seacoast player, then writer, who is being inducted in the media category; and Paul Chalue, a former longtime ice arena director in Dover, to be inducted in the builders category.

• We had the NHL, NBA, MLB, NFL and New Hampshire high school fall sports all at once. Now we’re down to the NFL and the high schools, and throw in a little college football. The NHL and NBA won’t restart until sometime in 2021, and who knows when the winter high school season will begin. UNH hockey may start next month, which colleague Alex Hall reports in his college hockey column today.

• Hunter Long continues to impress at Boston College. The redshirt junior tight end from Exeter has 31 catches in four games after grabbing six passes for 93 yards in the Eagles’ 31-30 win against Pitt last Saturday. BC visits Virginia Tech on Saturday night.

• Colleague Roger Brown reports that the UNH football team began practicing on Wednesday. The Wildcats have nine practices scheduled in October and can have a maximum of 15 fall practices in preparation for the spring season.

• Hanging on every pitch of the baseball league championships? No? You’re not alone, sport. Even before the pandemic and all the weirdness that has brought to the sports world, the game was struggling.

• On the topic of postseason baseball, R.I.P. to Joe Morgan, Whitey Ford, Bob Gibson, Lou Brock and Tom Seaver, all of whom died within a month and a half.

If you’re of a certain age, as a kid you imitated Morgan’s left arm flap while he prepared for the pitch. And consider this about Gibson: They had to change the playing field (the height of the mound) because of him.

• Nice story in the New York Times last week about Braves catcher Travis d’Arnaud, injury plagued throughout his career but hitting cleanup these days as Atlanta charges through the National League playoffs. Of course, we remember d’Arnaud as the 2011 Eastern League MVP while playing for the New Hampshire Fisher Cats.

Under the category of “Where are they now?” former Fisher Cats manager Sal Fasano — d’Arnaud’s manager while playing in Manchester — is Atlanta’s catching instructor and helping d’Arnaud in the art of framing pitches.