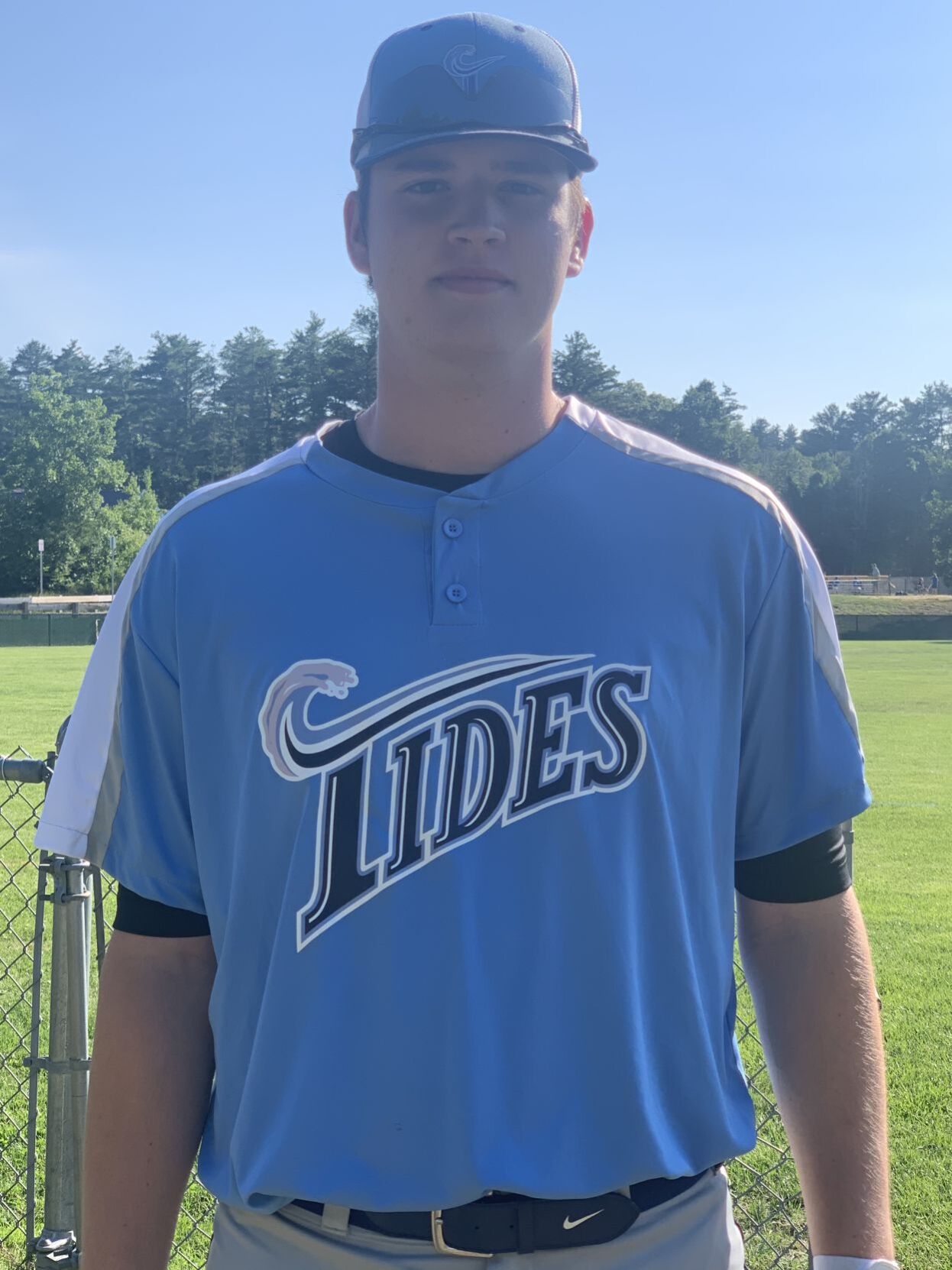 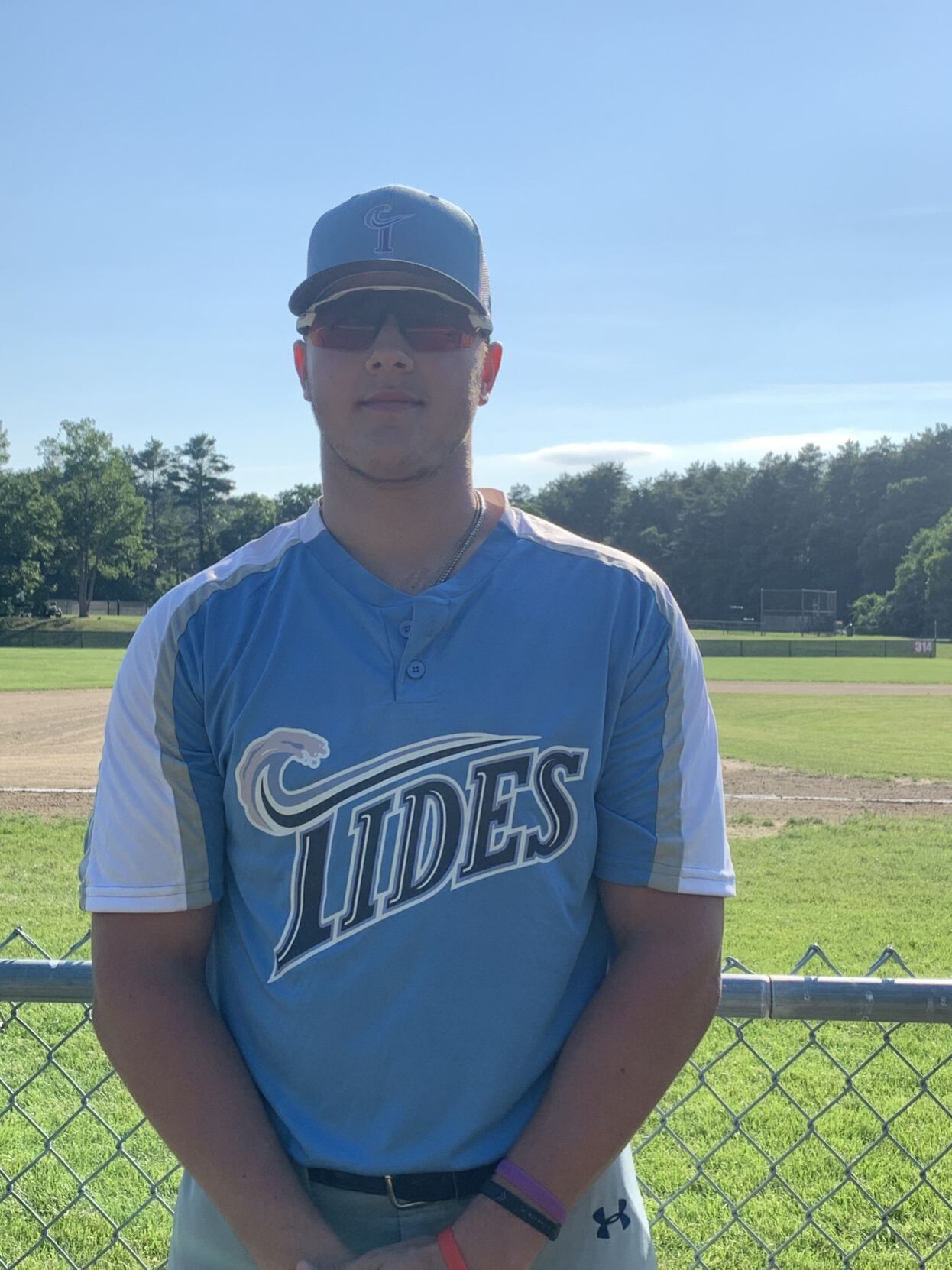 THE NORTHEAST TIDES are a first-year entry in the North Shore Baseball League, but they certainly don’t look — or play — like an expansion team.

The Tides, who are based out of the New Hampshire Seacoast, finished first during the NSBL regular season with a 12-2 record, and began the best-of-three quarterfinals against Peabody, Mass., Tuesday night. For those not familiar with the NSBL, it’s a competitive men’s league that features primarily college players.

Scott Bleakley formed the team and serves as the team’s manager. He also started the Kingston Night Owls, the only other New Hampshire team in the NSBL.

“Going into this in terms of recruiting and building a team, my aim was to have a real competitive team because I know what the North Shore Baseball League’s like,” Bleakley said. “We have a lot of guys who come off the bench who I assume would be starters for most of the teams in the league, but the guys have been easy to work with. They’ve assumed their roles. It’s been an easy team to manage.”

No one on the team traveled farther to games and practices than Bedford’s Neikham, who hit .313 during the regular season. Dupuis entered the playoffs with a 2-0 record and a 0.82 ERA. He struck out 25 in 17 innings, and pitched the first five innings of a combined no-hitter against the North Shore Storm.

“My goal was to defy the expansion-team stereotype, which we did,” Bleakley said. “Yeah, we came in first place, but we still have to finish the job. I don’t want to be like that (2001) Seattle Mariners team that won 116 regular-season games.”

Regarding high school football, and other fall sports: Hearing that schools will likely need to make a decision about whether or not they will be participating in fall sports by Sept. 8, the first day teams will be allowed to practice. At that point the various sports committees would meet and form schedules.

One option that has been suggested for NHIAA Division I football this fall is an open tournament that includes all 20 teams, or however many decide to play football, and five rounds of postseason play.

Each team would play four regular-season games. The first round of the playoffs would whittle the field to 16 teams, and Round 2 would reduce it to eight. Then the quarterfinals, semifinals and championship game would be played over the next three weekends.

The title game could still be played the weekend before Thanksgiving.

ICYMI: Portsmouth (varsity) and Manchester (junior varsity) won the 2020 NEIBL championships. With NHIAA baseball and American Legion baseball canceled this year, the NEIBL gave players who would have participated in those leagues a chance to play ball this summer. Portsmouth beat Weare 1-0 to claim the varsity title. Manchester defeated Stratham 4-3 in the JV championship game. The Manchester team featured many players who would have competed for the Jutras Post junior Legion team this year.

Our pick to win: Harvin Groft of The Oaks Golf Links in Somersworth.