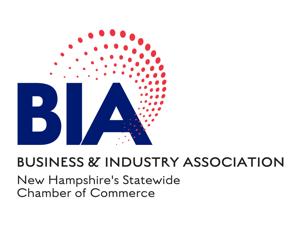 Become a sponsor and be a part of one of the most followed events in New Hampshire. Sponsors receive year round recognition from the nomination process through the special section to the event.  There is no better opportunity for your business to be seen by the most influential Granite Staters. For more information contact Stephanie Baxter at 603-206-7833 or sbaxter@unionleader.com

Since its inception in 2002, the New Hampshire Union Leader's annual 40 Under Forty awards have honored more than 720 outstanding Granite Staters making a difference in their communities and professions.  Nominations are gathered from across the state and are followed by a reception in March. 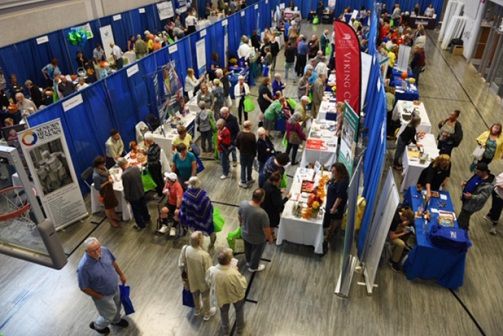