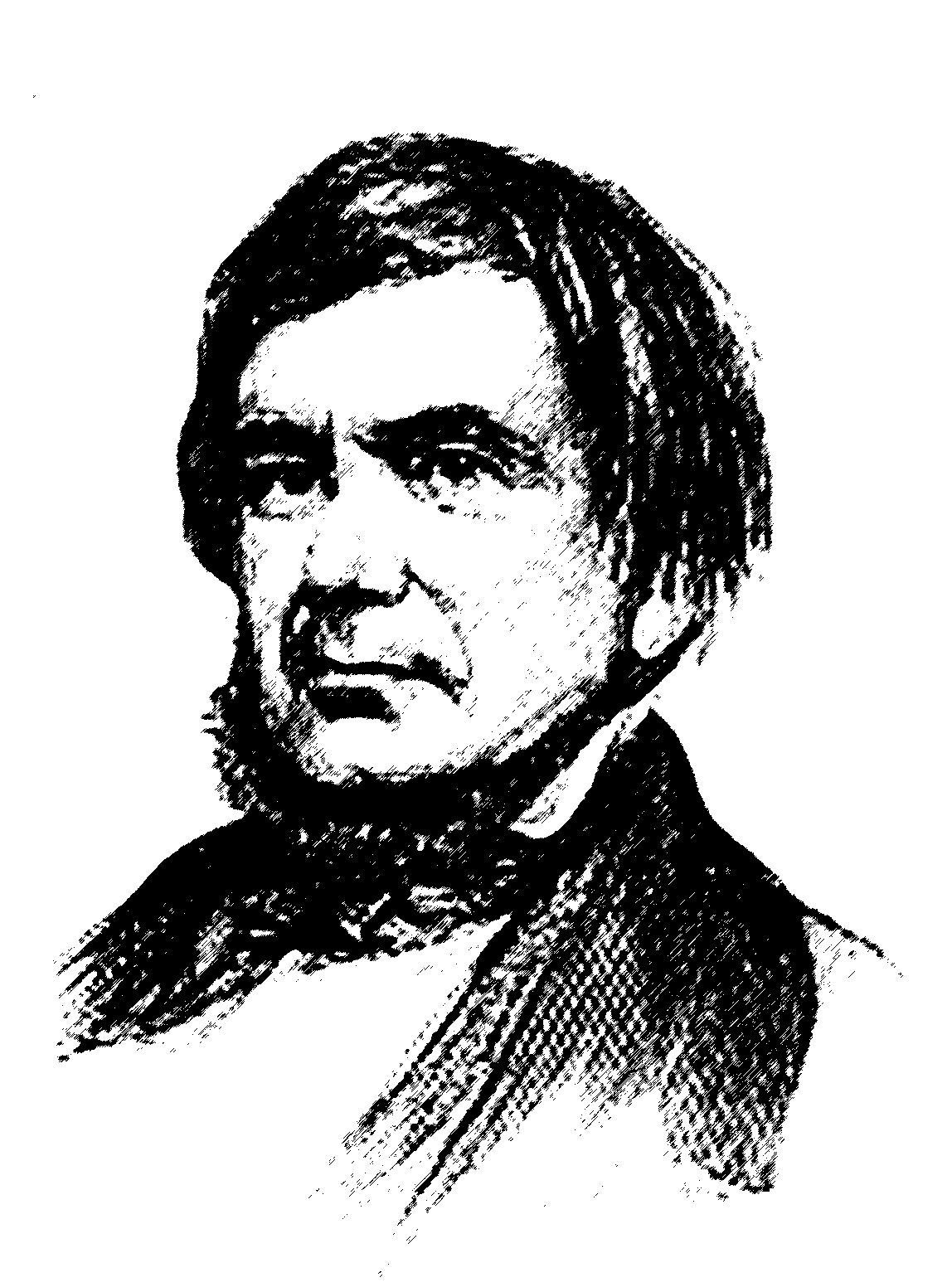 Pittsfield attorney Moses Norris Jr., Speaker of the NH House of Representatives in 1848.

The New Hampshire Shaker settlements at Enfield and Canterbury had been established in the early 1790s. The Shakers were members of the United Society of Believers in Christ’s Second Appearing, a Protestant sect. The Shaker brethren sought to live separately and peacefully, apart from the world that surrounded them. But conflicts did arise, and an anti-Shaker movement emerged and persisted, which tried from time to time to limit the Shakers through legal means as well as through the power of public opinion.

In a crowded hearing in the House chamber in the New Hampshire State House on Dec. 29, 1848, two capable lawyers were pitted against each other. One, Franklin Pierce, passionately defended the Shakers as a righteous and moral religious institution, and the other, John S. Wells, attacked the sect with scathing accusations of misconduct. The two summations marked the end of exhaustive examination of the Shakers by the Judiciary Committee of the House of Representatives, a process which had begun about three weeks before in response to petitions filed against the sect with the state legislature.

It would have seemed likely that Pierce’s views would prevail with the committee, in part because he was such an admired figure, whose dramatic performances in defense of his clients had become popular entertainment. Also, the committee’s chairman was Pierce’s friend and fellow politician Rep. Moses Norris Jr. Both men were loyal members of the Democratic Party and former U.S. Congressmen. Pierce had served as a U.S. Senator, and Norris would be elected to the same position himself after finishing this term (his seventh) as a state representative. In 1848 Norris was also Speaker of the House of Representatives, a position that Pierce had held early in his career.

Norris agreed with Pierce that no law should be passed against the Shakers. But he was unable to persuade six of the 10-member Judiciary Committee to his point of view. The majority agreed to draft a bill to address certain Shaker activities deemed harmful to families. Norris and three other committee members filed a minority report, expressing that the accusations against the Shakers had not been proven and that the bill would violate the New Hampshire constitution by interfering with the Shakers’ right to freedom of religion. The report stated, “Here, then, in the free State of New Hampshire, where we boast of our civil and religious freedoms, it is seriously proposed to visit upon the free exercise of the rights of conscience, a penalty more severe as it respects the rights of property than is visited upon the most hardened and desperate villain now within the walls of your State Prison.”

The draft bill entitled “An Act for the Better Protection of Married Women and Children” was passed in the House of Representatives. It would require any married man who joined the Shakers to forfeit his property and other assets, which would be distributed to his wife and children. If his wife also joined the Shakers, then the family’s assets would be managed by a guardian for the benefit of the children. A minor child could not be brought into a Shaker community to live without the approval of a probate judge. Also, a parent or other relative could seek release of a child currently living with the Shakers by petitioning the superior court for a writ of habeas corpus.

The bill was passed by the House of Representatives, then sent to the New Hampshire Senate for consideration. The measure was met with skepticism, and there appeared to be little appetite for taking it up. Ultimately, the Senators voted unanimously to indefinitely postpone a vote on the bill, effectively killing it. If it had been passed, the new law would have severely curtailed the Shakers’ ability to recruit new adult male members, with or without their families, and to take in children who were orphaned, or whose parents could not support them.

The anti-Shakers’ efforts were not totally in vain, however, as the legislature later passed a law that reduced the waiting period for divorce from three years to six months, which would allow an aggrieved spouse whose partner had joined the Shakers the opportunity to gain independence faster and to begin a new life.

Next week: A tragic fate awaits Caleb Dyer, a leader of the Enfield Shaker community.