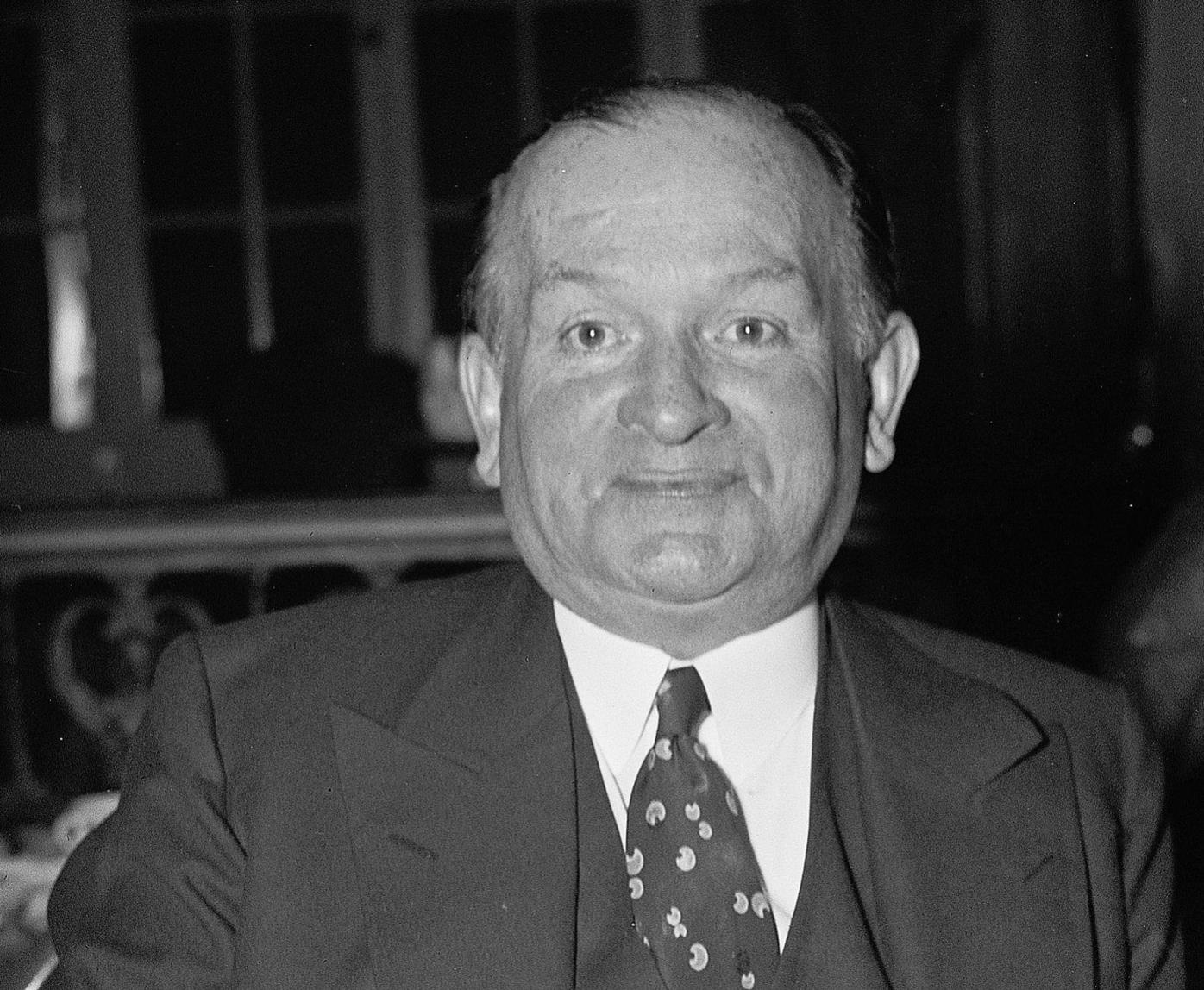 New Hampshire Governor Francis P. Murphy, who was instrumental in the lobbying effort to build a VA hospital in New Hampshire. 1937 photo.

The opening of the Veterans Administration Hospital in Manchester in 1950 came only after decades of hard work and advocacy by dedicated individuals determined to establish a medical facility for veterans in New Hampshire.

For years after the end of World War I, New Hampshire political, business and civic leaders lobbied the federal government. They gathered facts, figures and stories to detail the compelling need to provide medical care close to home for New Hampshire’s injured war veterans and for all veterans who had served their country. At the time, New Hampshire was one of only three states without a federally-funded hospital for veterans.

Despite these earnest efforts, New Hampshire’s requests were repeatedly turned down for one reason or another.

In the spring of 1938 New Hampshire mounted a vigorous bi-partisan lobbying effort for a veterans hospital, led by Gov. Francis P. Murphy of Nashua. Governor Murphy was a Democrat at the time, though he would become a Republican in 1942. Joining him were several other well-known figures, including Attorney John L. Sullivan of Manchester, a Democratic activist who had served in the U.S. Navy in World War I. Also involved were the members of the New Hampshire congressional delegation: Congressmen Alphonse Roy of Manchester (Democrat) and Charles W. Tobey of Temple (Republican); and senators Styles Bridges of Concord (Republican) and Fred Brown of Somersworth (Democrat).

Although the members of the Veterans Administration’s hospital board were impressed by the presentation, the New Hampshire contingent was informed that no funds were available for such a project.

In the months that followed, elected officials and private citizens from the state, endorsed by individual veterans and veterans organizations, continued to request that the VA build a hospital in New Hampshire.

In 1940, on the eve of World War II, the VA operated 91 hospitals serving around 4,000,000 veterans. The war would put an enormous strain on the VA’s medical services.

In 1944, the agency received the first in a series of large appropriations from Congress that enabled it to embark on an ambitious plan to expand its hospital system throughout the country. By the end of World War II in 1945, there would be an additional 16,000,000 veterans in need of medical services.

Though the VA was not specifically committed to building a hospital in New Hampshire, it gave serious consideration to proposals from Concord, Franklin, Keene, Manchester, Nashua and Portsmouth. Each city provided extensive data and also suggested potential construction sites that were inspected by the VA’s engineers. Manchester was particularly energetic in making its case.

In August 1944, the Manchester Chamber of Commerce organized a committee to prepare data and proposals.

A local development corporation, Amoskeag Industries, Inc., donated $1,000 toward the group’s expenses. According to an article published in the Manchester Evening Leader in June 1950, “The citizens’ committee was a ‘blue book’ of Manchester’s leading citizens, veterans organizations, civic and fraternal groups, business and labor associations ... and plain ordinary ‘Joes’ who wanted to do their part in this worthwhile project.” The committee was headed up by Attorney Maurice F. Devine, who had also helped with the 1938 lobbying effort.

On March 10, 1945, the VA chose Manchester as the location for a new hospital, in part because it was New Hampshire’s largest city and was centrally located within the state’s most populated region — so it could be easily accessed by thousands of veterans.

Also, the city was in close enough proximity to several university medical schools in Boston and the surrounding area, which the VA could tap for resources. And, Manchester had the necessary infrastructure of municipal services in place to support a busy hospital operation.

Another positive factor for Manchester was the availability of an attractive piece of land in the northeast section of the city on Smyth Road, about 2½ miles from the downtown business district.

According to the Manchester Evening Leader, “Overlooking Manchester on a plateau which is 476 feet above sea level, the site was considered ideally located as to view, health conditions and accessibility. With the rolling hills of New Hampshire as a background in every direction, the hospital, it was claimed, would ‘have an unexcelled view of the city to the west and southwest.’”

Next week: The design, construction and fitting up of the hospital and ancillary buildings.