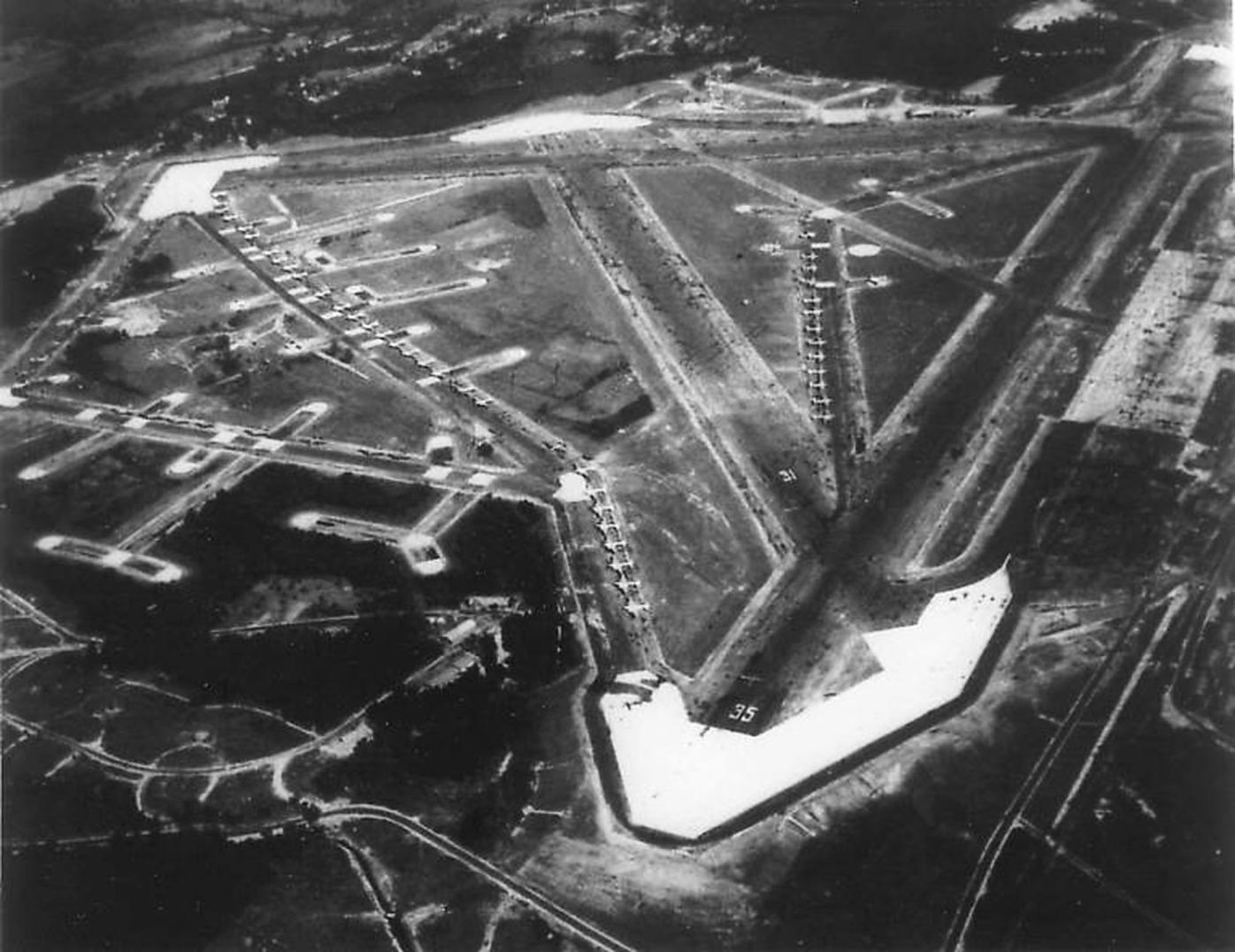 BY THE END of 1941 the USO (United Service Organizations) was an active presence in Manchester. The USO was a charitable institution that supported the morale of military personnel and of civilian workers in the war industries nationwide. Manchester’s municipal airport had been converted into an Army air base almost overnight that spring, and had become home to over 2,000 officers, soldiers, and other personnel. There was a tremendous need for programs that the USO could offer to service people in their off-duty hours, and the local citizenry was ready to muster whatever resources were needed.

The main focal point of the Manchester USO effort was the transformation of the vacant Old Armory building on Pleasant Street into a USO Club. The former National Guard muster hall was placed under the jurisdiction of the YMCA (Young Men’s Christian Association), one of the USO’s founding organizations. A small USO staff was hired, led by Director Gerald D. Chesley, who was responsible for maintaining good community relations and working closely with the YMCA and volunteer committees in organizing USO Club operations.

The building was sufficiently renovated by Dec. 1, 1941 to allow it to be used for athletic and social activities. The importance of what was going on in Manchester in regard to the swift buildup of the new air base, and the establishment of the USO, would be brought into sharp focus just a few days later. On Dec. 7, 1941 the Japanese attacked the American naval base at Pearl Harbor in Honolulu, Hawaii. On Dec. 8, the United States Congress declared war on Japan, which was followed by a declaration of war against Germany on Dec. 11.

The USO Club was fully operational within a short time. On Tuesday, Jan. 13, 1942 Chesley spoke at a meeting of the local Lions Club. According to an item in the Manchester Union newspaper, he reported that only 25 servicemen had attended the first USO dance, but that this number had greatly increased, with the most recent dance hosting 600 men. Chesley “pointed out that the problem of obtaining a sufficient number of partners to entertain the boys was overcome by the Council of Social Agencies and resulted in an attendance at the last affair of more than 300 girls.” He “praised residents of Manchester for their generous contributions in cash and said such response made it possible for a successful Christmas party for the men and an equally fine New Year’s party.”

The Manchester USO Club held its first public open house on the evening of Friday, Jan. 16, 1942 when 250 visitors inspected the building. The first floor included two basketball courts, a combined auditorium-dance hall, lounges, offices, meeting rooms, and game rooms. There were additional meeting and recreation spaces on the second floor as well as in the basement, which also had showers and locker rooms. The guests were entertained by servicemen demonstrating their skills at ping-pong and badminton, and by a spirited game of basketball played by two teams from the air base.

Also, several soldiers gave a demonstration in the proper use of gas masks and other protective measures that should be employed in the event of chemical warfare.

The club was formally dedicated on Saturday, Jan. 24, 1942 beginning at 8 p.m. It was a gala event with 2,100 people attending, including 900 enlisted men and officers from the air base. The ceremony included the singing of the national anthem and prayers led by religious leaders. Among the speakers was New Hampshire Gov. Robert O. Blood, Manchester Mayor Wilfred A. Laflamme, and William E. Johnson, Jr. of Nashua, Chairman of the YMCA state executive committee. Col. John I. Moore, the air base commander (who had been promoted from Lieutenant Colonel since his arrival in Manchester on April 1, 1941), also spoke, stating “Our men now feel this to be our state, our city and our community. They have taken the places of your boys now in camp in Florida and Texas, and our boys have been received in your homes and your churches. This building is one of the greatest assets a commanding officer could have.” The evening ended with a dance.

Next Week: Hostesses, Junior Hostesses, and other USO volunteers in Manchester.