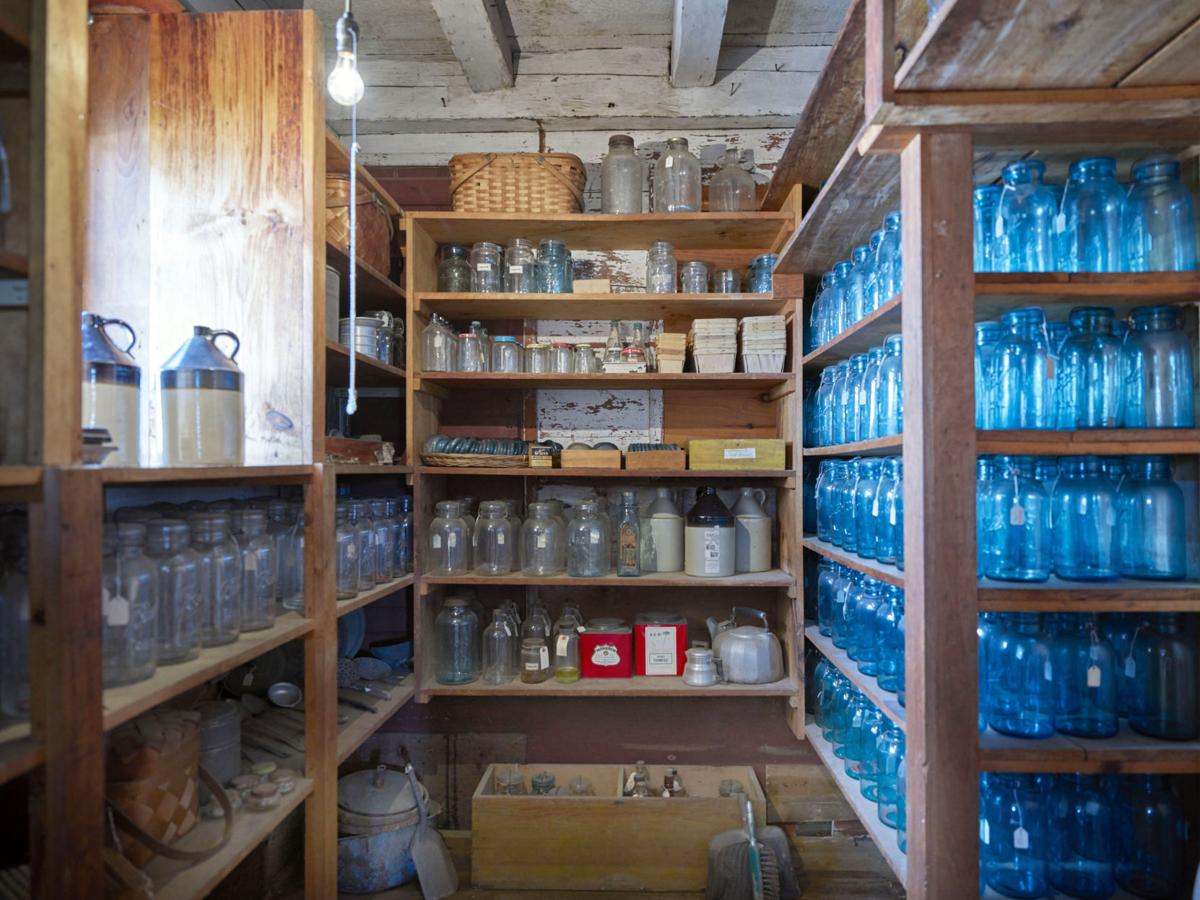 The United Society of Believers in Christ’s Second Appearing, a Protestant sect known as the Shakers, has existed in the United States since 1774. That was the year when Ann Lee, an illiterate woman from Manchester, England, arrived in New York City with eight of her followers. The little band of Shakers was intent on establishing their particular form of Christianity in America.

Ann Lee was an early adherent to Shakerism, a charismatic form of Christianity which originated in England in around 1747. Because of her intense visions and startling prophesies, Mother Ann, as she became known, was seen by her fellow Shakers as the Second Coming of Christ on Earth. She led the effort to create the first Shaker settlement in Niskayuna, N.Y. (now Colonie, a suburb of Albany). This communal experiment — where property and labor were shared for the benefit of all — was the early model for the 24 Shaker villages that would eventually be established in 10 states. Some of these settlements lasted for several decades, while others were short-lived.

By the end of the 19th century the Shaker society as a whole was struggling to exist, as the sect was unable to attract and retain an adequate number of converts. Today, only one active Shaker community remains, a small group organized as the United Society of Shakers. Its members live at the Sabbathday Lake Shaker Village in New Gloucester, Maine. They adhere to the Shaker principles of pacifism, equality of the sexes, communal living, celibacy, and a well-ordered lifestyle of work and the worship of God through song and dance. The village, founded in 1783, now functions as a museum, research library, and retreat center.

Two of the most successful of the Shaker communities existed in New Hampshire. The settlement at Canterbury was formally established in 1792, and the one at Enfield in 1793. They were sister villages, organized as a “bishopric” within the greater Shaker society. The Enfield Shaker village grew to include over 100 buildings and 3,000 acres of farmland. It closed in 1923, and in 1927 the property was sold to the Missionaries of Our Lady of La Salette, an order of Roman Catholic priests. The La Salette seminary on the site closed in 1974. The facility continues to operate as the La Salette Shrine.

Beginning in 1985 the remaining buildings and grounds were acquired by private investors. In 1986 the Enfield Shaker Museum was organized as a nonprofit institution to preserve and interpret the buildings, landscape, and artifacts of the Enfield Shakers. The Museum has acquired several of the Shaker buildings, including the Great Stone Dwelling, the largest Shaker dwelling house ever built. The Enfield Shaker Village is listed on the National Register of Historic Places in recognition of its historical and architectural significance.

In 1969, Canterbury Shaker Village was established to transition that Shaker community into a nonprofit museum. After its last resident, Sister Ethel Hudson, died in 1992, the village was fully transformed to serve the public as an educational institution. At its height, the Canterbury village had been similar in size to the village at Enfield. Today, the museum manages 25 restored Shaker buildings, four reconstructed buildings, and nearly 700 acres of farmland and forests, and it also preserves Shaker documents. The site is recognized by the U.S. government as a National Historic Landmark.

Though the Shakers were known as a “simple people,” their history is complex. With the rich cultural legacy of the Shaker museums as evidence, this history remains an enduring source of interest, inspiration, and even debate. The Shaker villages and the Shakers as individuals influenced the larger communities in which they existed, and vice versa. Philosophers and scholars are challenged to find ways to understand and describe the Shakers in light of new scholarship and shifting viewpoints. But, perhaps, the words of the Roman Catholic monk Thomas Merton (1915-1968), can offer some insight. In an essay by Merton published in the 2003 book “Seeking Paradise – The Spirit of the Shakers,” he wrote of the “attitude of mind” of the Shakers, “which consisted fundamentally in a devotion to truth ... They strove in all things for truth, and made a point of simply being themselves.”

Next week: Marking the 70th anniversary of the opening of the Veterans Administration Hospital in Manchester.