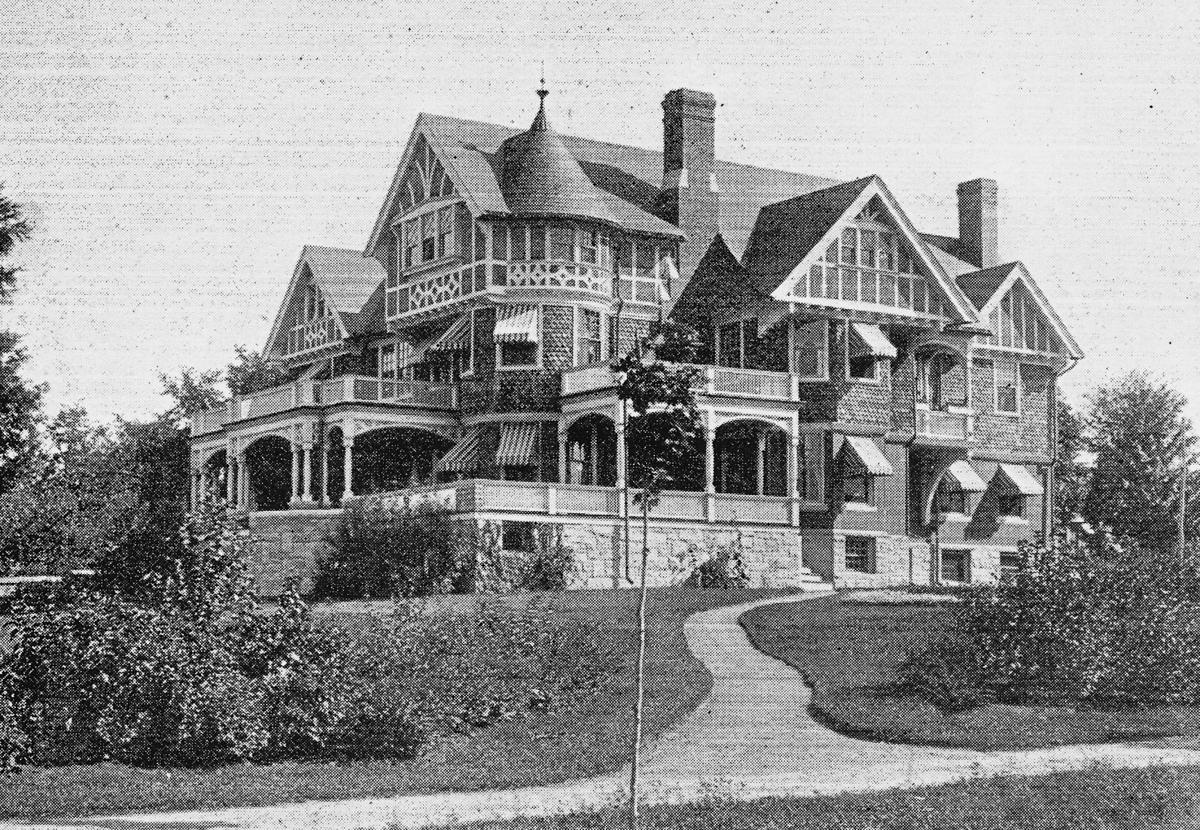 The Charles Lowell Richardson mansion at 235 Myrtle St. in Manchester as it appeared in 1896, future home of the USO Women’s Center. 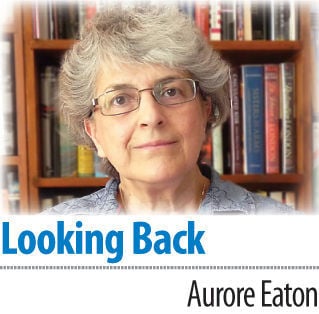 THE CHARLES LOWELL Richardson mansion at 235 Myrtle Street in Manchester as it appeared in 1896, future home of the USO Women’s Center.

The USO Club in downtown Manchester, which began operating in late 1941, was overseen by the YMCA (Young Men’s Christian Association). This was one of the six national institutions that had come together in February 1941 to form the United Service Organizations. A civilian charity, the USO’s mission was to aid in the defense of the United States by supporting the men and women of the armed forces and individuals working in the defense industries. The USO also focused on boosting the morale of the citizens in the communities where these people served.

During World War II the Manchester USO Club (known also as the Men’s Center, Men’s USO, and the Downtown USO) primarily focused on providing recreational programs for the soldiers and airmen stationed at the local U.S. Army air base, Grenier Field. The club’s spacious building, formerly an armory, served as a gymnasium and also provided space for large social events. Lounges and meeting rooms in the building provided quiet spaces where servicemen could relax in in their off-duty hours. Although the club mostly served men, it did provide some activities for the wives of servicemen and for the female Army nurses stationed at Grenier Field.

The club certainly engaged the locals, who could take advantage of many meaningful and fun opportunities to volunteer. For example, young ladies in the junior hostess program very much enjoyed dancing with the soldiers who attended the club’s popular Swing dances. Also, civilians were welcomed to attend many of the entertainments presented at the facility, including basketball games, concerts and variety shows.

Manchester was fortunate to have a second large USO club in the city. In September 1941 the USO Women’s Center (also called the USO Club for Women) opened at 235 Myrtle Street, about two blocks east of the Currier Gallery of Art (now the Currier Museum of Art). It was operated by National Catholic Community Service, another one of the USO’s founding organizations.

The USO Women’s Center was established in an enormous three-story mansion located on what is now the site of Mt. Carmel Rehabilitation and Nursing Center. The house was built by Charles Lowell Richardson, who came to Manchester in 1845 to work as a chore boy in the Amoskeag Manufacturing Company. He rose to become the company’s paymaster, a position he occupied for over 44 years. It is uncertain when the house was originally constructed, but it appears to have been improved and enlarged over time, reaching its most magnificent appearance by 1896. The house stood on a heavy stone foundation, and featured a mixture of Victorian-era architectural elements including an irregular roofline, a rounded tower and decorative woodwork.

The Richardson mansion was the only property occupying the entire city block flanked by Myrtle, Oak, Orange, and Maple streets.

The building served for decades as the Balch Hospital, which in 1940 or early 1941 become a unit of Elliot Hospital. Its many rooms, large and small; expansive porches; and extensive grounds would easily accommodate the many types of activities that would be operated by the USO Women’s Center during the war.

The USO Women’s Center’s motto was “A Home Away from Home.” It quickly established itself as a center of community life — encouraging volunteerism, creativity, and service.

The Center concentrated on supporting the women of Manchester, especially those who were employed in local factories that were producing military goods under contract for the war effort.

It also helped local families by providing educational activities for children. And, it was an important asset for the soldiers at Grenier Field, who were always welcome to visit the club and participate in its social activities.

In the December 1941 edition of The Leader newspaper, the club’s director, Rita Clark, stated that “...the club is open to all. There is no discrimination as to race, creed, or nationality. The specific purpose of the club is to maintain morale for the furtherance of defense. The recreational and social programs are integrated with a strong moral influence. It is hoped that when the defense program is over, we will return to normal life equipped to weave into the social fabric of the day the fundamentals of truth, of justice, and of charity.”

Next week: The activities of the USO Women’s Center in Manchester.