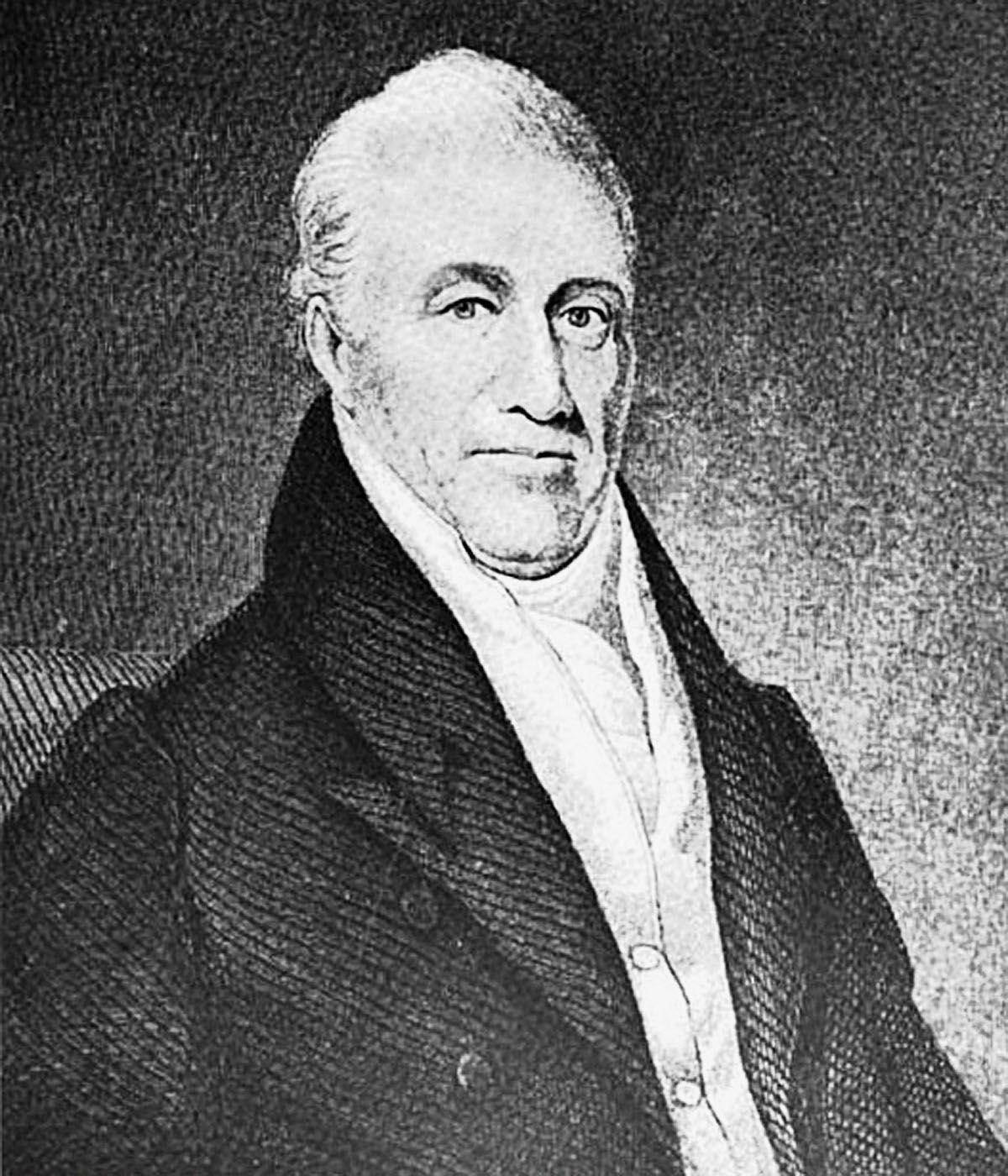 Benjamin Pierce helped welcome de Lafayette to Concord in 1825. This illustration in the 1922 "History of Hillsborough" is by George Waldo Browne. 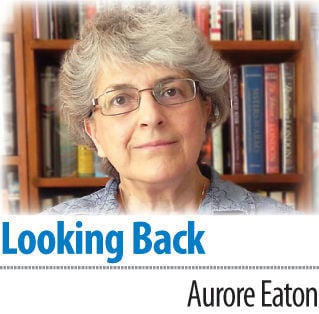 ON THE morning of Tuesday, June 21, 1825, the Marquis de Lafayette left Boston, and traveling as fast as a horse-drawn carriage could take him, managed to make stops in Salem, Derry (then part of Londonderry), Suncook Village, and Pembroke, N.H. — a distance of around 62 miles. The French hero of the American Revolution was now in the last weeks of his farewell tour through the 24 states, and he still had many more places to visit.

Lafayette spent that night at the home of war veteran Caleb Stark, the son of Lafayette’s fellow officer in the Continental Army, the late Maj. Gen. John Stark. Early on Wednesday, June 22, Lafayette and his entourage were conducted to the state capital of Concord by a delegation of New Hampshire legislators. The procession traveled along what is now Route 3. Upon arriving at the town line, Lafayette was welcomed by the chairman of the local organizing committee, William A. Kent, who began his short address with the words, “General Lafayette, on behalf of the citizens of Concord, we offer you a cordial welcome to our Village, and our hospitalities.” The Concord Register newspaper reported that “The General, in his usual appropriate and feeling manner, thanked the gentlemen of the committee, and the citizens of Concord, for the very affectionate manner in which they welcomed his entrance into their town.”

The procession was joined by militia units that welcomed Lafayette with trumpet, bugle, drum and fife music, and with a gun salute. The Register reported, “Those who witnessed the scenes of the 22nd, will never forget it. The vast hosts of people, streaming in currents from every quarter like tributaries to the sea ... and the universal and powerful excitement felt and expressed, in every way, at the coming among us of so famous and glorious a character as Lafayette.”

The procession traveled down Main Street to its north end, and then turned around and made its way to Mr. Kent’s house somewhere in Concord, “amidst the hearty and reiterated cheerings of an immense concourse of people.” Here Lafayette enjoyed an elegant luncheon with the gentlemen and ladies of the town. The citizens were greatly impressed with Lafayette and his staff, which included his son, Georges Washington de Lafayette, and his personal secretary, Auguste Levasseur. The Register reported the local sentiment, “We shall long remember with pleasure their friendly demeanor and their elegant manners, uniting the grace and politeness of the ancient court of France with the simplicity of New England Republicanism.”

At noon the procession was formed again and Lafayette was brought to the State House where he was greeted by thousands of people, including a large group of aging veterans of the American Revolution. No one was more thrilled to see Lafayette than Gen. Benjamin Pierce, who stood at the head of the veterans, waving his hat with great enthusiasm. Pierce had fought at the Battle of Bunker Hill in 1775 and had served as an ensign during the Revolution. After the war he moved from his native Massachusetts to Hillsborough, N.H., where he had a large farm. He was a former state legislator and governor’s councilor. He earned the title of “General” through his appointment as brigadier general of the New Hampshire militia. Gen. Pierce would be elected governor of New Hampshire in 1826, and his son Franklin Pierce would be elected the 14th President of the United States in 1852.

In the State House, Lafayette was welcomed by Gov. David L. Morril and was personally introduced to every legislator. Afterward, Gen. Benjamin Pierce gave a speech honoring Lafayette, who then met with 210 Revolutionary soldiers who had come from all parts of the state to pay their respects. At 3 p.m. Lafayette joined the veterans and about 400 other citizens in front of the State House for a grand banquet. Many after-dinner toasts were delivered, accompanied by ceremonial cannon fire. And everyone sang. One tune written for the occasion began with the words: “North, and South, and East, and West — Grateful homage have expressed — Greeting loud the nation’s guest; Son of Liberty.”

Next week: More visits in New Hampshire and a quick trip to Maine.

Aurore Eaton is a historian and writer in Manchester. Contact her at auroreeaton@aol.com or www.facebook.com/AuroreEatonWriter.