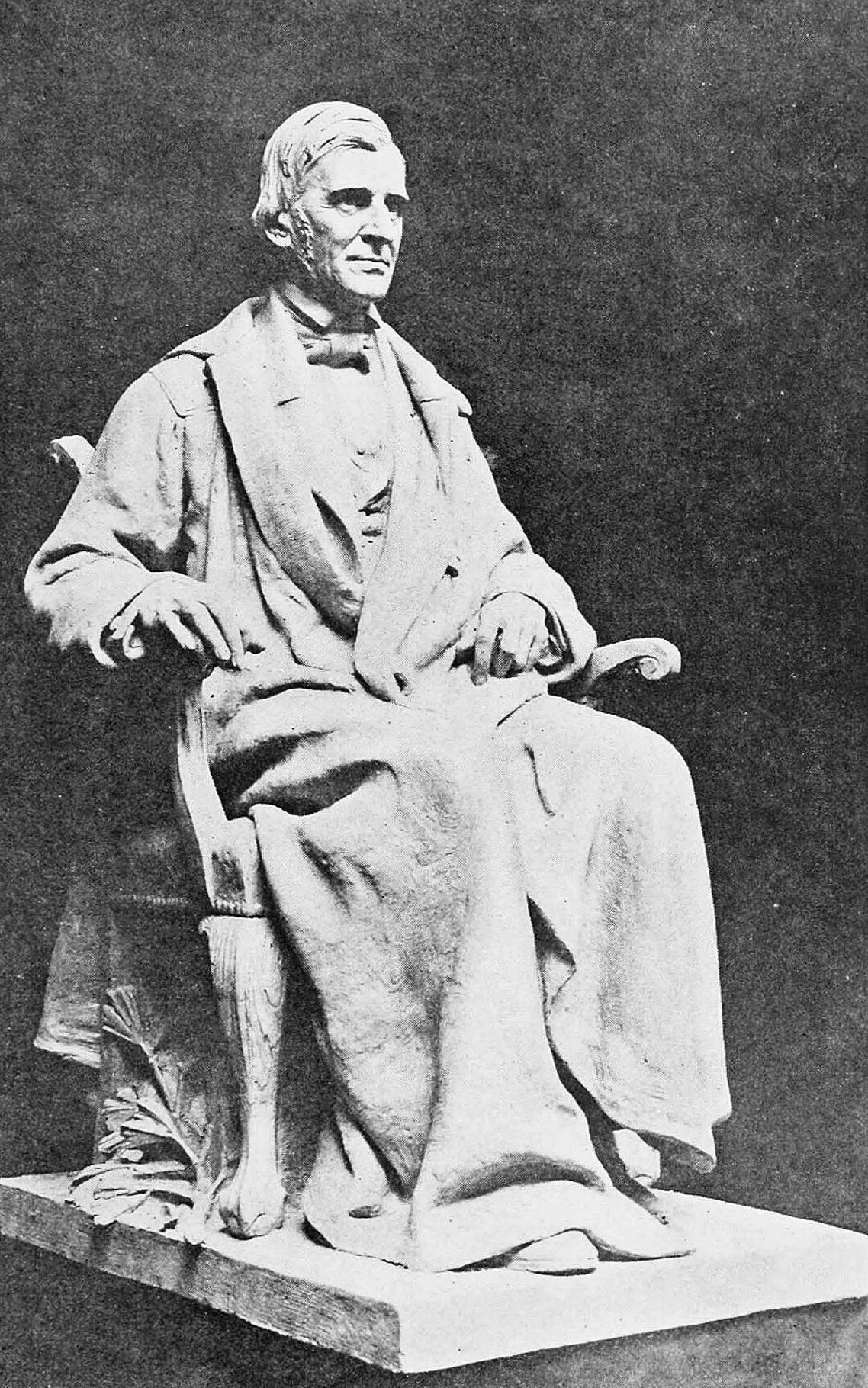 At the time of the dedication of the Minute Man monument in Concord, Mass., on April 19, 1875, its creator, Daniel Chester French, was living in Florence, Italy. The momentous occasion of the monument’s dedication on the 100th anniversary of what was then known as the “Concord fight” was reported in newspapers across the United States, and as far away as the Kingdom of Hawaii.

This larger-than-life bronze sculpture emerged from the imagination and skilled hands of a young artist who had been surrounded by Revolutionary War history since his birth and early childhood in Exeter, the Revolutionary War capital of New Hampshire. He had later lived in Cambridge, Mass., where Gen. George Washington had formed his army in 1775, and then in Concord, Mass., where the war between the American colonists and the government of Great Britain had started on the fateful day of April 19, 1775.

Daniel was 24 years old when he arrived in romantic city of Florence in November 1874. He remained there for the next 20 months where he worked at his craft and studied the great art of the Renaissance era, including works by Leonardo da Vinci and Michelangelo. French’s mentor was the renowned American sculptor Thomas Ball, who treated him as a member of his family, generously giving him space in his studio in Florence.

French returned to the United States in August 1876. As his father Henry Flagg French had just been appointed as an Assistant Secretary of the Treasury, Daniel French took advantage of the opportunity to move to Washington, D.C., as he felt that the nation’s capital would be an ideal place to look for work. He initially lived with his father and his stepmother Pamela, but within a few months he set up his own studio in the city. In 1877 French was hired to sculpt classical allegorical figures representing War and Peace for the U.S. Custom House and Post Office in St. Louis, Mo., and the next year he received a commission for a similar work depicting Law, Prosperity, and Power for the Philadelphia Custom House.

In the summer of 1878 Daniel spent time at the French family farm in Concord, Mass., and then rented a studio in Boston where he worked on his commissions. In 1879 French built a two-story studio in Concord near the French home. Here he found fresh inspiration in being surrounded by the familiar countryside and by his many friends. He persuaded his neighbor Ralph Waldo Emerson to sit for him as he wished to create a portrait bust that would capture the older man’s physical appearance as well as his engaging personality. Emerson posed for the bust on 20 occasions, and French treasured the time he spent with the 75-year-old Transcendentalist essayist, poet, and lecturer.

This project not only proved enjoyable, but it was also profitable, and it helped French to establish his reputation with the general public. Once the clay model was completed, French arranged to have plaster copies made which sold quite well as Emerson, known as the Sage of Concord, was a revered figure. Later the bust was also reproduced in bronze and marble versions. In 1914, 32 years after Emerson’s death, Daniel would create a life-size marble sculpture of a seated Emerson for the Concord (Mass.) Free Public Library, based in part on the original 1878 bust.

By 1880 French’s career was flourishing, and he was receiving commissions for portrait busts and public sculptures. Among his projects was a posthumous bust of Amos Tuck (1810-1879) whose daughter Ellen Tuck had married French’s cousin Francis O. French, the son of Benjamin Brown French (the subject of a previous “Looking Back” series). Amos Tuck had served three terms as a U.S. Congressman representing New Hampshire, and had also served in the state’s legislature. His activism in opposition to slavery helped lead to the organization of the New Hampshire Republican Party in 1856. Tuck had practiced law in Exeter, and he had been a cordial friend of Henry French and Benjamin French, both of whom were also attorneys. Today, this bronze bust is in the collection of the New Hampshire Historical Society in Concord, the gift of Ellen Tuck French (1838-1915).

Next week: A famous Daniel Chester French statue in Harvard Yard, and a move to New York.