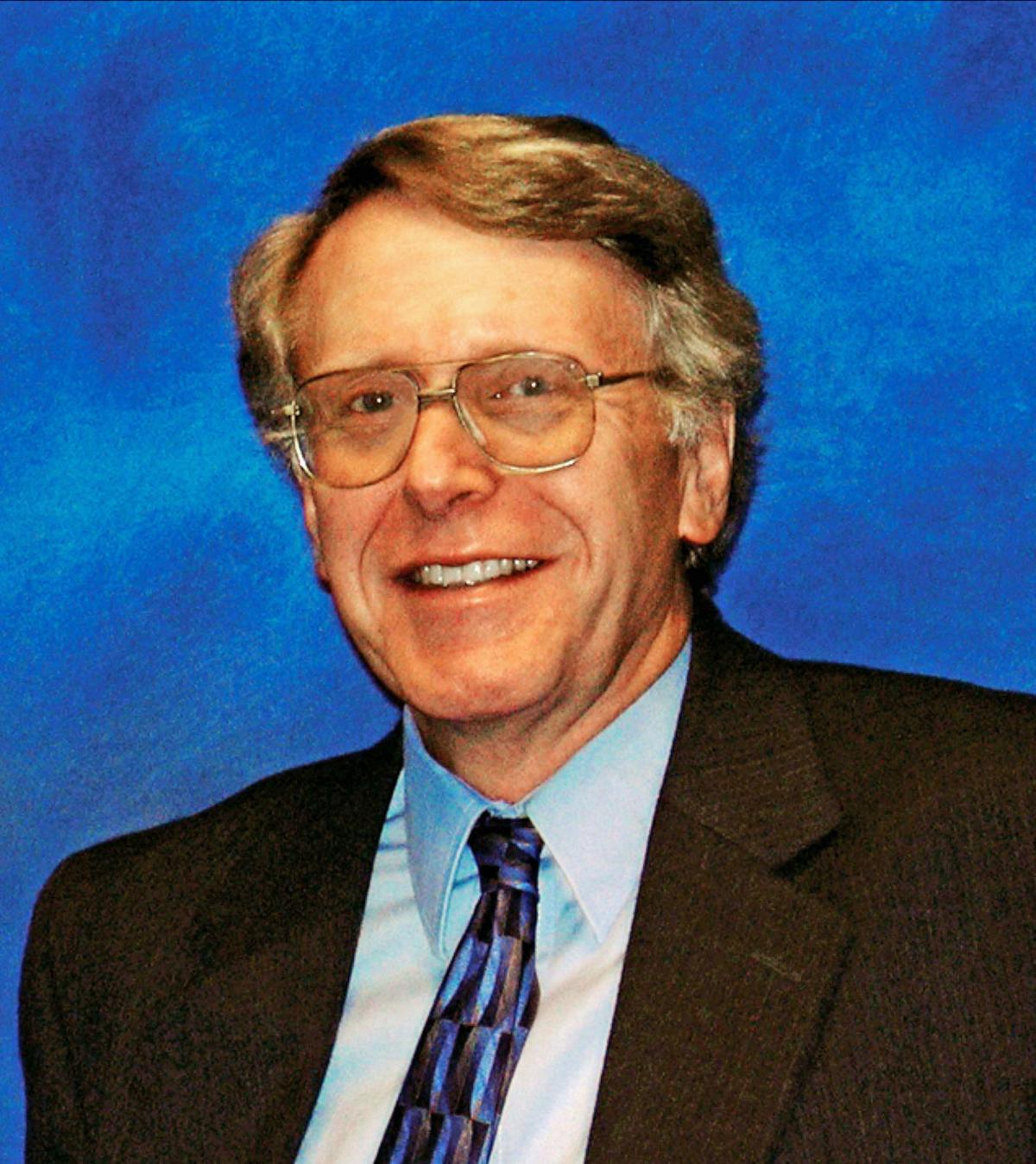 On the morning of Tuesday, June 28, 1825 honorary citizen of the United States the Marquis de Lafayette crossed over the wooden bridge that spanned the Connecticut River in Cornish, N.H. Entering Vermont, he and his entourage proceeded at a break-neck pace to complete his 13-month farewell tour of all the 24 states. As the last living Major General of the American Revolution, Lafayette was honored everywhere as the “nation’s guest.”

On Sept. 6, 1825 Lafayette celebrated his 68th birthday at the White House with President John Quincy Adams. The next day he boarded the newly-commissioned naval vessel, the USS Brandywine, and returned to his native France. The frigate had been named after the Battle of Brandywine fought on Sept. 11, 1777 where Lafayette had been wounded. He died in Paris on May 20, 1834 at the age of 76.

General Lafayette’s traveling companion and personal secretary, August Levasseur, recorded many details of the farewell tour in his journal. His eyewitness account was published in 1829 in the original French and in an English translation. In 2006, New Hampshire resident Alan R. Hoffman published a new translation that has brought fresh attention to this unique episode in history, entitled “Lafayette in America in 1824 and 1825: Journal of a Voyage to the United States.”

Hoffman currently serves as president of both the American Friends of Lafayette and of the Massachusetts Lafayette Society. He lectures frequently about General Lafayette, including as a scholar in the New Hampshire Humanities Council’s “Humanities to Go” program. Hoffman shared the following thoughts about his book and about Lafayette for this column:

“I was surprised and very happy to learn that there weren’t many differences between the French that Levasseur wrote and the French that I had learned in my six years as a student in a country day school in Brooklyn, New York. This project became a labor of love. Having an empty nest at home enabled me to spend a part of almost every evening and parts of the weekend translating the 1,100 pages in the two volumes of Levasseur’s journal. During the two years of my work, I probably spent 20% of the time trying to ascertain le mot juste from among the various definitions. When I felt that I had succeeded in this, it was very satisfying.

“The most surprising thing I learned about Lafayette was the extent to which he was a genuine crusader for human rights, broadly construed. His causes involved national revolutions in America, France, Spain, Greece, Poland, and South America, which he believed was the best way to assure human rights to the people. He advocated for Protestants, who were second-class citizens in France. He had a long anti-slavery career, and Levasseur reflected his position — education, and gradual emancipation — in the book. He was against solitary confinement, having experienced it in his 5-year imprisonment in the 1790s. He was for universal manhood suffrage in France. His last speech in the French Chamber of Deputies was against the death penalty.

“What I most want Americans to know about Lafayette is that he was the best friend this country ever had. He played an important military role in the American Revolution, particularly the Virginia Campaign and the siege of Yorktown. His diplomacy helped to persuade the French Court to send a French expeditionary force and a French fleet to America in 1780. French troops, French ships, and French siege guns combined with the Continental Army and Virginia Militia in the Yorktown victory which was the last major combat of the war.

“Lafayette continued to work for American interests after the American Revolution, assisting Ambassador Thomas Jefferson in the 1780s to open up numerous French ports to American goods, including whale oil, on favorable terms. The people of Nantucket, Mass., were so grateful that they dedicated one day’s milk from every cow and sent a 500-pound cheese to Lafayette in France.

“Finally, he strove to apply what he called ‘American doctrines’ to Europe. On July 11, 1821, Lafayette wrote Jefferson: ‘Was it not for that deplorable circumstance of Negro slavery in the Southern States, not a word could be objected, when we present American doctrines and constitutions to old Europe.’”

Note: Looking Back will return on Dec. 9 with a look into the history of the Shakers in New Hampshire.