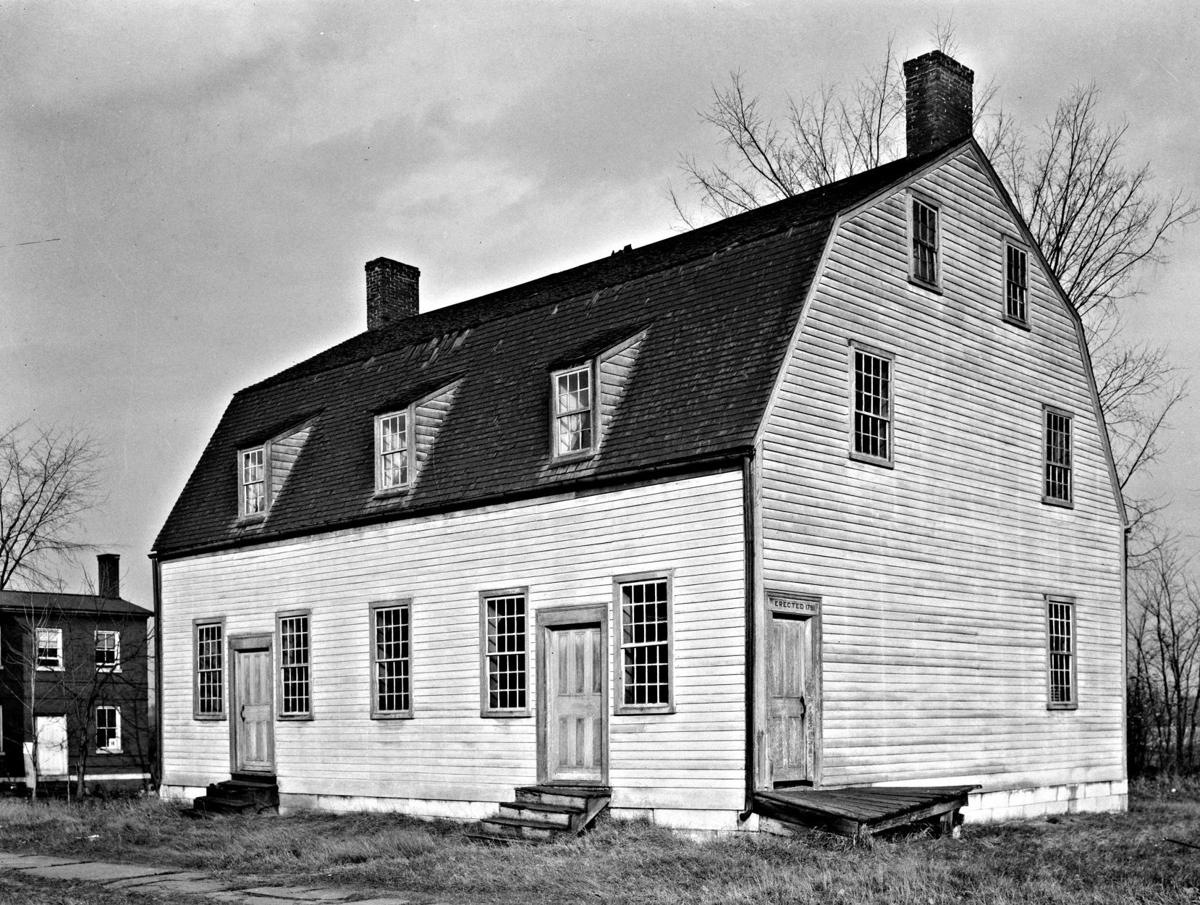 By 1780 the original Shaker settlement at Niskayuna, near Albany, N.Y., was beginning to take shape as a self-sustaining religious community. At that time the Revolutionary War was raging as the colonies struggled to rid itself of British rule. Everything was changing, and the former colonists struggled to adjust to a society in upheaval. The Shaker sect had attracted early converts from a segment of the population that was seeking spiritual revival and that had grown dissatisfied with the traditional Protestant churches.

As recent British immigrants who refused to pledge allegiance to the new country, the Shakers came under suspicion. Beginning in July 1780 nine Shaker men and Mother Ann, the sect’s spiritual leader, were imprisoned under suspicion of sedition. Due to the growing public sentiment in support of religious freedom, and the intercession of New York Gov. George Clinton, a leader of the American cause, all of the incarcerated Shakers were home by the end of December 1780.

That year was a desperate one in America, where the war too often pitted neighbor against neighbor — and 1780 was also a time of increasing spiritual unease. An extraordinary event took place on May 19, 1780. For a week or so before that day, at dawn and dusk the sun appeared as a strange reddish orb, and the moon glowed pink in the night sky. By 10 a.m. on May 19, in most parts of New England, the daylight gradually vanished under a heavy blanket of brownish-red clouds. By noon it was so dark that people were forced to light candles to see. Many believed that this strange occurrence was a sign that the Day of Judgment had arrived, as prophesied in the Bible.

New Hampshire and Essex Country, Mass., were the areas that experienced the most profound darkness. After 1 p.m. the day became a little brighter, but the mysterious gloom persisted well into that night. The skies lightened by morning, but people were left with a sense of profound dread. It wasn’t until the 20th century that scientists learned that the phenomenon was likely caused by smoke from massive forest fires burning in southern Ontario and northern Michigan.

The Shakers offered a form of pious Christian practice that promised peace, purpose, and community. For some people affected by the war, shaken by the disturbance of the “dark day,” and generally seeking a more hopeful way to achieve salvation than what was being offered in the traditional churches, Shakerism became an appealing alternative. However, for others, the Shakers represented a threat to established religion and to society at large.

While imprisoned in 1780, Mother Ann and the Shaker Elders had attracted a great deal of interest in their way of life, and after they were released the Niskayuna community received a stream of curious visitors from New York, Massachusetts and Connecticut. Some of the visitors returned to their homes, comforted and inspired by the joyful message of Shakerism. Encouraged by this success, Mother Ann and a few of her senior Elders began a missionary tour in Massachusetts and Connecticut in the spring of 1781. Their work was exhausting and dangerous. They were not welcome by everyone they met and they endured both verbal and physical abuse, and they sometimes had to flee from angry mobs.

With the help of her brother William Lee and another Elder, James Whittaker, Mother Ann was able to gain enough interest to begin work on establishing the basis for lasting Shaker communities. After more than two years of travel, and after preaching in at least 36 towns and villages, the band of Shakers returned to Niskayuna in 1783. Both Mother Ann and William Lee died within months due to exhaustion and the effects of the injuries they had suffered.

Mother Ann was 48 years old when she passed away on Sept. 8, 1784. She was buried in the Shaker cemetery in Niskayuna, which is now part of the Watervliet Shaker Historic District in Colonie, N.Y. Several of her disciples continued her work after her death. They were guided by her teachings, which were faithfully recorded. Among her most cherished sayings was, “Put your hands to work and give your hearts to God.”

Next week: The beginnings of Canterbury Shaker Village in New Hampshire.