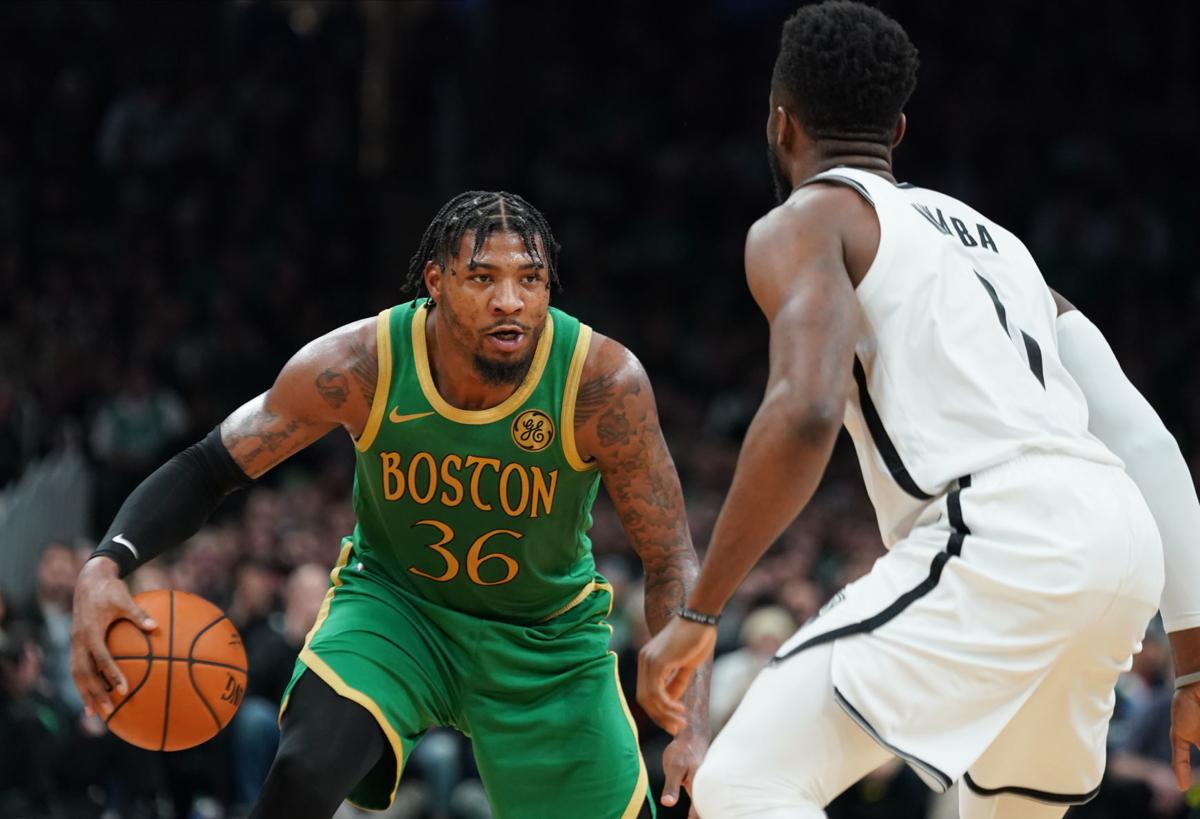 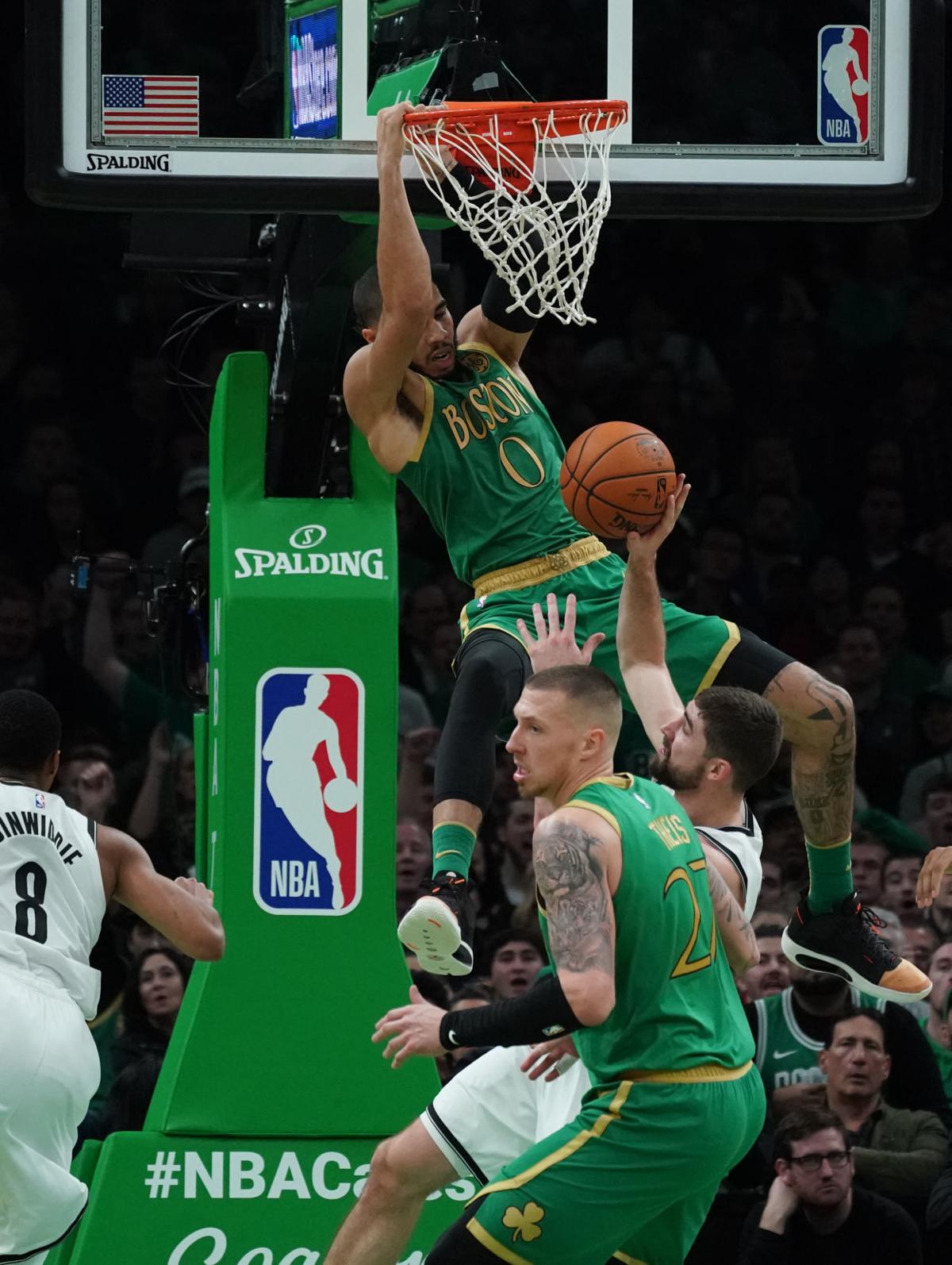 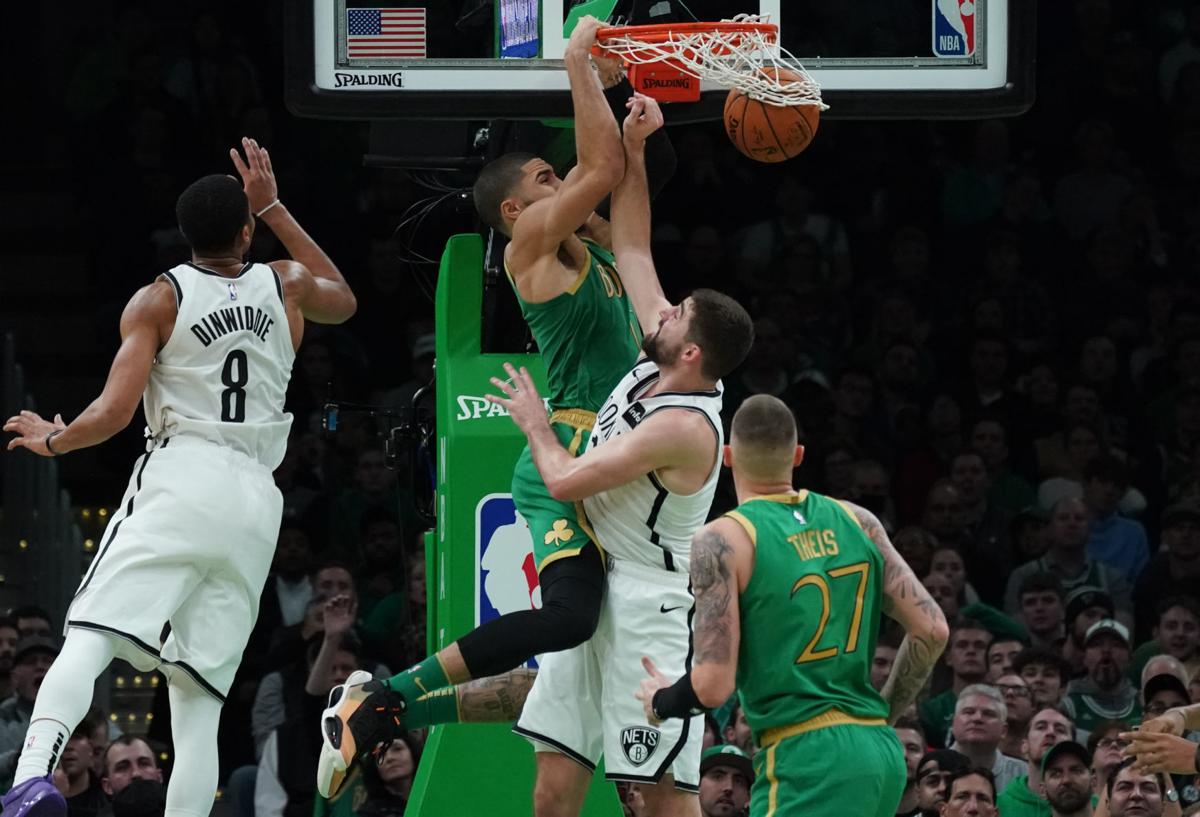 Kemba Walker scored a season-high 39 points in his return from a neck sprain as the host Boston Celtics held off the Kyrie Irving-less Brooklyn Nets 121-110 on Wednesday night.

Jaylen Brown had 22 points and 10 rebounds as six Celtics scored in double figures. Boston won for the third time in its last five games.

The Nets also placed six scorers in double figures, led by Garrett Temple and Joe Harris with 22 and 21, respectively. Despite hitting 21 3-pointers as a team, Brooklyn's four-game winning streak came to an end.

Jarrett Allen (17 points, 14 rebounds) and Spencer Dinwiddie (16 points, 11 assists) each had double-doubles for the Nets.

Irving, who played for the Celtics the past two seasons, missed what would have been his first game back in Boston and his seventh straight contest with a shoulder injury. Walker, meanwhile, missed just one game after getting stretchered off the court with his injury on Friday in Denver.

Walker had 30 points -- including 13 apiece in the second and third quarters -- as the Celtics carried a five-point lead into the final 12 minutes. Boston grabbed the game's first double-digit advantage, 99-89, on a Brad Wanamaker layup with 9:07 remaining.

Trailing by six at the break, the Celtics roared back to knot the score at 75 on a Walker three-point play with 6:39 left in the third. Boston ended the quarter on a 9-3 run to lead 91-86 entering the fourth.

Temple led Brooklyn with 16 points. Walker had 17 for Boston.

Good for Manchester: School board sticks with a decision

No crying in baseball: Cheating, meanwhile, has its limits